The 24-year-old returned to Merseyside on Monday for assessment by club medical staff after appearing to aggravate the adductor muscle injury which ruled him out of the Champions League final.

He limped out of Guinea’s second match against Nigeria after 70 minutes and had to sit out the win over Burundi to keep alive their hopes of making the knockout stages.

His international side are in line to qualify as one of the best third-placed teams and if results go their way in the final group matches they would face Morocco on Friday.

However, with a prognosis on his condition not likely to be made until Wednesday his chances of returning in time should Guinea progress are not good.

Keita sustained the injury in the Champions League semi-final first leg in Barcelona and manager Jurgen Klopp said the player would be ruled out for two months. 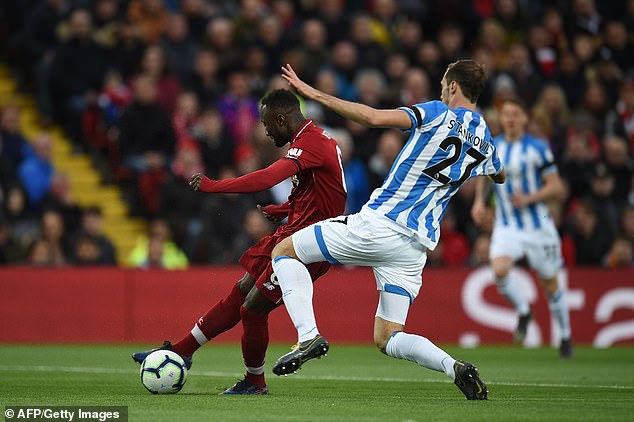 However, Guinea coach Paul Put disputed this and insisted on the player reporting for duty with the team, although Klopp’s assessment appears to have been closer to the mark as Keita was not 100 per cent fit when coming on as a 62nd-minute substitute in their opening match against Madagasgar and he was then forced off against Nigeria.

Any additional setback would put Liverpool’s plans for Keita’s pre-season programme behind schedule.

His international duty meant he would not have returned when the majority of the squad report back on Saturday but if he is to be sidelined for longer then it will most likely mean he will not be ready for the start of the campaign at home to Norwich on August 9.

Keita’s first year in English football was littered with niggling injuries although it was hoped with a decent pre-season behind him he could bounce back stronger but injury on international duty has likely affected that.