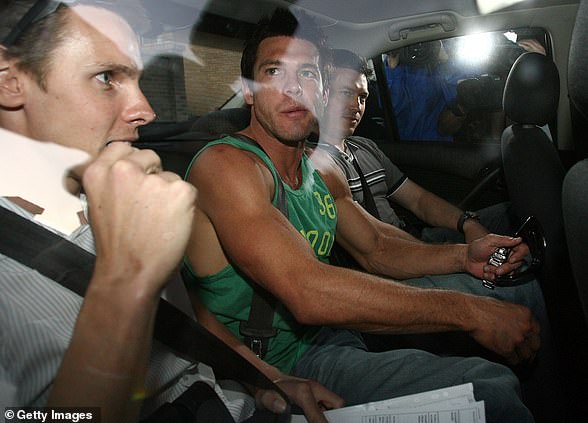 (April) Cousins is released from jail on bail after eight months inside, his trial date has been set for September