Supermodel Naomi Campbell took a pass on Wednesday when asked to comment on Kendall Jenner and her modeling career on Watch What Happens Live.

The 48-year-old English beauty was asked by a caller about her views on Kendall, 22, being the ‘highest-paid model’ while admitting she ‘cherry picks’ jobs and ‘could never do 30 shows in a season’.

Original supermodel: Naomi Campbell was asked about Kendall Jenner during her appearance on Wednesday on Watch What Happens Live

Fellow chat show guest Cuba Gooding Jr, 50, leaned in and made a funny face at the remark.

Naomi was one of the six original supermodels of the late 1980s and 1990s.

She wore a pink one-shoulder Brandon Maxwell dress to the show.

Naomi revealed that designer Brandon, 32, came to her house in the rain and put the dress on her. 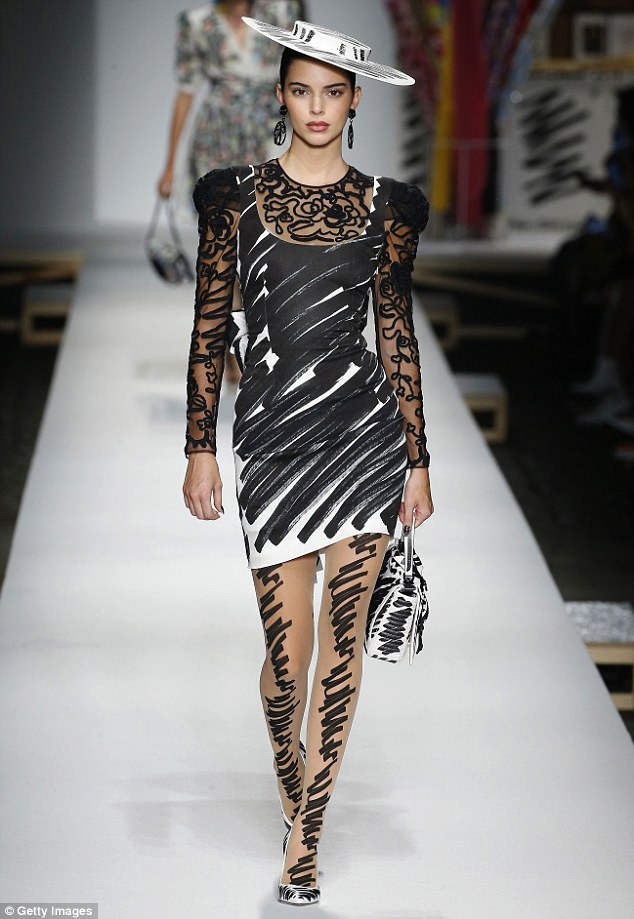 Top model: Kendall, 22, is shown last week on the runway during the Moschino show in Milan, Italy as part of Milan Fashion Week 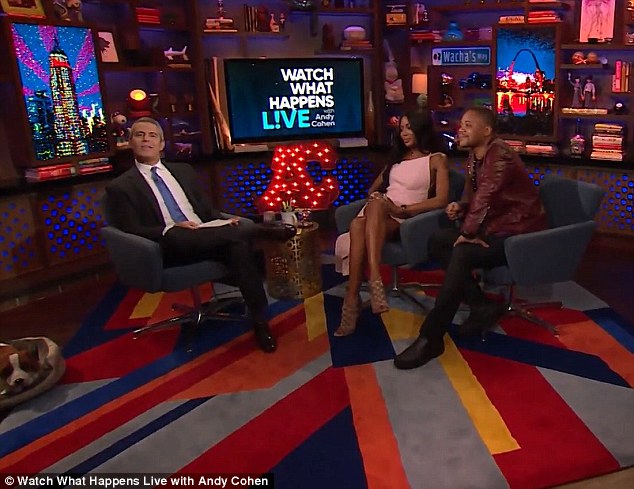 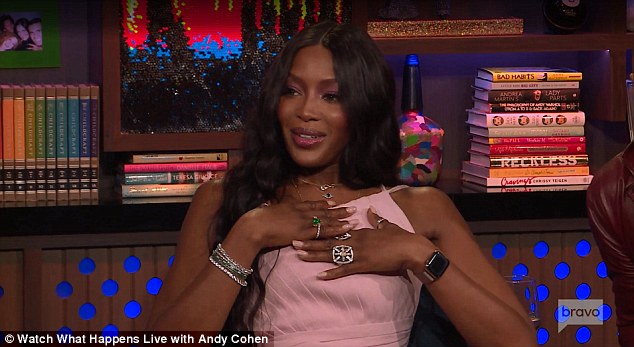 The Star actress will co-host the Global Citizen Festival this weekend in New York City.

The event will feature performances by Janet Jackson, The Weeknd, Shawn Mendes, Cardi B and Janelle Monae with special guest John Legend.

Hugh Jackman and his wife Deborra-Lee Furness will be the main hosts. 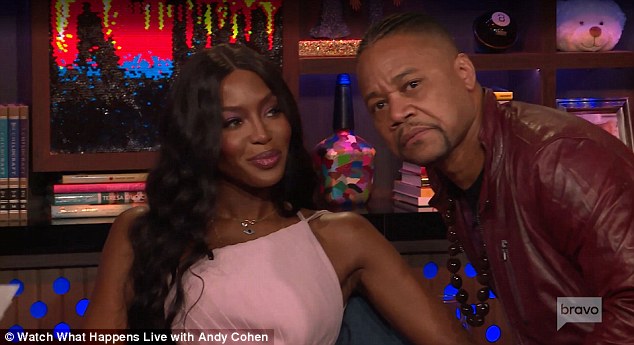 Funny face: Cuba leaned in and made a funny face after Naomi asked for the next question

Tickets are free for Global Citizens who have taken a series of actions to create change around the world.

Naomi also is hosting and producing a Global Citizen concert in Johannesburg, South Africa on December 2.

Cuba was on the show promoting his new drama Bayou Caviar scheduled for release on October 5. 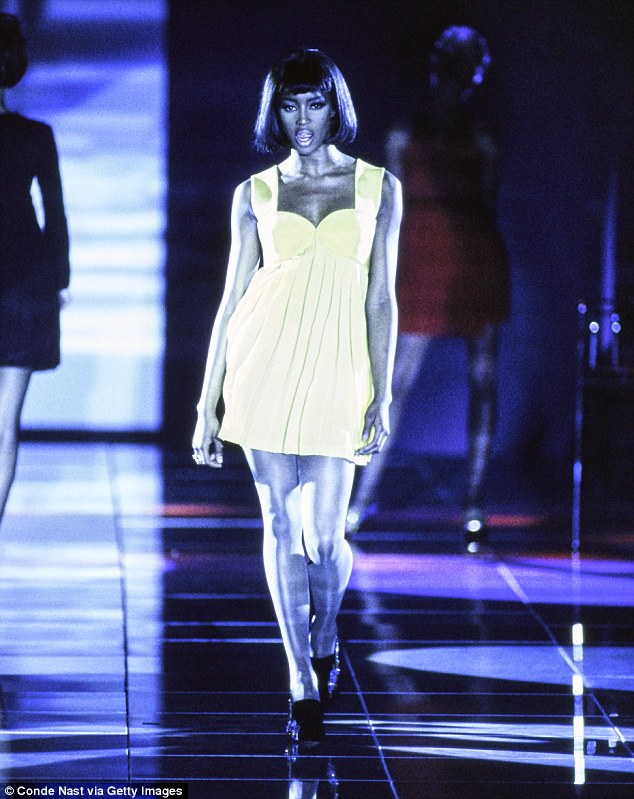 Milan show: Naomi is shown on the runway in 1991 during a Gianni Versace show in Milan