The long-awaited rendezvous officially kicks off the start of the ambitious mission to study a near-Earth object that could hold the key to understanding the origins of our solar system, and life itself.

NASA aired live coverage of its arrival starting at 11:45 a.m. ET, shortly before the spacecraft began the 20-second burn that put it on the right trajectory around the asteroid.

The craft has now traveled more than a billion miles since launching from Cape Canaveral Air Force Station in September 2016. 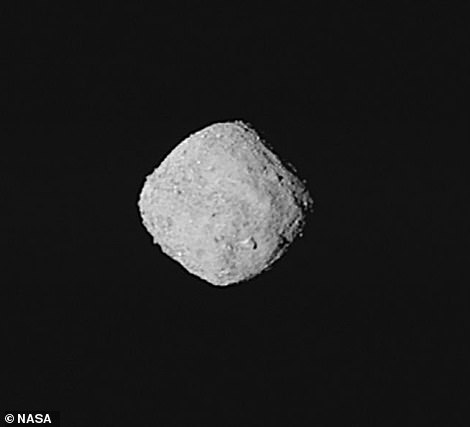 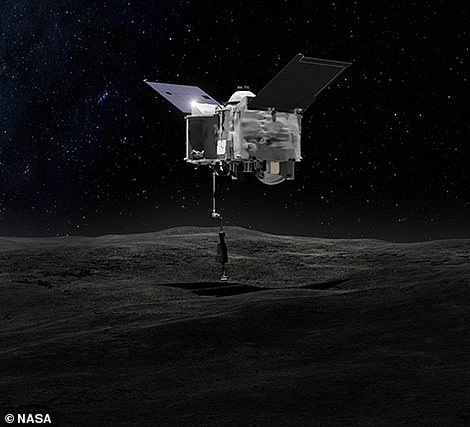 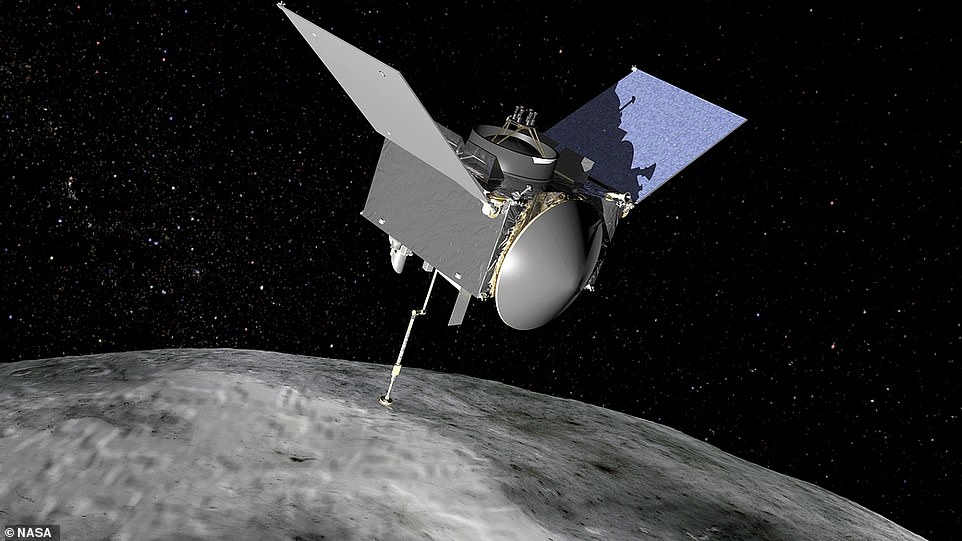 Just last week, Osiris-Rex flexed its mechanical arm through a full range of motion for the first time in space ahead of reaching Bennu; eventually, this instrument will be used to pluck a sample of loose dirt and rock from the surface to bring back home. Artist’s impression