NASSER HUSSAIN: Brilliance and brain fades made Moeen Ali so watchable… he may have underachieved with the bat but he was much more than his stats and can be proud of all he’s achieved in Test cricket

Moeen Ali’s Test career encapsulated why we watch cricket. There was brilliance but there were also, as Moeen would say himself, those brain fade moments. It is what makes sport, and Moeen Ali in particular, so watchable.

Moeen, who confirmed his Test retirement on Monday, ended up with almost 3,000 runs and nearly 200 wickets and that is the record of a genuine Test all-rounder. But he was certainly a man of extremes.

I don’t think our commentary box has gushed as much over the shots of anyone in the last six or seven years as Moeen — and there was a cover drive in his last Test against India this summer at the Oval that made everyone go ‘wow’ — but then he tried to slog sweep Ravindra Jadeja and top-edged it straight up in the air. It was Mo in a nutshell. 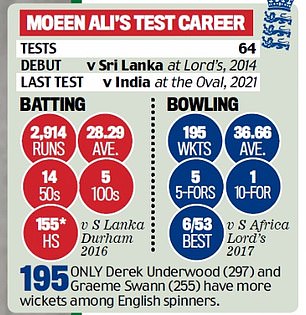 When he did things like that he frustrated England supporters and himself but he never frustrated his team-mates. They absolutely loved him and I can just imagine the warmth of the messages they would have been sending him on the team WhatsApp.

Those ups and downs meant he did underachieve with the bat. When he emerged at Warwickshire and then at Worcestershire you felt ‘this lad can play’. He should have averaged more than 28 in Tests with the bat. He was better than that.

But few would have expected him to take 195 Test wickets and end up ahead of Jim Laker in the all-time list, and behind only Graeme Swann and Derek Underwood among England spinners. He perhaps even surprised himself by becoming a Test-class spinner, capable of getting the very best out on his day. 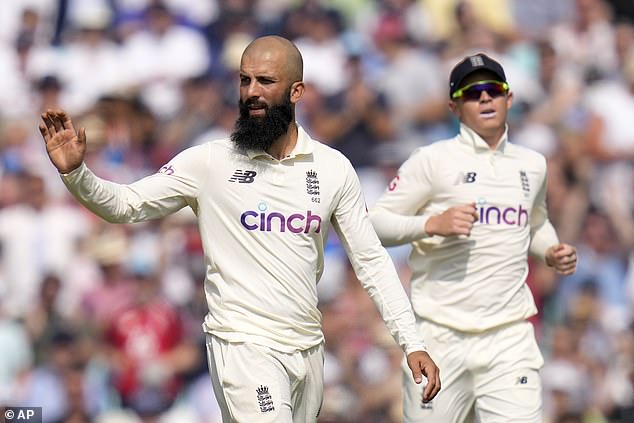 Moeen was more than his stats. He did everything with the team in mind and as such he batted in every position from one to nine in Test cricket and was mucked around because of his selflessness and versatility. The problem was, when he was put at eight or nine he tended to bat like a tail-ender rather than the genuine top-order batter he was.

We should also recognise his impact as a British Muslim on English cricket and there will be plenty of Asian kids who will be following and playing the game now and supporting England because of Moeen Ali.

He would always find a way to combine his cricket and his faith and there were lots of things we did not see, like when he was fasting during Ramadan but organising his routine to still play at the very highest level in the toughest conditions. 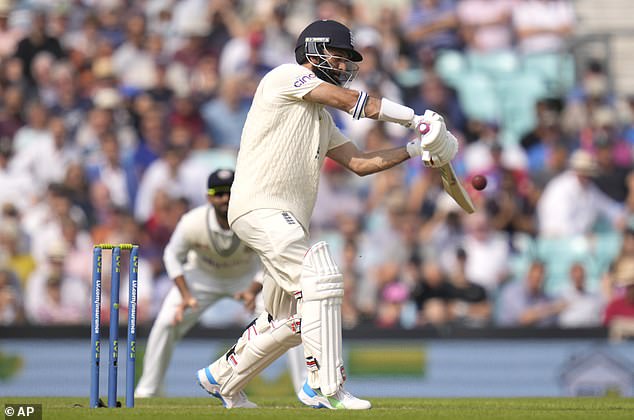 Moeen ended up with the record of a genuine Test all-rounder with 2,914 runs and 195 wickets

It was always a sign of the respect in which the England team under Alastair Cook and then Joe Root held Moeen that they would celebrate as a team after a series win, but then wait for him to walk to one side before they uncorked the champagne. Peak Moeen Ali would have been when he scored four of his five Test centuries in 2016 but the trough would have come after that in the last Ashes tour when he had a terrible time and averaged close to 100 with the ball.

We always used to say in the England dressing room that we had to try to stay level during the good and bad times and never get too up or down. Moeen never had any trouble with that because of his faith through all those extreme highs and lows.

I am not surprised at the timing of this announcement. Moeen is 34 and we can’t forget the sacrifices modern cricketers have to make to play all three formats. England players have to put their families first this winter, not just Mo, because they have had enough of bubble life over the last 18 months or so.

Moeen has clearly looked at his situation and what happened to him in Australia last time and decided this is his time to concentrate on white-ball cricket. No one should begrudge him that. 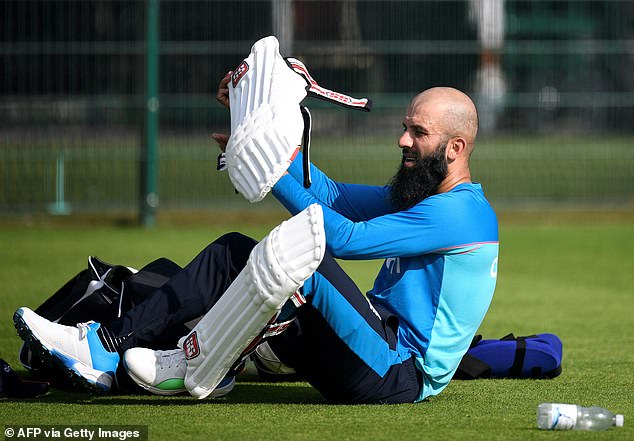 But it does leave a hole in the England Test team. Moeen balances the side in the absence of Ben Stokes and, if both are missing this winter, that old problem of trying to get five bowlers in the side without having a long tail re-emerges.

England do not appear to be massive fans of Jack Leach, so this increases the chances of what has been whispered during the summer, that England will go into the Ashes without a specialist spinner. And that is a dangerous road to travel in Australia.

We will probably only fully appreciate Moeen when he has gone. We will never be sure quite how good he was because with his raw talent he could have done even better, certainly with the bat.

Above all Moeen is a top, top bloke, a pleasure to deal with as a broadcaster and he can be bloody proud of all he has achieved in Test cricket and for the game.