The Academy Award-winning actress, 37, wore a blue spacesuit in a newly-released promotional stills for her upcoming film Pale Blue Dot, in which she plays an astronaut named Lucy Cola.

The Israel-born actress looked barely recognisable from her usual glamorous self, sporting a brown bob and minimal make-up.

Natalie was sporting a lanyard necklace with identification badges attached while standing in a conference room.

The mother-of-two – who raises son Aleph, seven and daughter Amalia, one, with husband Benjamin Millepied, 41 – leads an all-star cast in the motion picture, including Jon Hamm, Zazie Beetz, Dan Stevens and Ellen Burstyn. 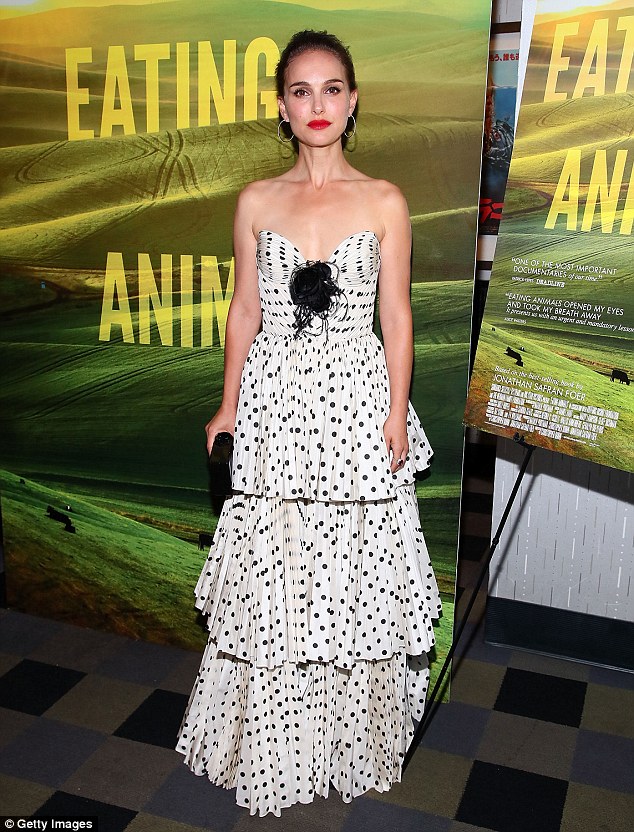 The plot sees Cola return home after a space mission and begin an affair with her colleague Mark Goodwin (Hamm).

Stevens plays the role of Cole’s husband Drew, while Beetz is cast as a NASA trainee.

While the characters in the movie are fictional, the storyline is inspired by a NASA affair that captivated the media’s attention in 2007. 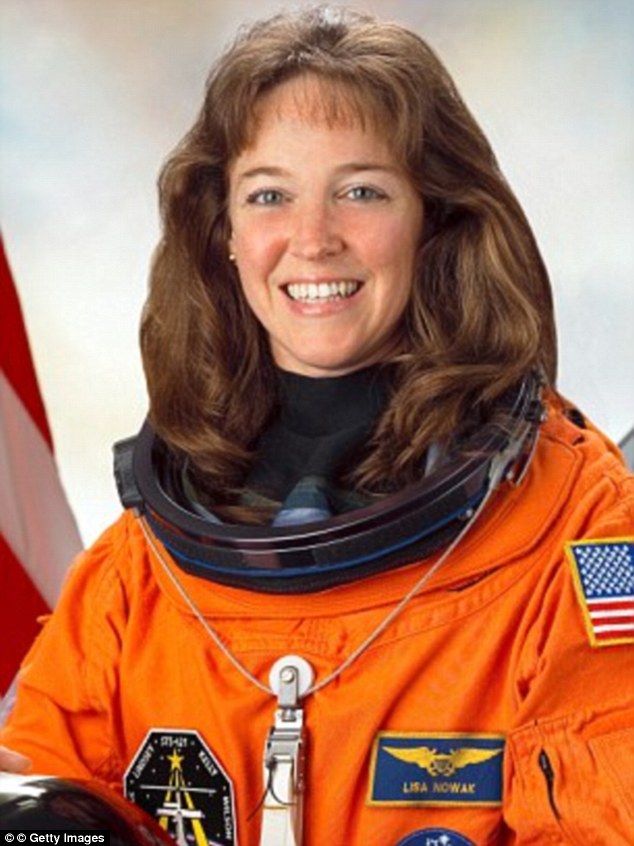 Inspired: The storyline is loosely-based on the story of NASA Capt. Lisa Nowak

Investigators said Nowak traveled from Houston to Orlando – wearing a diaper to save time on bathroom breaks – in pursuit of an Air Force captain named Colleen Shipman, who was dating her former lover, astronaut Bill Oefelein.

She carried items including a pepper spray, a wig, a mallet, a BB gun and a four-inch knife.

Nowak confronted Shipman while she was sitting in her vehicle and pepper sprayed her, officials said.

Nowak would later enter a guilty plea to burglary and misdemeanor battery, serving two days in custody and staying on probation for a year. Love triangle: The plot sees Natalie’s character return home after a space mission and begin an affair with her colleague Mark Goodwin