Mel Waring celebrated her 30th birthday on Friday with her mother and two young daughters, four months after her public split with cricket star Nathan Lyon.

The mother of two was glowing in an Instagram snap she posted on Friday night along with her daughters as they helped her blow out the candles atop a birthday cake.

‘Thank you to everyone for the birthday love, but especially those people I spent today with, the girls and I had such a wonderful day and we can’t wait for more fun tomorrow!’ she wrote in the caption. 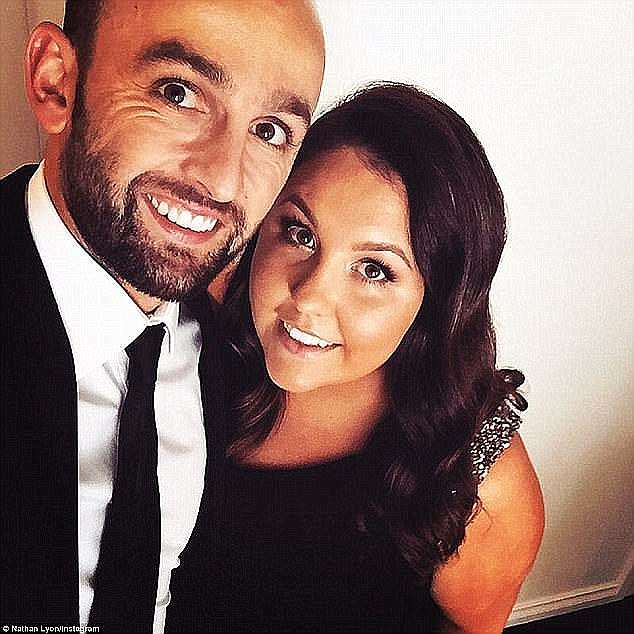 ‘Mum you did a brilliant job spoiling me today, from the moment I woke up to the cake for us tonight and I can’t thank you enough!’

In an optimistic public pledge in the wake of her recent relationship breakdown Ms Waring then finished the post with several hashtags including #newdecadenewme, #seeyatwenties, and #dirty30s.

Other photos posted alongside the cake snap included birthday activities such as Ms Waring, her mother, and children at a local café and the group enjoying the beach. 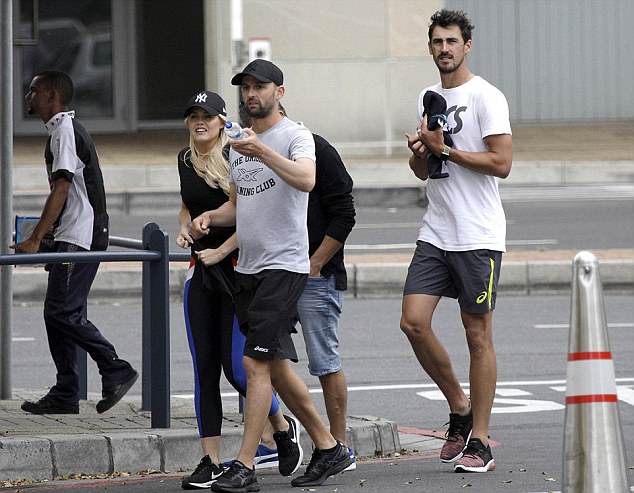 The 30-year-old looked to be genuinely happy, a far cry from the deeply hurt woman she revealed in blog posts earlier this year which, she said at the time were ‘an outlet for her grief, strength and confusion’.

In her ‘Life of Lyons’ blog Waring, who met Lyon as a university student in Canberra, questioned what she could have done differently to save her relationship and revealed that every time her daughters would cry for their dad it was like a ‘a dagger into my heart’.

Their relationship broke down at the end of last year after the Mail Online revealed that Lyon had been seeing glamorous Perth real estate agent Emma McCarthy.

The pair were photographed kissing in a car ahead of the Third Ashes Test in Perth in December 2017 and McCarthy accompanied Lyon on a tour to South Africa last month. 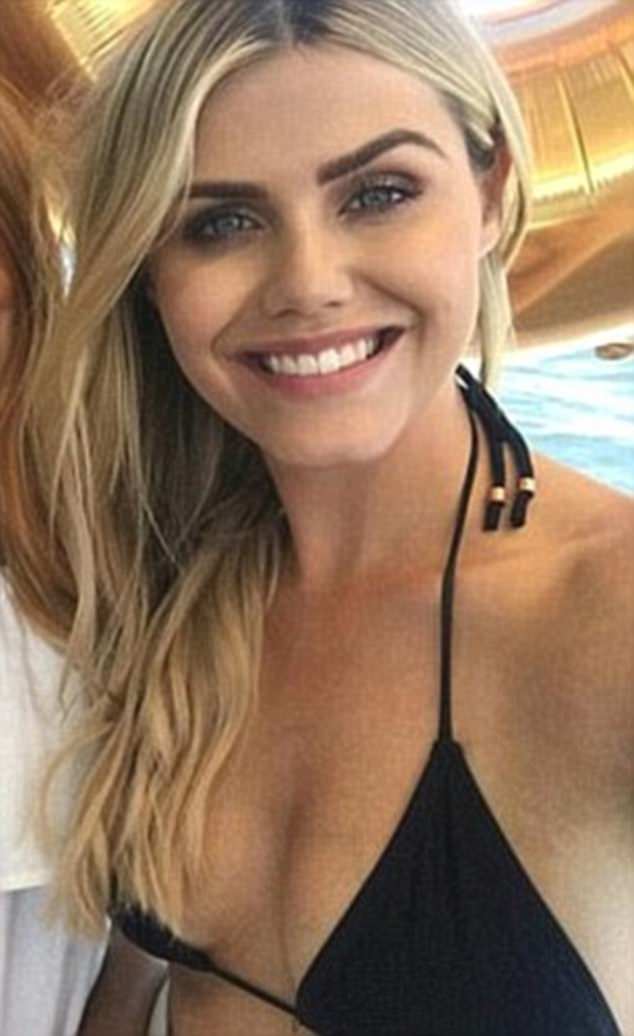