A National Lottery winner has today denied faking a ticket to pocket an unclaimed £2.5million jackpot just before the six-month deadline.

Edward Putman was arrested following a three year investigation for allegedly faking a winning ticket in 2009.

The 53-year-old builder was paid £2,525,485 in 2009 as the winner of the unclaimed ticket after he contacted Camelot just before the six-month cut off.

Putman from Hertfordshire, pleaded not guilty to fraud when he appeared at St Albans Crown Court.

The charge alleges that on 1 September 2009 at Watford he dishonestly made a false representation, namely produced a fraudulent National Lottery ticket, intending to make a gain, namely £2,525,485 for himself. 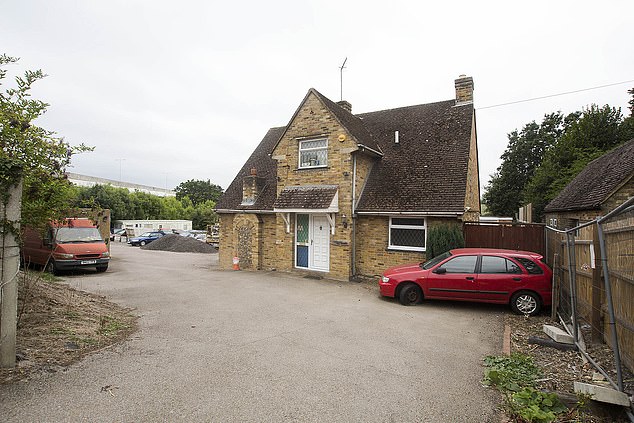 It follows an investigation by Hertfordshire police’s serious fraud and cyber unit when they were presented with evidence alleging the claim was not genuine.

When the charge was put to him, Putman responded: ‘Not guilty, your honour.’ 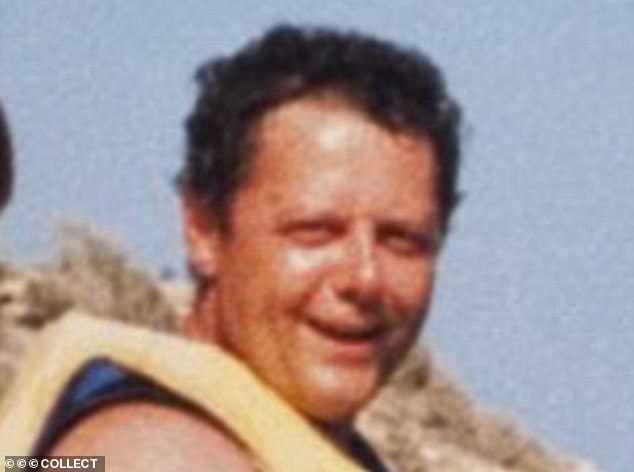 Putman used the winnings to buy two homes in Kings Langley, Hertfordshire – one for £600,000 and another for £400,000 – and had a fleet of around a dozen cars in the grounds.

Putnam had asked for ‘no publicity’ when he won the lottery nine years ago and is said to have only told a handful of friends.