Edward Putman, 54, (pictured before his Lotto win) claimed the jackpot on 28 August 2009 – just 10 days before his ticket from 11 March was due to expire

A National Lottery winner conned his way to £2.5million by getting an insider to verify his fake ticket, a court heard today.

Operator Camelot verified his ticket was genuine and he was awarded £2,525,485.

Putman, of Kings Langley, Hertfordshire, is on trial for fraud by false representation and is accused of conspiring with his friend and former Camelot employee Giles Knibbs to falsely claim the Lotto cash.

St Albans Crown Court heard Mr Knibbs was unhappy with his share of the money and the pair had a bitter argument.

Mr Knibbs killed himself in 2015 after being arrested for burglary, blackmail and criminal damage.

It was only then, the prosecution claim, that the alleged fraud came to light.

The court was told Putman came forward with his damaged ticket at a Co-op store in Worcester on September 8 2009.  The ticket has never been seen since. 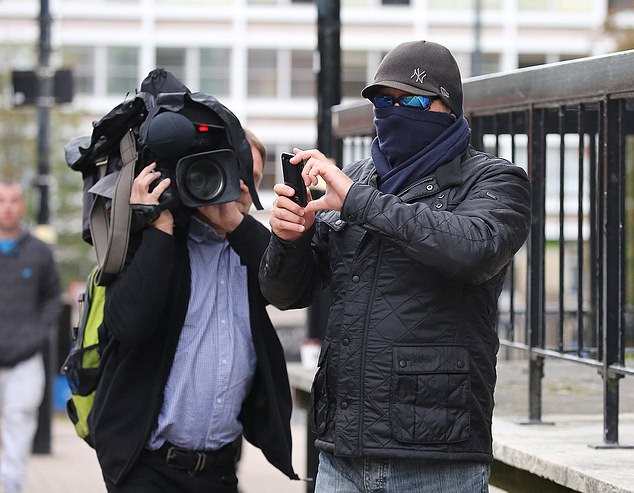 Edward Putman, pictured with his face covered at St Albans Crown Court today, is on trial accused of defrauding £2.5million with a fake lottery ticket 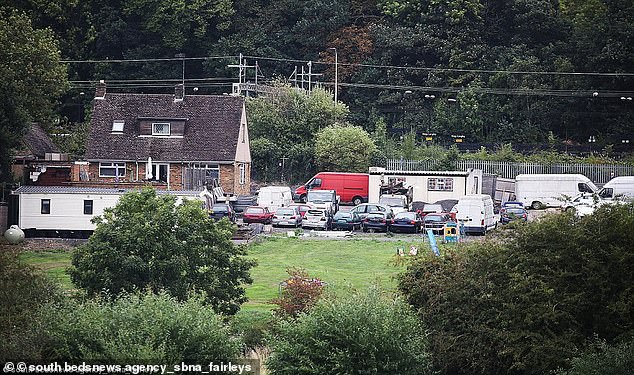 Opening the trial, Judge Philip Grey told the jury: ‘The allegation is a fraud on the National Lottery.

‘The prosecution say the defendant won a significant sum of money by means of a forged lottery ticket. The defendant says the ticket was genuine and honest.’

The court was told Mr Knibbs worked for Camelot between 2004 and 2010.

Prosecuting, James Keeley said: ‘The prosecution ask you to keep your eye on the ball, in that the clear picture that comes out from what Mr Knibbs told his friends is that a fraud took place and both he and the defendant were involved in it.’

He said the jackpot prize draw on 11 March 2009 remained unclaimed, but on 28 August 2009 – 170 days after the draw and just 10 days before the winning ticket was due to expire, the defendant called Camelot claiming he held the winning ticket. 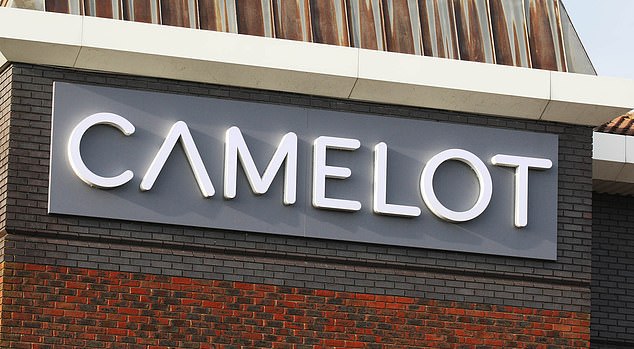 Mr Keeley said the ticket submitted by the defendant was badly damaged, but on September 8, Camelot decided he was the genuine winner and paid out.

He said: ‘The prosecution state that this allowed him the opportunity to create the false ticket. A false ticket that he gave to the defendant to cash in.

‘He was lying. He did not hold the winning tricked, but a forgery created by Mr Knibbs.

‘The real winning ticket may still be out there for the real winner has never been identified.’

The court was told Mr Knibbs had been working late one night during his time at Camelot when he saw a document being printed, containing details of big wins which had not yet been claimed. 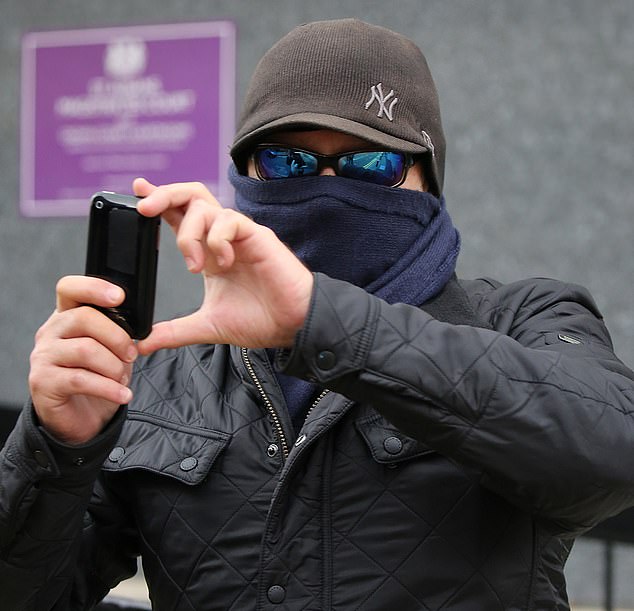 Evidence suggested Mr Knibbs was paid an initial £280,000 from Putman for his part in the alleged ruse, followed by much smaller increments totalling £50,000, Mr Keeley said.

The court was told Mr Knibbs had told friends that he had ‘conned’ the lottery, and that he had done so with Putman.

But he was said to be ‘terrified’ in the time leading up to his suicide that details of his involvement in the alleged fraud would emerge.

Mr Keeley, referring to testimony from one of Mr Knibbs’ friends, said: ‘Mr Knibbs said that the defendant was telling lies about him and thus wanted to create an alternative story without exposing the lottery fraud. He was very upset about the betrayal by the defendant.’ 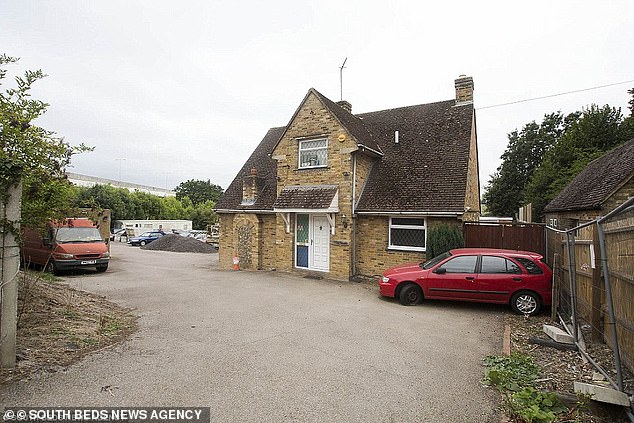