One house seller in three has had to cut their asking price, research for the Mail shows.

Those who listed their homes on a leading property website reduced prices by an average of 6 per cent in August, but in some cases they have slashed them by as much as half since their first listing.

The reductions suggest the housing market has stalled and could lead to drastic falls in property values.

In recent months house price growth has slowed to 2.1 per cent, according to data from Nationwide.

As demand from buyers continues to wane amid concerns over Brexit, house sellers are having to take desperate measures to get a bid.

This is good news for first-time buyers struggling to get on to the property ladder but a blow to those selling up. 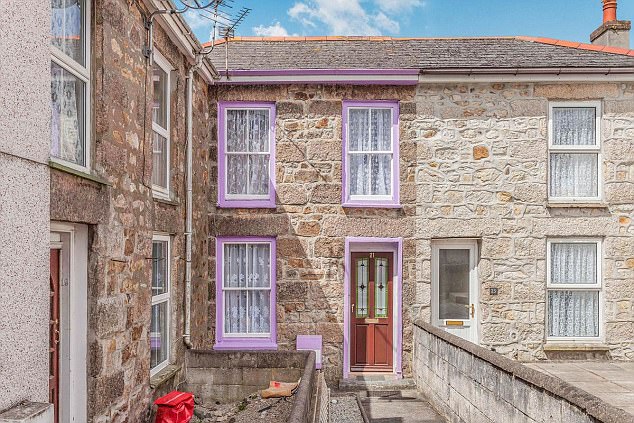 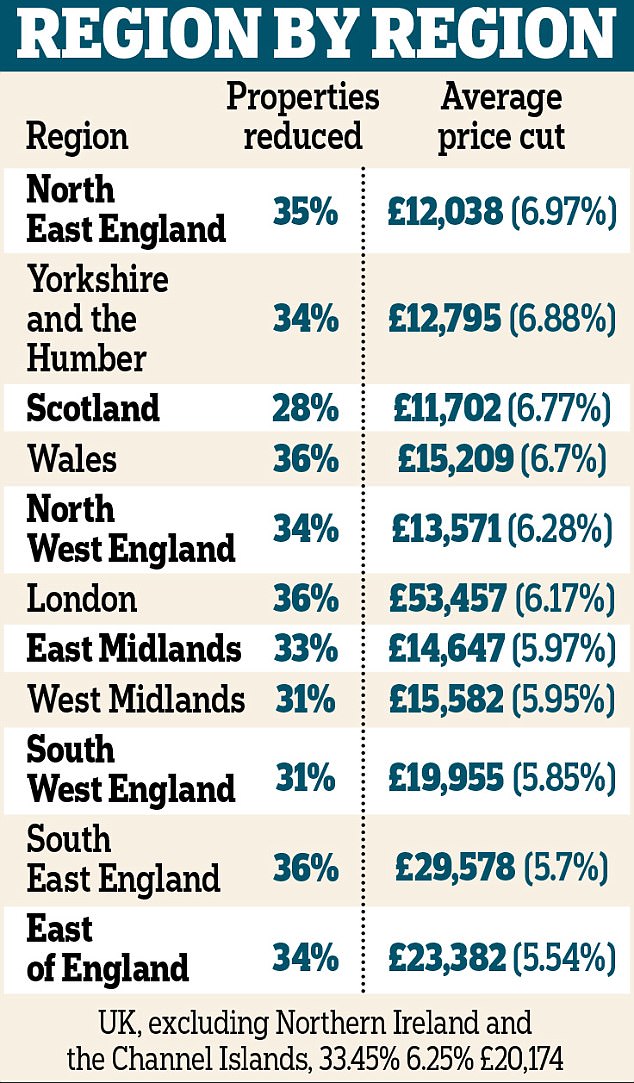 ‘Price reductions can be a sign that vendors have been over-optimistic in their original valuation,’ said David Hollingworth, of L&C Mortgages.

‘However, the level of adjustment here suggests many are finding softer demand is forcing them to rethink their asking price to attract buyers, despite the low level of properties on the market.’

Buying agent Henry Pryor said: ‘At present we are parachuting in the dark, with no idea how far we’ve fallen or where the bottom is. 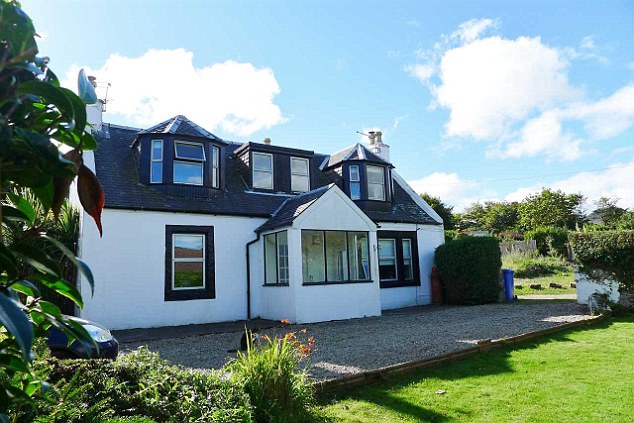 ‘Prices aren’t what they were 12 months ago and the competition we saw among buyers, where they would queue to view open houses, has gone.

‘It reinforces how important it is for owners who are selling this autumn to get their asking price right and not be too greedy.’

A total of 33.4 per cent of UK homes on the Zoopla website were originally listed for more money before their asking prices were cut last month, according to the firm’s research. 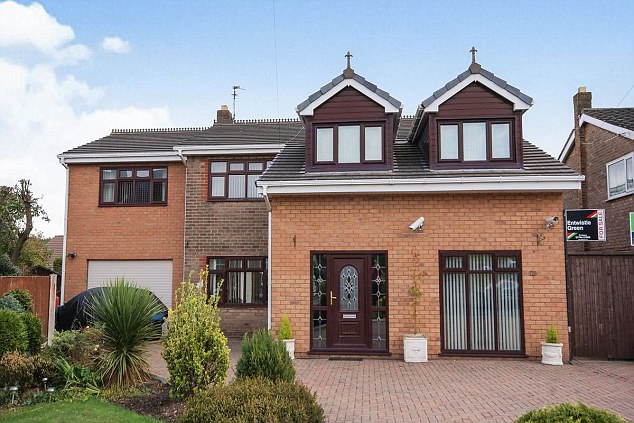 London recorded the most price cuts, with 36.47 per cent of properties reduced in August.

The capital was followed closely by the South East at 36.16 per cent and Wales at 35.98 per cent.

Scotland had the fewest reductions, with 28.08 per cent of prices lowered. 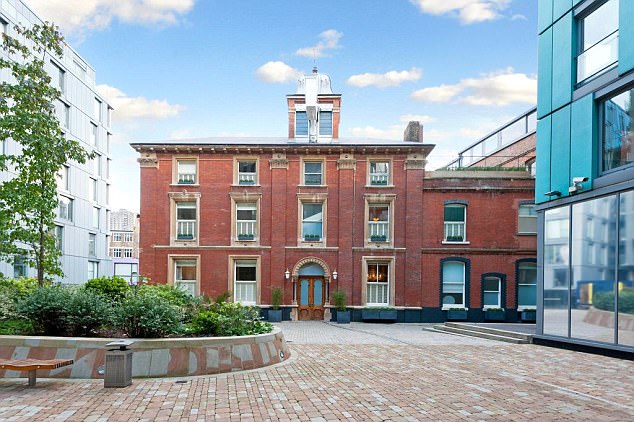 This four-bed in Farringdon, London, was listed for £8million in 2013 but has been reduced to £4million

The average price cut for properties in Britain, excluding Northern Ireland and the Channel Islands, was £20,174.

In some extreme cases sellers have had to reduce their property prices by as much as 50 per cent. A two-bedroom flat in Leatherhead, Surrey, for example, was listed in May this year for £375,000 but is now on for £187,500.

Andrew Montlake, director of mortgage broker Coreco, said one problem was sellers being ‘spurred on by some over-eager estate agents’ to put properties on the market at levels that buyers are unwilling to pay.