Rap artist NBA YoungBoy allegedly threw his girlfriend Jania onto the ground of a hotel hallway in Georgia on Saturday, paving the way for his arrest in Florida in connection with kidnapping and other offenses.

The 19-year-old rapper, according to TMZ, was caught on camera hours before his arrest at a Waycross, Georgia hotel pushing his girlfriend – who is identified as Jania – on the ground in a grainy video posted on the site.

Guests reported the incident to hotel management, who subsequently contacted the authorities, sources told the site. 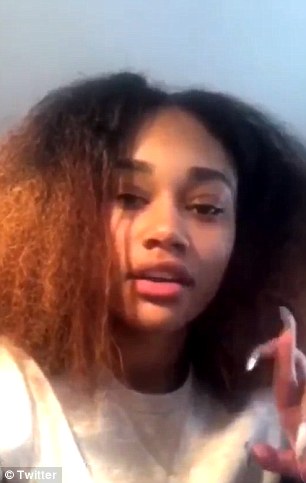 Trouble: Rap artist NBA YoungBoy, 19, (L) threw his girlfriend Jania (R) onto the ground of a hotel hallway in Georgia on Saturday, paving the way for his arrest in Florida in connection with kidnapping and other offenses

The Outside Today rapper, whose real name is Kentrell Desean Gaulden, and his girlfriend had vacated the premises by the time officials were on scene, sources told the outlet. Existing video of the incident, as well as evidence left behind in the room – including the presence of blood – led authorities to issue an arrest warrant.

The Atlantic Records-signed performer was later arrested by the Leon County Sherriff’s Office in Tallahassee, Florida – where he was slated to take the stage at The Moon nightclub – on an outstanding felony warrant linked to kidnapping and other offenses, after police pulled over his tour bus, according to the outlet.

Jania took to social media to downplaying the incident, according to TMZ, as she said in the clip, ‘I was pulling him, that’s just us, that’s just the way we play.’

Jania said that she couldn’t logistically be kidnapped by YoungBoy, as she stated that she wanted to remain with him on Saturday. 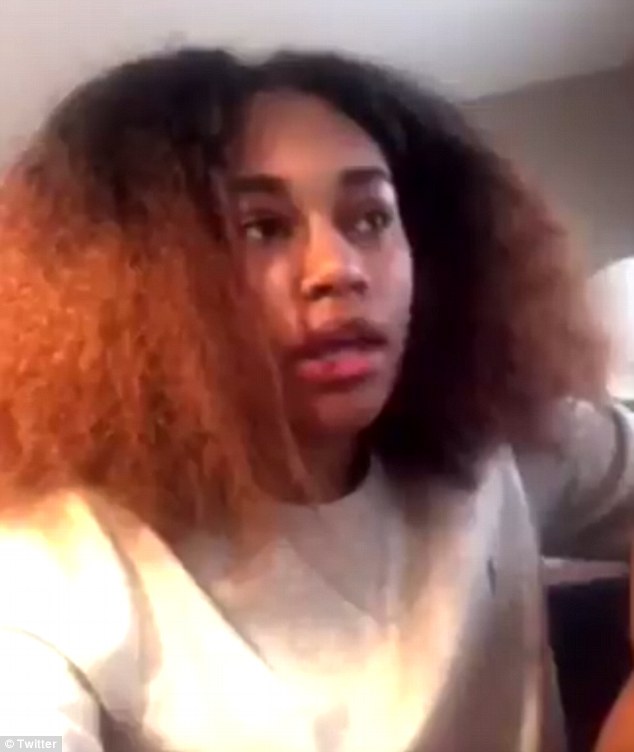 Explanation: Jania said in the clip she uploaded to social media, ‘That’s just us, that’s just the way we play’ 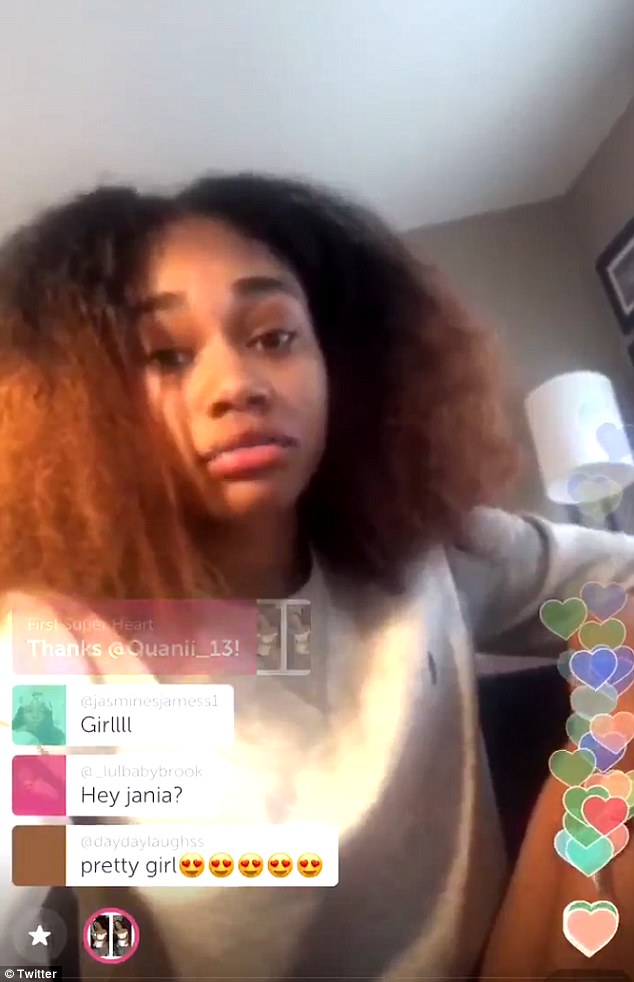 Support: Jania said in her clip that the rapper has never put his hands on her, and that she wouldn’t stick by him if he was abusive 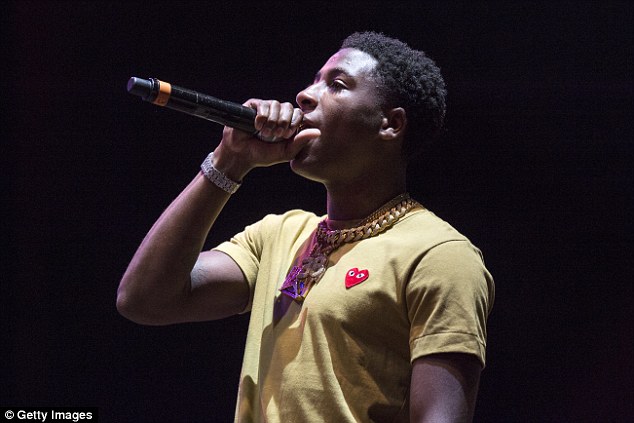 Onstage: The rap artist was snapped performing in his native Louisiana last year

The Untouchable artist has been in trouble with the law in the past, as he was placed on a three-year probation period last summer after his guilty plea to aggravated assault with a firearm in connection with a November 2016 drive-by shooting officials said he was involved in.

He’s due in court on Monday at 8:30 a.m., according to the Tallahassee Democrat. 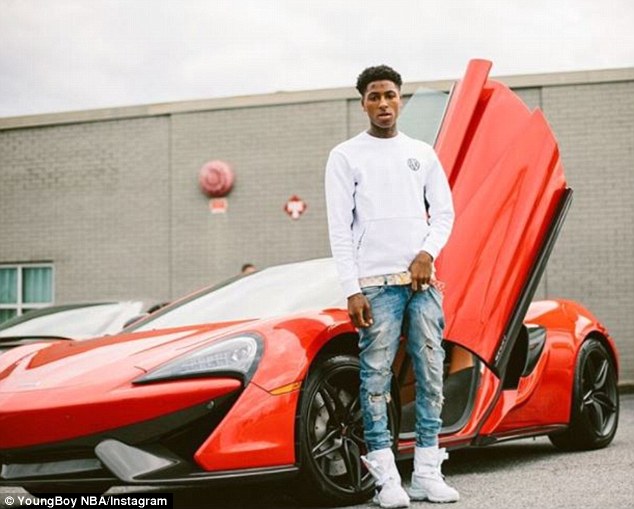 Rising star: The rapper has had some success on the Billboard charts in recent years 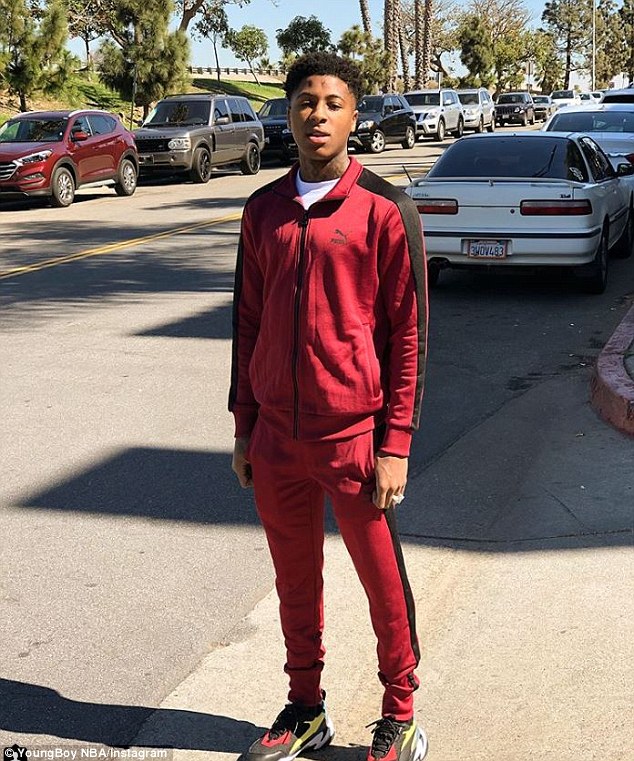 New music: His latest album, Until Death Call My Name, is slated to be released on March 2