NBC News Chairman Andy Lack has been accused in a new report of repeatedly covering for employees accused of sexual misconduct.

The lengthy report in the Daily Beast examines sexual misconduct allegations against Lack’s employees dating back over a decade, to his tenure as chairman and CEO of Sony BMG Music Entertainment.

It also calls into question Lack’s handling of sexual harassment claims against Matt Lauer at NBC News, as well as the network’s refusal to air Ronan Farrow’s investigative reporting into allegations against Harvey Weinstein.

An NBC spokesperson denied the allegations against Lack in the Daily Beast report.

Andy Lack is seen with his wife Betsy. The NBC News Chairman has been accused of repeatedly overlooking workplace sexual misconduct

Pam Kaye claimed that she was working for Charlie Walk at Columbia Records when he tried to put his hands down her pants while they were in a car together in 2004.

‘Soon after finding the messages, executives said, they repeatedly implored Lack to address Walk’s sexual harassment,’ according to the report. ‘Each time, Lack declined to act.’

Kaye told the publication that Lack is ‘part of the problem if he knew it.’

An NBC spokesperson denied the allegation, telling DailyMail.com: ‘Lack had no knowledge of any allegations against Charlie Walk in the six years he was at Sony. If he did, he would have acted within minutes.’ 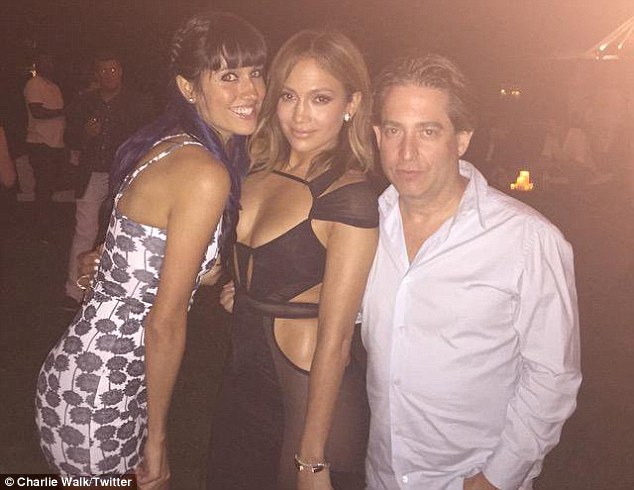 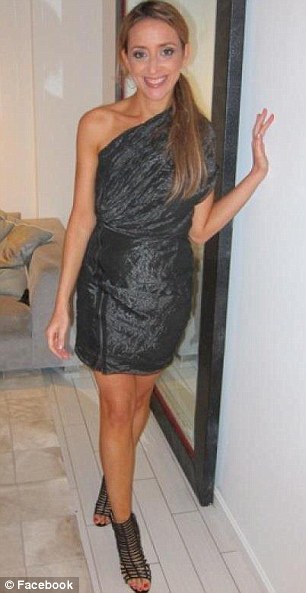 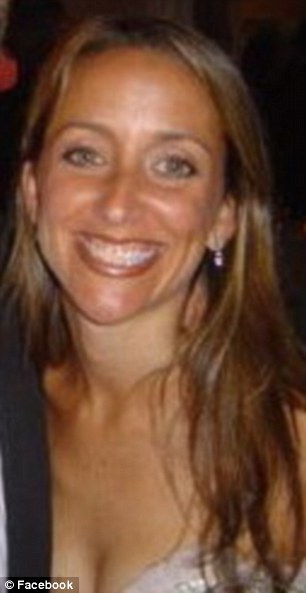 A lawyer for the woman who accused Lauer of sexual harassment said that Lack violated her confidentiality by spreading details of the allegations that might be used to identify her to colleagues, including that the alleged misconduct occurred at the Sochi Olympics.

‘These details left a trail of breadcrumbs that could be easily followed to ascertain my client’s identity—which many people inside and outside of NBCUniversal were immediately able to do,’ the attorney, Ari Wilkenfeld, told the Daily Beast.

The network denied the claim, saying that Lack emphasized the need to ‘protect certain privacies of certain folks involved who are colleagues’ in a meeting with NBC News staff the morning after Lauer’s firing. 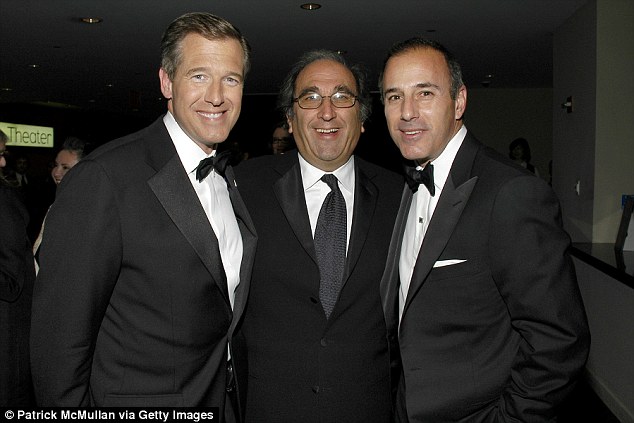 Lack (center) is seen with Brian Williams (left) and Matt Lauer (right) in 2007. An attorney for the woman who accused Lauer of harassment says Lack was indiscreet about the details

Other questions emerge in regards to NBC News’ handling of the Weinstein scandal, after the network rejected Ronan Farrow’s story on the subject, saying it wasn’t solid enough to run. 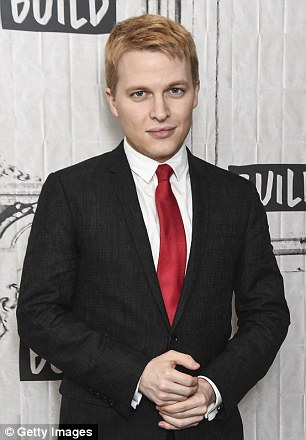 Senior Executive Producer for Primetime News David Corvo, one of the men tasked with reviewing Farrow’s reporting, was himself an accused sexual harasser, multiple sources told the Daily Beast.

Beginning in 2007, Corvo sent sexually charged messages to the employee, according to company emails reviewed by the publication.

‘In our renewed effort to avoid misunderstandings,’ Corvo wrote to one female colleague during a business trip, ‘we have to get one ‘ground rule’ very clear: whenever you go to the pool, you must let me know. A long distance glimpse, even, will make my day…’

Corvo continues to work at NBC News, and the woman is forbidden from saying anything negative about her time at the company after signing a nearly $1 million separation agreement. 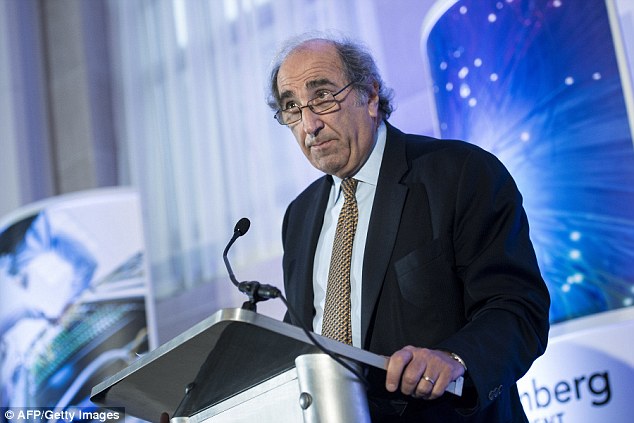 An NBC spokesperson told DailyMail.com that Lack knew nothing of to allegations against Corvo, which dated from before his tenure, or of the separation agreement, when Corvo was assigned to review Farrow’s reporting.

The spokesperson said Corvo was ‘not a decision maker on the Weinstein reporting’ and said he and two senior women on the review team ‘were unanimous in affirming that NBC News did not yet have a story that was ready for broadcast.’

The network denied that Lack had lost the support of his superiors over the new report.

NBCUniversal CEO Stephen Burke told the Daily Beast that he supports Lack and ‘look(s) forward to continuing to work with Andy and to his continued success as the leader of NBC News.’