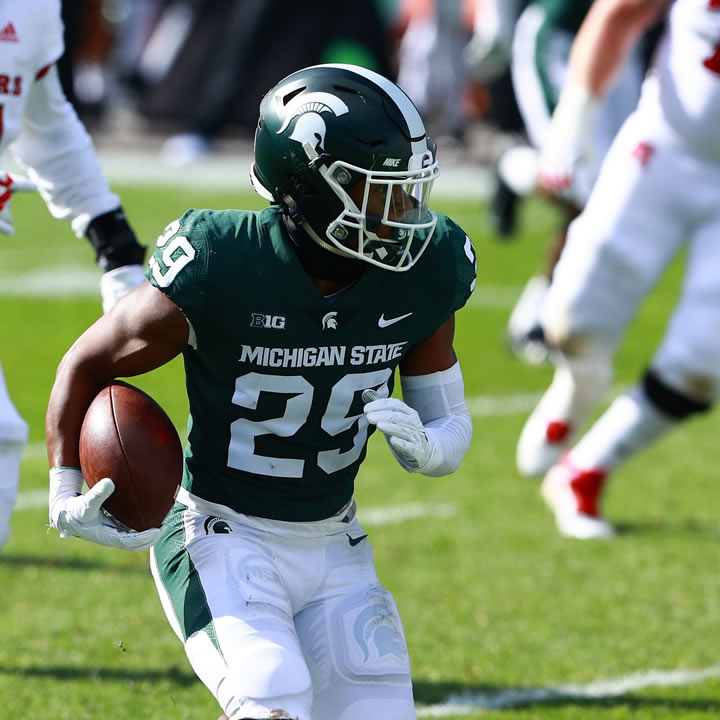 National Collegiate Athletic Association Football (NCAAF) is one step below the NFL in many ways, it is the College Football Association, and is actually nearly as popular as the NFL is.

When it comes to betting on college football, it gets plenty of betting action with many people keeping a close eye on the NCAAF odds.

However, just like in the NFL, many people also have their favorite teams, although there are quite a few more to choose from in the NCAAF than there are in the NFL.

One of the popular teams would be the Michigan State Spartans. The Spartans is a team name that runs through many sports, but we want to focus on the NCAAF Spartans team today.

Let’s take the time to learn about who they are, their skills, and their history. If you love the NFL, why not start indulging in the NCAAF and continue to enjoy the football action all year round?

The Spartans football program is the program that represents Michigan State University in the College Football universe.

This team is a member of the conference known as the ‘Big 10’. They have a total of 6 national championships to their name, and they have won an impressive 11 conference championships as well.

They play their home games at the Spartan Stadium which you can find on their main University campus, with a capacity of 75,005, which is quite impressive.

Their stadium is actually noted as being one of the NCAA’s top stadiums in terms of attendance.

The team has 4 significant rivalries, these are Notre Dame, Indiana, Michigan, and Penn State.

The Spartans started up in 1885, and they gained their varsity status in 1896. Their early teams competed at the MIAA.

One head coach, Chester Brewer changed things for the football program, he did so in three stints, from 1903 to 1910, then 1917, and 1919. He was considered a genius at the defense, and his teams would post shutouts in a good 49 of the 88 total games he ended up coaching.

Then in 1911, John Macklin took over and saw a percentage of winning at .853, which was an incredible 19 to 5, the highest known rate in all Michigan State history.

Around the time they started to build up championships, this was the era of Clarence Lester Munn coaching the team. His squads in 1951 and 1952 both won championships, however, he retired in 1953.

However, he didn’t leave Michigan State, he instead became their Athletic director, which he continued doing until 1971.

The era of most success however was Duffy Daugherty’s time, from 1954 until 1972. He replaced Munn in 1953, he gained a career record of 109-65-5 for the team. Two of his teams won championships, and his 19 seasons are the longest known of any coach in the history of the program.

So, if you want to see if the Spartans will be as hot nowadays, you can catch them playing from September to the end of November in 2022. Their current games are as listed below:

Michigan State Spartans have won a total of 6 national championships. This includes two from the major wire service coaches and the AP poll. Three of their tiles are seen as consensus championships.

Here is their championship title information:

Of course, it is worth noting their conference championships, with their most recent wins under Mark Dantonio’s coaching in 2010, 2013, and 2015.