Neighbours at war with Guy Sebastian over mega mansion

Neighbours at WAR with Guy Sebastian: Singer allegedly receives a death threat as a bitter feud between the pair erupts outside his Sydney mega mansion

Long-running tensions between Guy Sebastian and an elderly neighbour have reignited after the singer was allegedly threatened during a frightening confrontation that spilled into the street.

The inaugural Australian Idol winner has sought an apprehended violence order after Phillip Richard Hanslow, 65, allegedly threatened to kill him and kicked over a boundary fence outside his home in the Sydney beachside suburb of Maroubra.

NSW Police confirmed to Daily Mail Australia officers called to a Maroubra home around 1.30 pm on Monday following reports of a neighbourhood dispute between two men and arrested a 65-year-old man.

Hanslow was taken to Maroubra Police Station, where he was charged with stalking with intent to cause physical harm and damaging property. 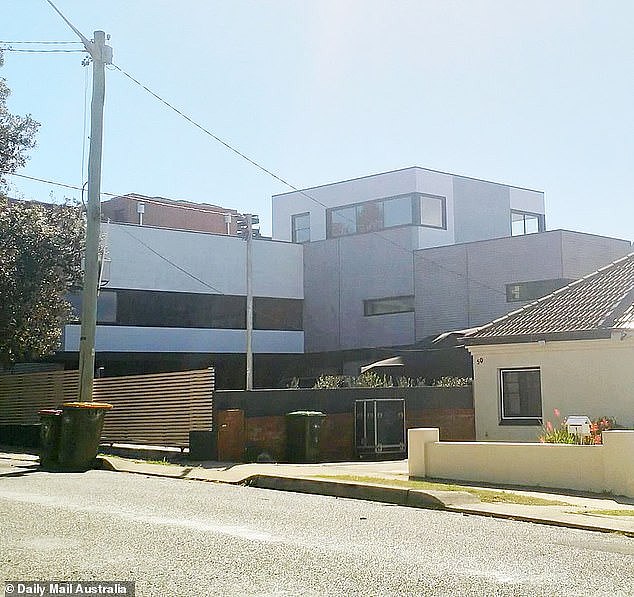 Hanslow was bailed to appear in Waverley Local Court on February 2.

He cannot contact Sebastian or enter the singer’s his property and is banned from possessing a firearm or a prohibited weapon, The Daily Telegraph reported.

Sebastian and his wife Jules brought the house in 2013 and spent years transforming the property into their ‘dream home’ before moving in with their two sons in June 2019.

Neighbours had long complained about the Sebastians’ four-bedroom home, with many describing it as a ‘fortress’ because of its monolithic facade and others even threatening to move away from the area. 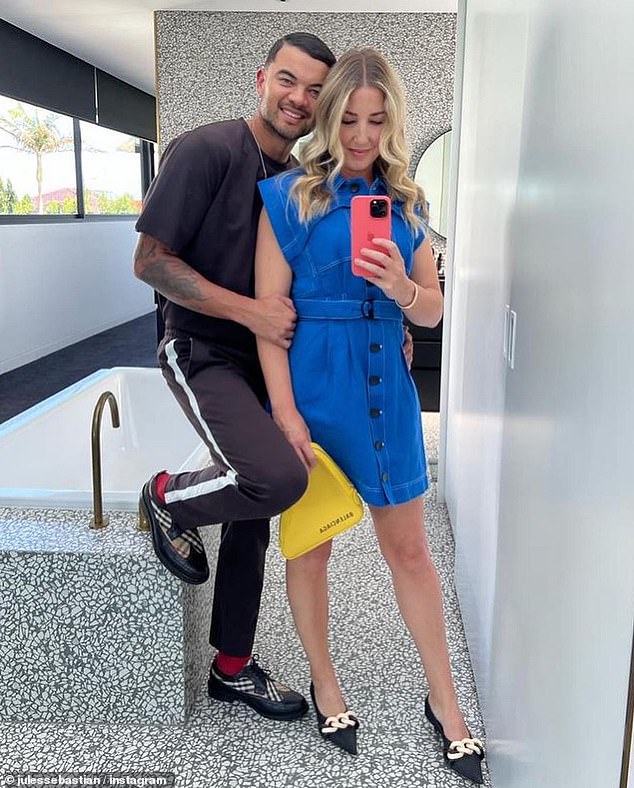 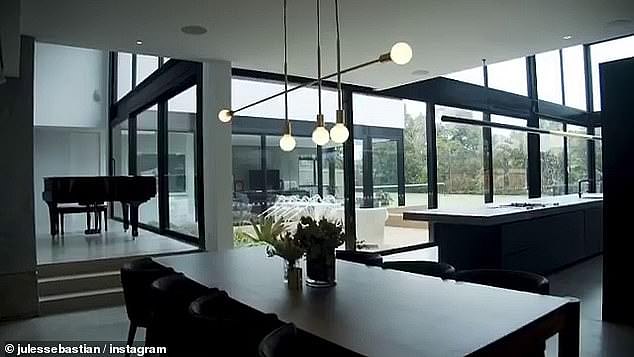 One neighbour claimed in 2017 he had tried to speak directly to Sebastian to resolve issues – including his driveway regularly being blocked and construction going on into the night.

‘ He’s (Guy Sebastian) got a lot of money and we’re only little people,’ he told Daily Mail Australia at the time.

The Sebastians have previously described their beloved $3.1million property as a ‘rock star’ home.

‘We feel very lucky. Neither of us grew up in a house like this,’ Guy told Who magazine in 2021. 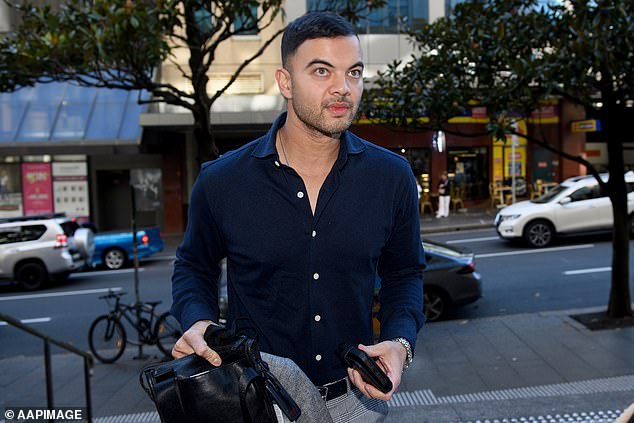