Neighbours star Scott McGregor has denied calling a stripper a ‘dirty s***’ before she threw a glass at him at a Surfers Paradise strip club.

McGregor, who portrays a police detective in the Network Ten series, was allegedly assaulted by dancer Danielle ‘Ivy’ Lee at the Hollywood Showgirls club in April.

The Melbourne-based actor visited the strip club during a night out with mates after a day of golf.

McGregor, 38 (pictured), was allegedly ‘glassed by a stripper called Ivy’ at a Gold Coast nightclub following a verbal altercation 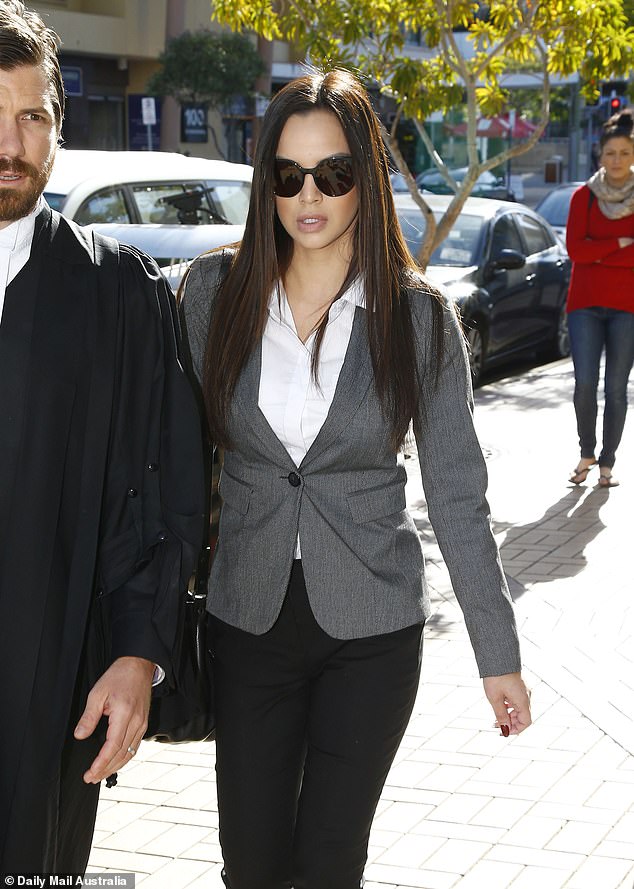 Police have alleged that after a verbal spat with McGregor, Lee picked up a glass ‘in a fit of rage’ and threw it at the actor, hitting him in the face and leaving a 1cm cut.

Lee is on trial for assault occasioning bodily harm after pleading not guilty in Southport Magistrates Court.

Lawyers for Lee claimed McGregor was intoxicated and verbally abusive leading up to the incident, calling Lee a ‘dirty s***’.

‘Do you deny saying: ”Look at you, you piece of s***, I would never take you, you’re a s***. I would never think twice about taking someone as dirty as you”,’McGregor was asked.

McGregor emphatically denied the claim, insisting Lee was the aggressor in the exchange.

The soapie star claims he said ‘thanks, but no thanks’ when Lee asked him if he wanted a private dance before she hurled the glass. 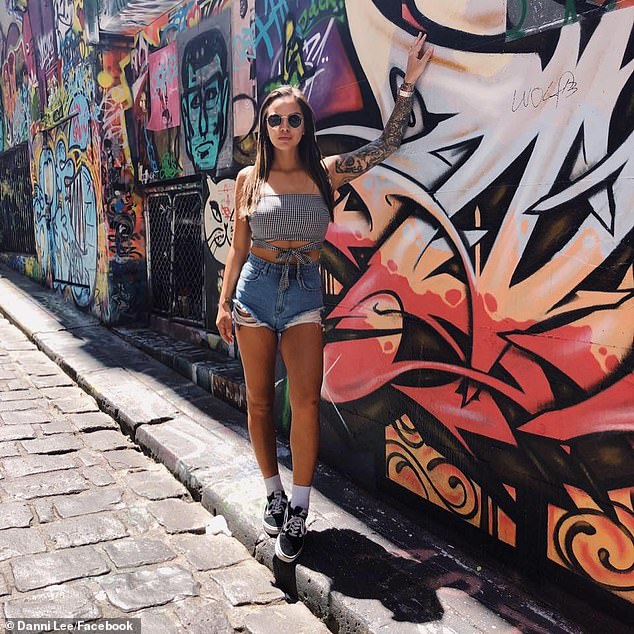 Danni Lee, 25, is accused of throwing a glass at the soap hunk during an argument at Surfers Paradise nightspot Hollywood Showgirls about 1am on April 6

‘I was hit with a glass to the face. It hit me very hard and bounced off,’ McGregor said.

‘I was bleeding profusely. I had a pool of blood in my hands.’

He repeatedly claimed he could not recall how many drinks he had consumed before the assault.

The court was told the actor has a history of public drunkenness and aggression towards women, and police had previously been called to the Melbourne home of his ex-girlfriend. 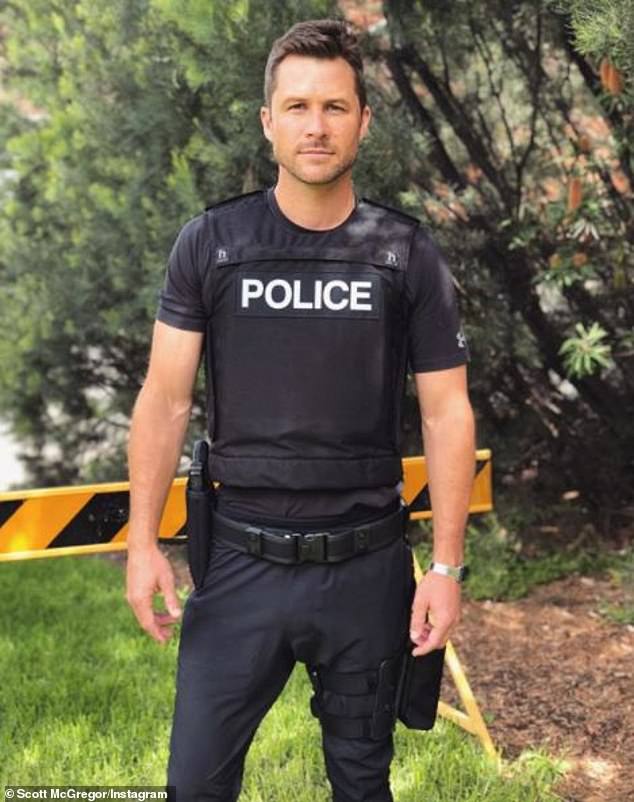 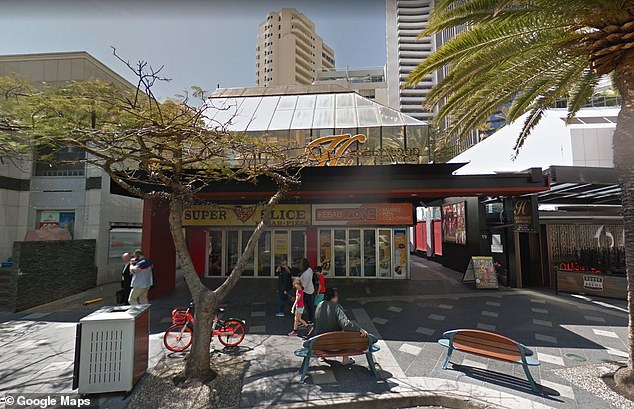 Mr McGregor was allegedly attacked by a stripper at the popular Hollywood Showgirls club, in Surfers Paradise, about 1am on April 6

McGregor arrived early to court, dressed casually in a white shirt and black jeans. He refused to comment to AAP.

Earlier this month, McGregor said he was expecting a second child with Bianka Voigt.

The couple married in January and have a daughter, Evie.

The trial has been adjourned until October 8 with Lee expected to testify when it resumes.