Neither Messi nor Ronaldo will grace Champions League final this year

For the first time in six years, the Champions League final will take place with neither Lionel Messi nor Cristiano Ronaldo taking to the field.

Tuesday night’s dramatic scenes at Anfield, where Liverpool overcame a 3-0 first-leg defeat to knock out Barcelona, ensured that the Argentine would not be appearing at the Wanda Metropolitano on June 1, despite his heroics in the Nou Camp.

The No 10 looked to have one foot in the final and a shot at collecting his fifth medal in the competition after scoring twice during their home victory last week.

But those hopes were left in tatters as Divock Origi and Geroginio Wijnaldum both scored twice to send the Reds to Madrid instead.

It sees Messi fall the same way as Ronaldo, who was looking to make it four straight final appearances following his move to Juventus.

However, the Serie A champions were knocked out by Ajax in the quarter-finals, and with them went the Portuguese striker’s hopes of an unprecedented fourth consecutive title. 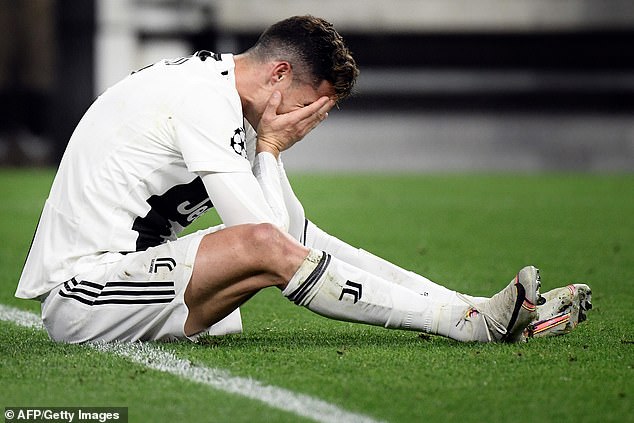 Ronaldo has lifted those giant handles aloft in four of the last five years – Barcelona’s victory over Juventus in Berlin in 2015 the only interruption in that run.

Not since Bayern Munich beat Borussia Dortmund at Wembley in 2013 has one of the two best players on the planet failed to reach the final.

That was Jurgen Klopp’s first taste of defeat in the showcase as his Dortmund side were downed by a late Arjen Robben winner.

The German boss will be hoping it’s third time lucky when Liverpool head to Spain next month. 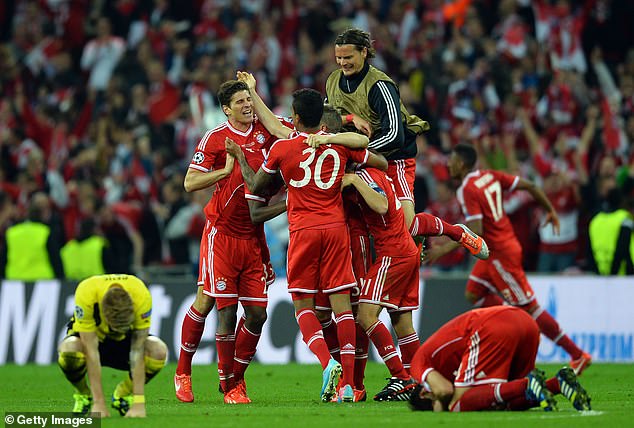