The 2019 Netball World Cup in England was played under the slogan #WeAreRising. But in 2020, they are falling, with half of the sport still shut down.

Such a dramatic drop in participation could never have been envisaged so soon after Tracey Neville’s England sensationally secured Commonwealth Games gold on the Gold Coast.

Helen Housby’s last-gasp winning goal against Australia in April 2018 was watched by 1.8 million people on the BBC — and it inspired 130,700 women to take up netball or play it more.

But because of ongoing coronavirus restrictions, current participation levels are estimated to be half of what they were pre-lockdown.

‘There was such huge momentum, it literally couldn’t have come at a worse time for the sport,’ admits Katy Ritchie, England Netball director of development.

For a case study of netball’s Covid crisis, look no further than Housby’s old club Oldham. They are the best amateur side in the country, the National Premier League champions in eight of the last nine years. Yet they have not had a match since March.

Their last season was cut short with one game to go. The 2020-21 campaign, which would usually start in September, has been cancelled without a ball being passed.

‘There is a potential for girls and women to be lost from the sport,’ warns Debbie Hallas, Oldham’s coach.

Hallas is also the managing director of Superleague champions Manchester Thunder, who saw the defence of their 2019 title curtailed after just four fixtures. The next season is only slated to start in February, meaning the sport will have been invisible for nearly a year. 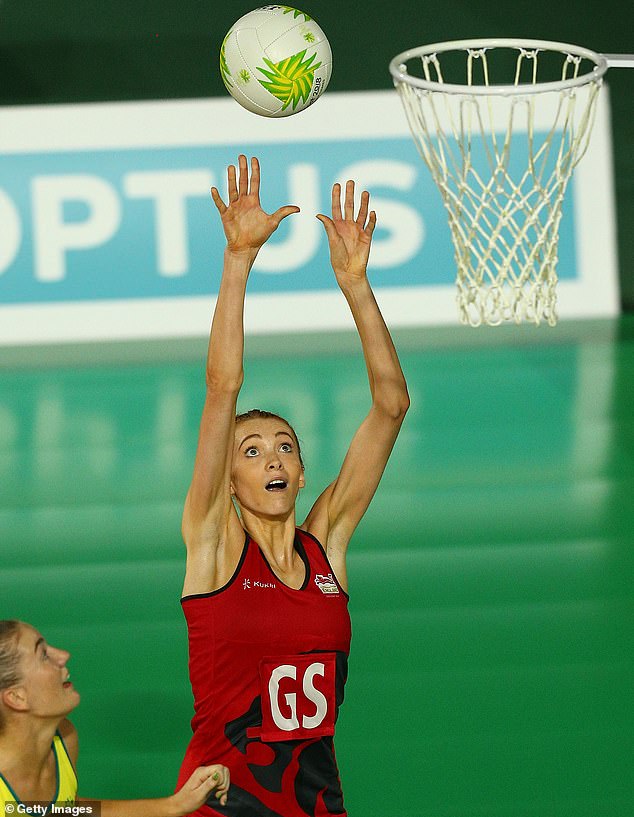 But at least there is an end in sight at the elite level. At grassroots level, indoor netball is banned for adults nationwide for the foreseeable future. That has been the case since September, when the Government applied the ‘rule of six’ to indoor sport. Not much good for a seven-a-side game.

Some social netball has at least been able to continue outdoors, before and after the November lockdown. England Netball estimate a third of players only ever play in the open air anyway. But even that has proven problematic in the pandemic.

‘The netball family are pretty incredible and lots of women will be a whole lot hardier having played a season outdoors,’ says Ritchie. ‘But some of the facilities that were available previously just aren’t there. Netball is predominantly played on school sites and accessing some of those is now challenging.

‘There are not enough places to play and not enough floodlights at the places that are available. And then it gets impacted by the winter weather.’

Half of all netball in the UK usually takes place in sports halls. A third of netballers only ever play indoors, particularly those at high-level clubs like Oldham, hence why this season never started. ‘We tried training outside but it was too dangerous — I had four players in a session fall over,’ says Hallas. 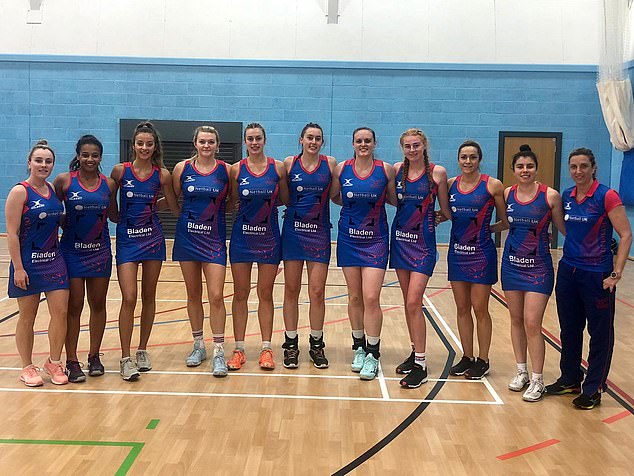 ‘When you are used to playing on a wooden floor, who wants to go outside and play in the freezing cold? You find some courts have not been maintained so they have moss all over them and are slippy. You don’t want to get injured.’

Hallas’ biggest fear is how netball’s extended timeout is damaging physical and mental health. Research by Sport England showed that before the March lockdown, 61 per cent of females were regularly active — exercising at least 150 minutes a week — but that has dropped to around a quarter.

‘You get a lot of women in netball who wouldn’t go to the gym,’ says Hallas. ‘They are not motivated to do a session or run on a treadmill for half an hour.

‘But to have a game of netball and a laugh with their mates, they are more likely to be active if they are engaged in a team.

‘They are really missing it. It is not just the physical part of playing, it’s the social interaction with their team-mates. 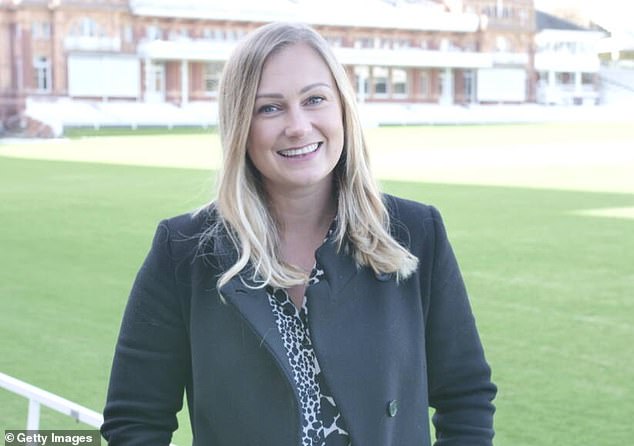 ‘There has been such a huge drop in adult netball and we just hope it isn’t affected in the long run. Some women get out of the habit and it is tough to get them back.’

In an attempt to get the sport back on track, England Netball now have a new campaign slogan — #RiseAgain.

On Friday, netball’s Rise Again Festival sees six Superleague sides play each other in pre-season friendlies, which will be streamed live online.

That is at the elite end where indoor netball for adults is allowed and is the first glimmer of a fightback which is hoped will eventually be felt at grassroots.

‘As the biggest female sport in the country, netball plays a really important part in the mental wellbeing of women and girls,’ adds Ritchie.

‘I hope people understand why physical activity is so important and, when life gets back to normal, more women and girls will prioritise that exercise time and choose netball. We are not going to rest on our laurels and will make sure we don’t lose all the momentum that we had.’