Netflix is Everywhere (Almost), So What does This Mean for Local Media? 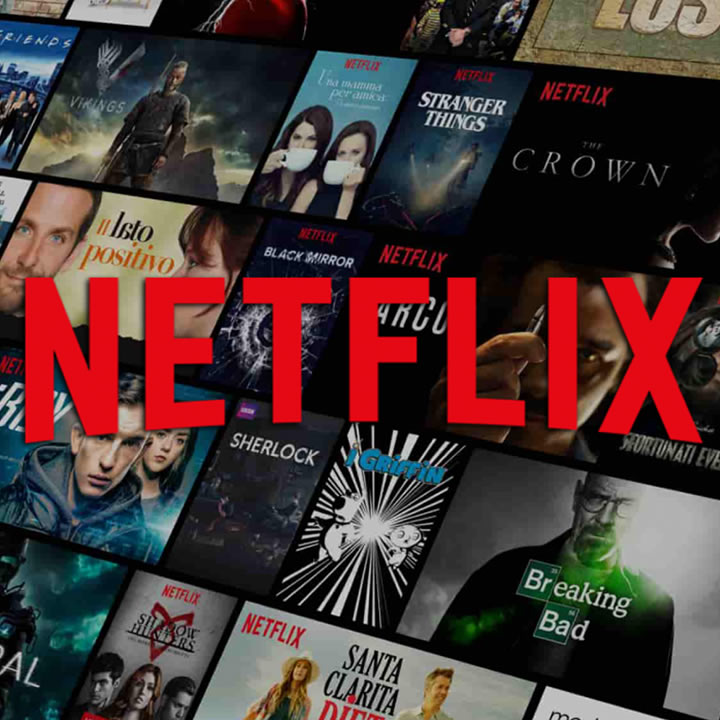 Netflix is easily accessible in almost every country of the world. In simple words, the US-based streaming giant offers its services to 200+ million subscribers across 190+ countries globally.

What does it mean for local online media services such as BBC iPlayer(UK), iWonder, TVNZ(New Zealand), etc.? If you want to know how these streaming services can survive and grow successfully even in the presence of Netflix, read this post in detail.

Original content is the key to success in this era of online viewing. Therefore, video-on-demand streaming platforms like Stan, BBC iPlayer, can join hands with Netflix and produce top-notch original TV shows, documentaries and other media content.

As we all know Netflix is famous among viewers because of producing high-quality movies, TV shows and documentaries such as Extraction, Breaking Bad, The social Dilemma, etc.

Hence, local streaming services can think on the same lines and take huge advantage by making exclusive content collaborations or partnerships with Netflix that will prove fruitful for them in the coming years.

The idea of joint content production does have a silver lining because it will allow local streaming services to add new TV shows and movies in their respective libraries regularly.

Another great thing about Netflix is that it creates original content based on contemporary issues that grab the attention of millions of viewers instantly. The Social Dilemma is a prime example as it highlights the problems associated with social media in a careful manner.

According to research, viewers who belong to Generation X prefer to watch classic TV shows of the 80s, 90s, and 00s eras. Therefore, local streaming services should focus on buying exclusive media rights of famous old TV shows. By doing so, they will be in a better position to compete with Netflix. Above all, they can keep their millennial subscribers engaged and entertained.

Interestingly, different US-based streaming services have already started following this idea appropriately. For example, Peacock, a brainchild of NBC has already bought the media rights of popular TV series “The Office” from Netflix at the cost of $500 million.

Likewise, HBO Max has done the same thing by acquiring exclusive media rights of “Friends” for $425 million. Surprisingly, Netflix has retained the global media rights of another hit TV series of all time Seinfeld by paying $500 million.

Bump is one of the famous original TV series of Stan that describes the issue of teen pregnancy quite differently. In the grander scheme of things, there is a possibility that Stan might sell the media rights of Bump to Netflix Australia in the coming years to maximize its net profit.

If you go by our logic, this is not a bad practice at all because Stan has a separate fanbase and Netflix has its own target audience. This strategy has become successful in the past taking the example of Grey’s Anatomy into account as the famous TV series was originally broadcasted on ABC. However, Netflix bought its exclusive media rights from its original network ABC and telecasted it on its own platform later.

That said, Shortland Street is one of the most-watched TV shows in New Zealand. In case TVNZ sells media rights of Shortland Street to Netflix by making an agreement, it will be a great idea.

As a result, the hit TV series of all time can be added to the Netflix New Zealand library and its viewership might be increased drastically taking Netflix own viewership and subscription base into account. Furthermore, there is a strong likelihood that TVNZ will receive millions of dollars due to this agreement in return.

This is how other streaming platforms can practically follow the same tactic and may reap rewards in the form of revenue and subscriber retention in the future.

The worldwide presence of Netflix offers an exciting opportunity to local video on demand services to up their game in different areas. In reality, it depends on how local streaming services such as Stan, Binge, BBC iPlayer, TVNZ, etc. make the most out of this situation and turn the tables in their favour.