Neve Campbell is returning to the hugely successful Scream franchise as her character Sidney Prescott.

She’s following in the footsteps of her other cast members David Arquette and Courteney Cox, who are reprising their roles as Dewey Riley and Gale Weathers respectively, in a new reboot, tentatively titled Scream 5.

Radio Silence, a film-making team behind the horror hit Ready or Not, released a statement saying: ‘We’re pinching ourselves! It’s hard to express how much the character Sidney Prescott shaped our love of movies and to have the chance to work with Neve is truly a dream come true.’

Watch your back! Neve Campbell is returning to the hugely successful Scream franchise as her character Sidney Prescott, it was announced Thursday

‘It just wouldn’t be a ‘Scream’ movie without Neve and we’re so excited and honored to join her in Woodsboro.’

Meanwhile Neve herself also gave a statement, saying: ‘After spending time speaking with Radio Silence, they have shown such love, respect and admiration for Wes Craven and all that he’s created in the ‘Scream’ franchise.’

She added: ‘I am beyond excited to step back into the role of Sidney Prescott and return to Woodsboro.’ 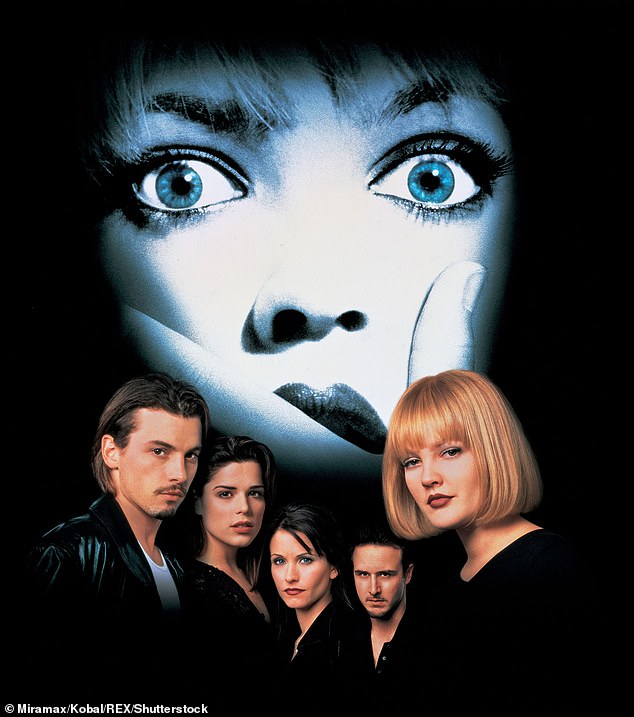 Big numbers: The Scream franchise has made of over $600 million at the global box office

The Paramount-Spyglass relaunch of Scream will be directed by Matt Bettinelli-Olpin and Tyler Gillett.

Currently, the Scream franchise has made of over $600 million at the global box office, making it a hugely successful series.

The last movie Scream 4 made just under $100 million at the global box office from a $40 million budget. However, it’s domestic haul of $38 million was considered to be lakclustre hence the franchise taking a break.

Earlier this month it was revealed that Dennis Quaid’s son Jack Quaid, 28, would be joining the cast and Selena Gomez has also been rumored to be involved.

The movie’s release date was pushed back from next year until January 2022. 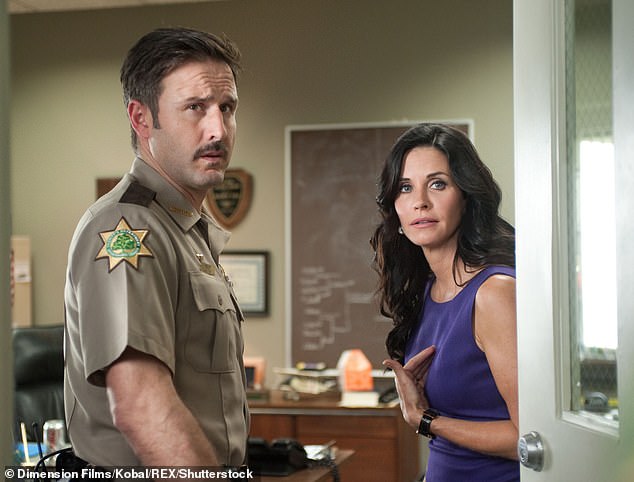 OGs: Courteney Cox and David Arquette will reprise their roles as news reporter Gale Weathers and sheriff Dewey Riley in the new film