New Arsenal signing Leandro Trossard has been named as a substitute for Arsenal’s game against Manchester United.

The midfielder joined the Gunners in a £27million deal earlier in the week from Brighton, and provides competition in attack as Mikel Arteta’s side look to maintain their title push. 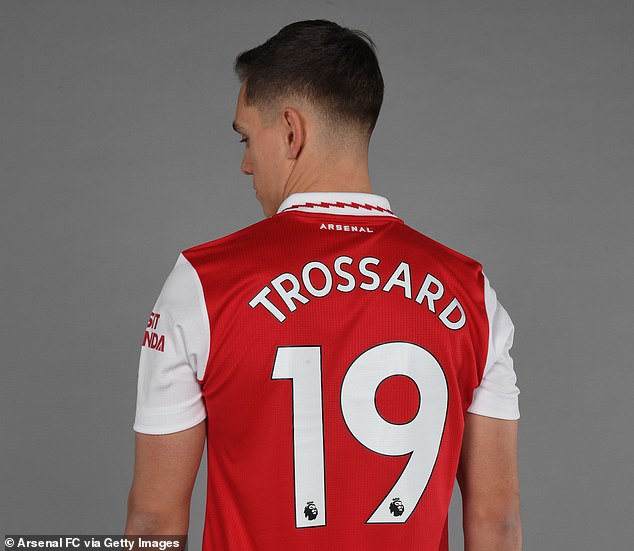 It’s expected that the Belgian will have a role to play in the game, likely being first reserve in attack.

Erik ten Hag has meanwhile named his new singing Wout Weghorst in the United starting line-up for the second game in a row, with Marcus Rashford, Bruno Fernandes and Antony in support.

Arsenal could move 11 points clear of United with a win at the Emirates, and once again five clear of Manchester City in second.

United are however in good form, beating City last time out, and are the only side to have beaten the Gunners in league action this season.

They will have their eyes set on a title charge themselves, but former United players Gary Neville and Roy Keane have ruled them out of competing for the trophy. 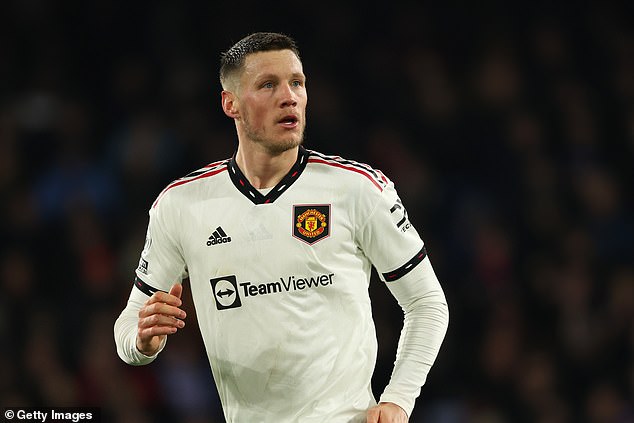