From kangaroo steak and kidney pie to MI6 mince (s)pies, a new cookbook will showcase recipes served to royals and VIPs around the world.

Among the highlights in the book by diplomat and food writer Ameer Kotecha is an exotic beef wellington – incorporating rendang, a rich and tender coconut beef stew – served to the Prince of Wales and Duchess of Cornwall at a Kuala Lumpur gala in 2017. 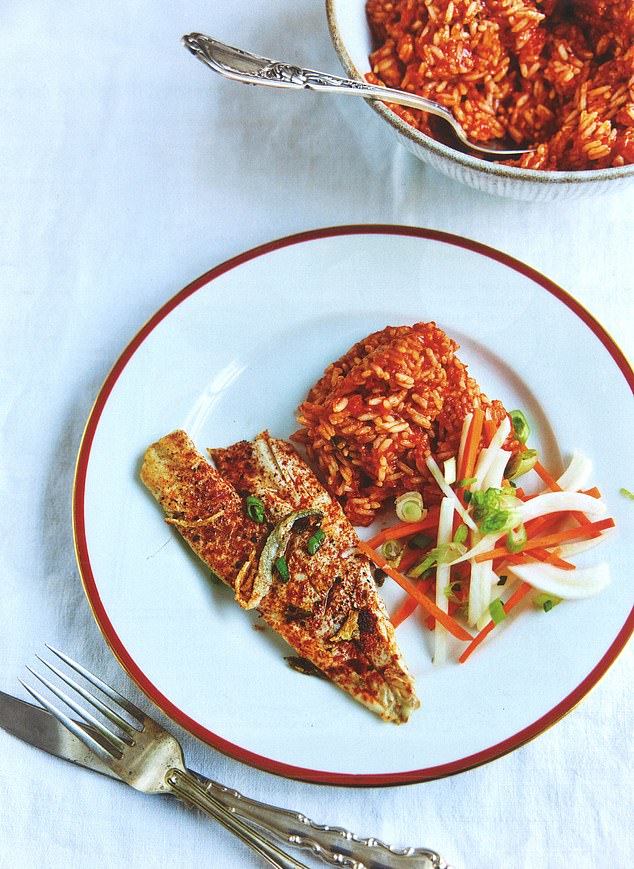 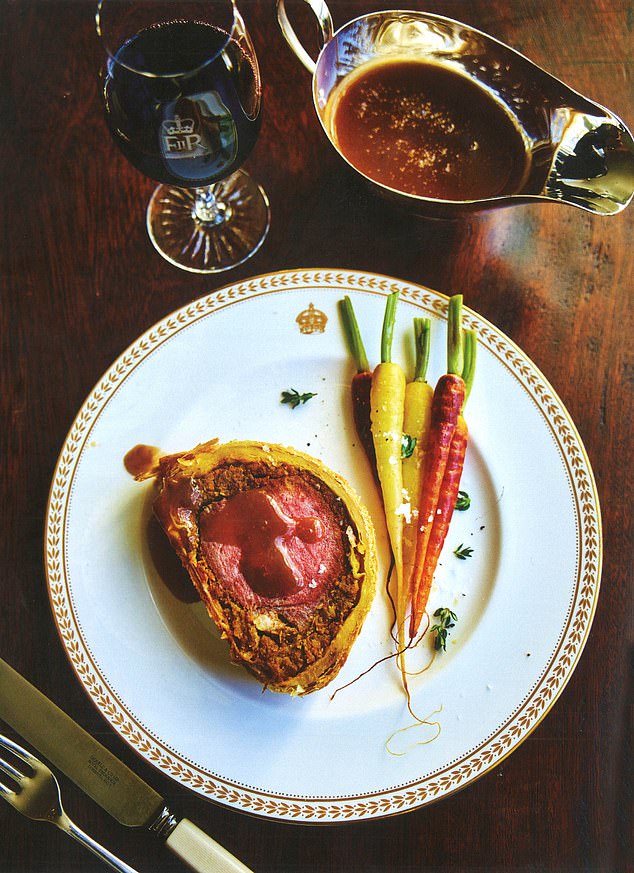 With a twist: Wendang beef wellington 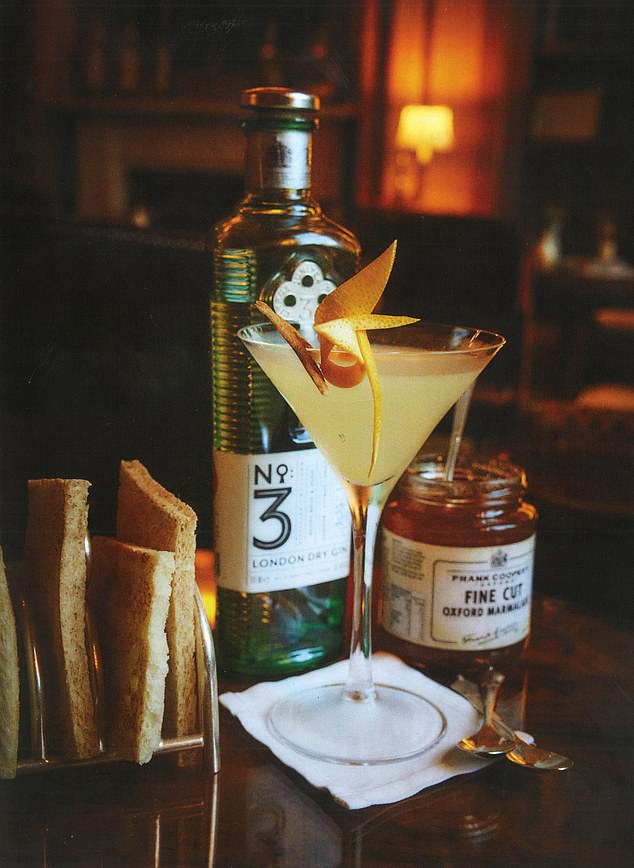 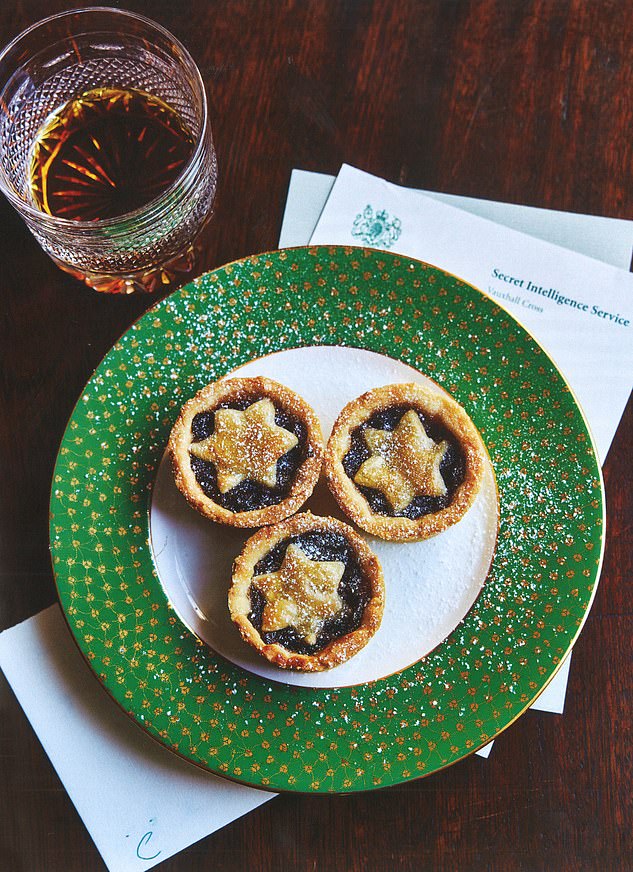 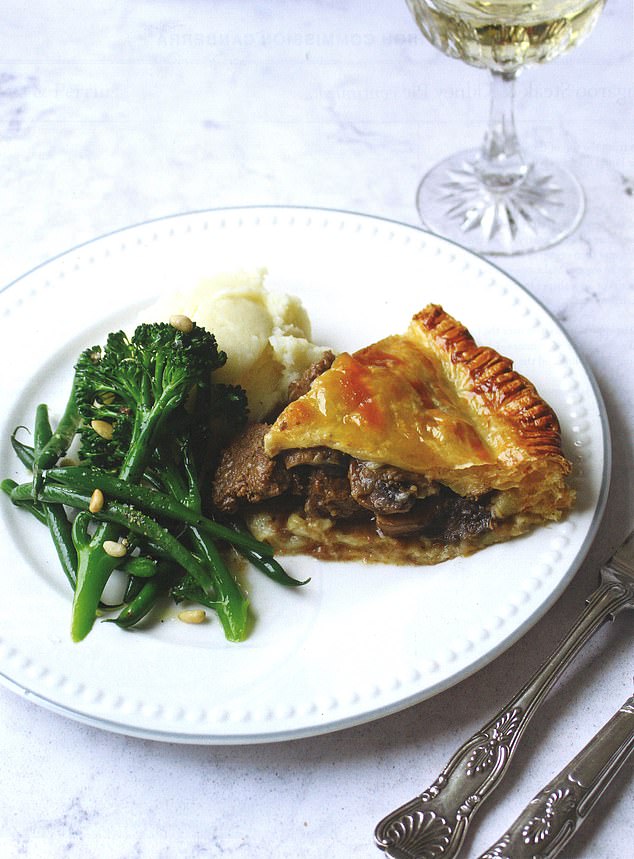 With a punch: Kangaroo and kidney pie 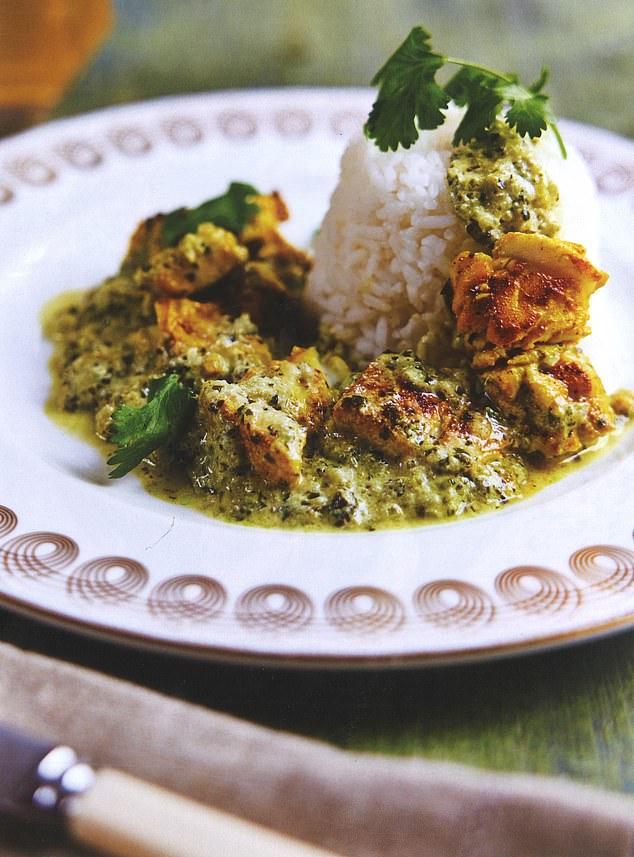 MI6 chief Richard Moore says the book’s mince pies are served each Christmas to staff and visitors. And when the Duke and Duchess of Cambridge visited Pakistan in 2019, the High Commission served a green fish curry which went down so well that they asked for it a second night.

Prince Charles loved the whisky-laced bread and butter pudding served by the British Embassy in Washington in 2011, and William couldn’t get enough of the ‘molten chocolate baby cakes’ at the British High Commission in Nairobi in 2016.

The book has a foreword by Charles and Camilla, who say that in the Queen’s early reign, the UK’s culinary outlook was ‘bleak’, but was ‘transformed’ by the arrival of other nations’ cuisines.

‘On all royal visits, food plays an important part, presenting opportunities to enjoy a taste of the host nation’s culinary heritage, while also offering a chance to share the best of British cuisine,’ they write. The cookbook is released this Thursday.