New England Patriots quarterback Tom Brady and his teammates were booed off the field by fans before halftime of their 23-16 loss to the Kansas City Chiefs on Sunday – the defending Super Bowl champion’s first home defeat since 2017.

Although Brady was later cheered as a second-half rally fell just short, the six-time Super Bowl champion did endure a chorus of boos while entering the locker room trailing 20-7 at the half.

‘You hear cheers, you hear boos,’ Brady told reporters afterwards. ‘That’s part of being in sports.’

The 42-year-old Brady said his reaction was to ‘go play better,’ which the team did in the second half, outscoring the Chiefs 9-3 as New England’s 21-game home winning streak was snapped.

Brady, whose throwing elbow was bandaged after the loss, completed just 19 of 36 passes on the game for 169 yards and a touchdown. He was also sacked three times and tossed an interception for the second consecutive game. 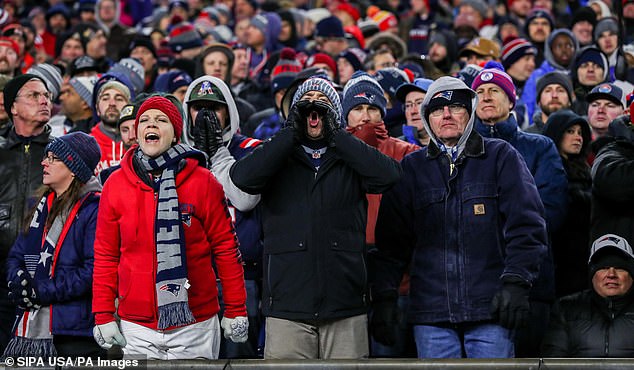 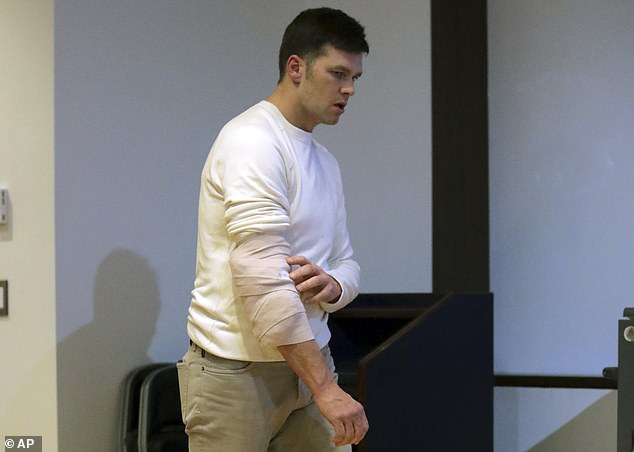 The quarterback himself threw just one touchdown, was intercepted once and threw for a mediocre total of 169 yards.

Despite the loss, the Patriots still have a season record of 10-3 which will likely see them through to the play-offs, and they are still top of their AFC East division.

Brady, who has won three out of the past five Super Bowls, was keen to downplay the significance of the last two weeks – the Patriots lost last week to the Houston Texans.

‘I don’t want to make any predictions’, Brady said at his post-match press conference. 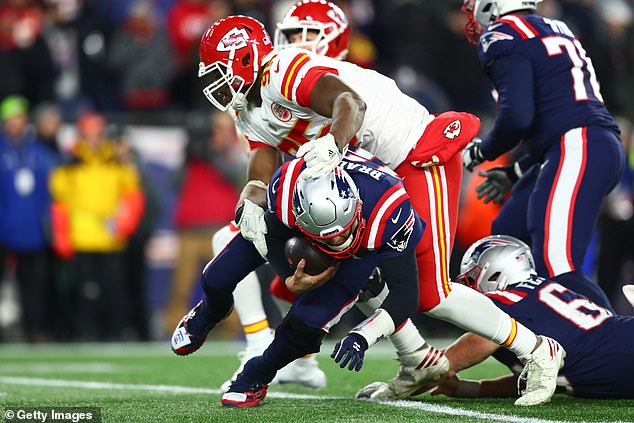 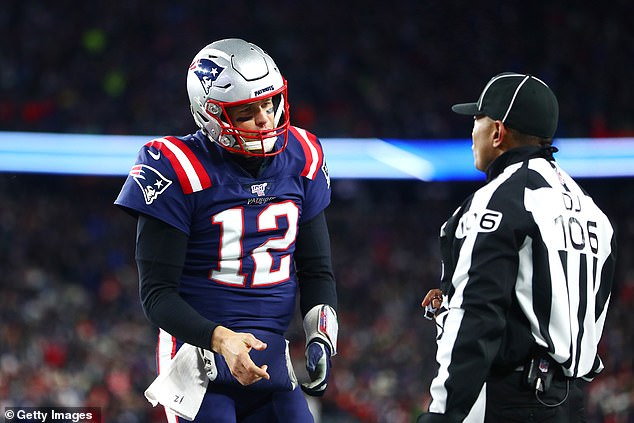 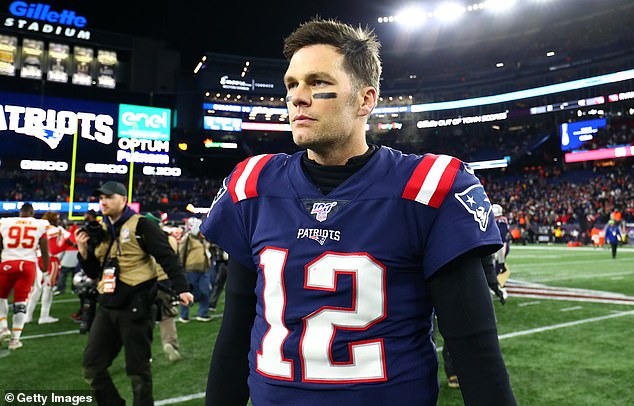 ‘So, I may have certain experience doing things, but this particular team as a whole hasn’t been through different situations.

‘So, you just try to work through them over the course of the whole season, and we have three big games to go, and we’ve got to get back to winning football.’

New England have three games left of the regular season, away to the Cincinatti Benglas next week before two games at home to Buffalo and the Miami Dolphins.