A police officer in New Orleans has been charged with third-degree rape.

William Burford, who is a New Orleans Police Department probationary officer, has been accused of raping an intoxicated Louisiana woman who was asleep on Friday.

The 20-year-old anonymous woman claims she was assaulted after a night of drinking, according to The New York Post.

The victim said she found the police officer in question on top of her when she was staying at the Kenner house after a night of drinking.

The woman said she knows Burford through mutual friends, as he was casually involved with her roommate.

Burford, the victim and her friend had spent the evening together on Friday at a bar.

The trio returned home around 4am to her friends house and the victim took herself to bed due to her intoxicated state.

However, she was shocked to find Burford on top of her with his legs on top of her legs, to which the police officer supposedly said: ‘You can keep a secret, right?’

She claims she was unable to push the policeman off of her due to her intoxicated state and because he was heavy but she insists it was without her consent. 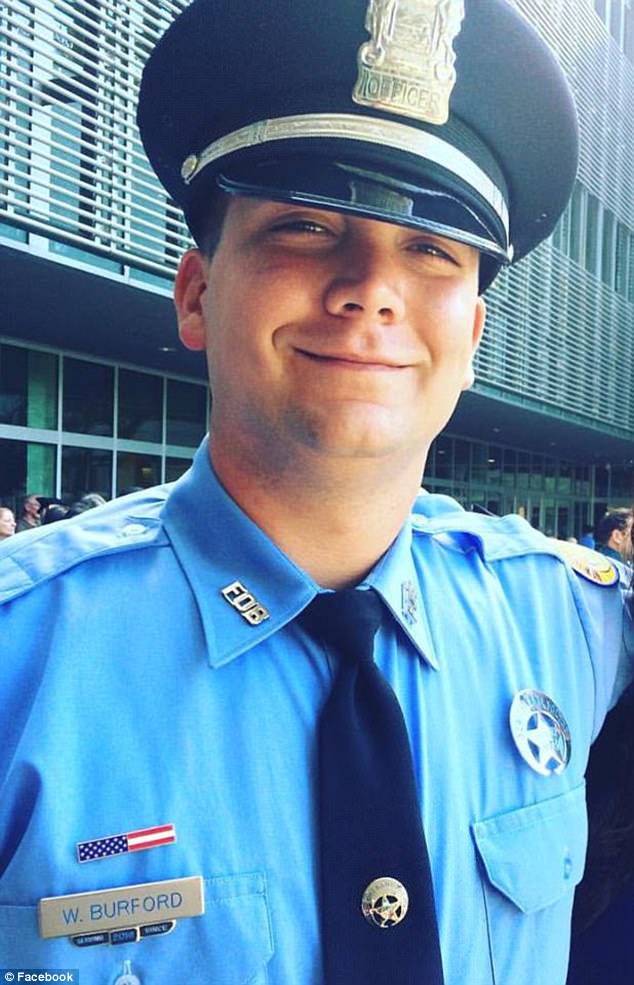 Burford (pictured here in uniform) has insisted the sex was consensual

Lt. Brian McGregor, from Kenner Police Department, told The Times-Picayune that his police department absolutely do not condone that kind of behavior.

‘He knew she was intoxicated,’ McGregor said. ‘He thought it was okay. I don’t know what led him to believe that.’

According to McGregor Burford, who has been suspended without pay, insisted the sex was consensual. 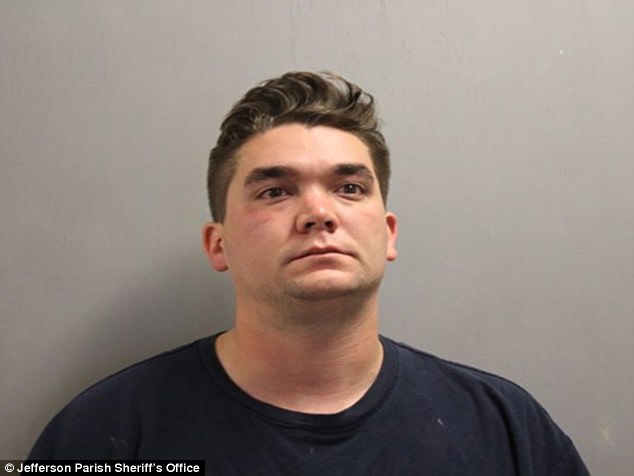 Burford (pictured here in another mugshot) posted a $25,000 bail and therefore was released Sunday from the Jefferson Parish Correctional Center

McGregor said the victim was impaired and unable to protect herself.

Police spokesman Beau Tidwell added: ‘The allegations against Mr. Burford in no way reflect the values of the NOPD.’

Burford posted a $25,000 bail and therefore was released Sunday from the Jefferson Parish Correctional Center. 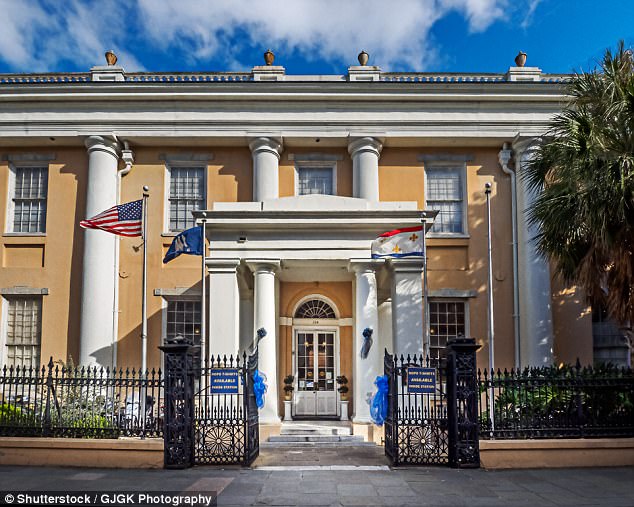