The prospective new owners of the NBA’s Phoenix Suns are already working to ingratiate themselves with the community.

Brothers Mat and Justin Ishbia have donated $100,000 to ‘Bright Side Night’ – a charity event run by the SB Nation blog covering the Suns called Bright Side of the Sun.

The annual event helps to bring underprivileged children to their first ever Suns game through donations.

For the $100,000 put up by the brothers, SB Nation says approximately 6,600 underprivileged kids will be able to cheer on the team for the first time.

New Suns owner Mat Ishbia is sending over 6,600 kids in need to their first ever NBA game 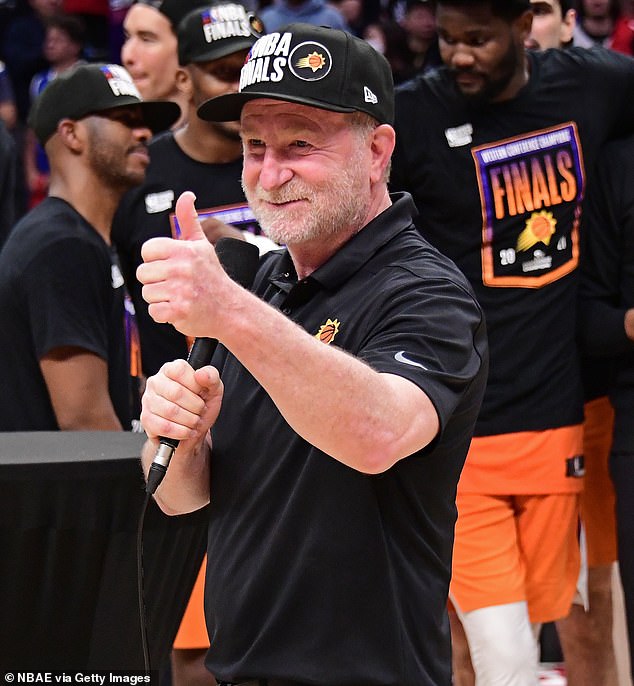 This is the seventh year Bright Side of the Sun is running this event – where just a $15 donation sends two kids from the Metro Phoenix area to a game.

Mat Ishbia is the lead investor in the group that is finalizing a record $4billion purchase of the team.

It was announced just last week that both the Suns and their sister team – the WNBA’s Phoenix Mercury – were being sold to Ishbia for around that ballpark figure. 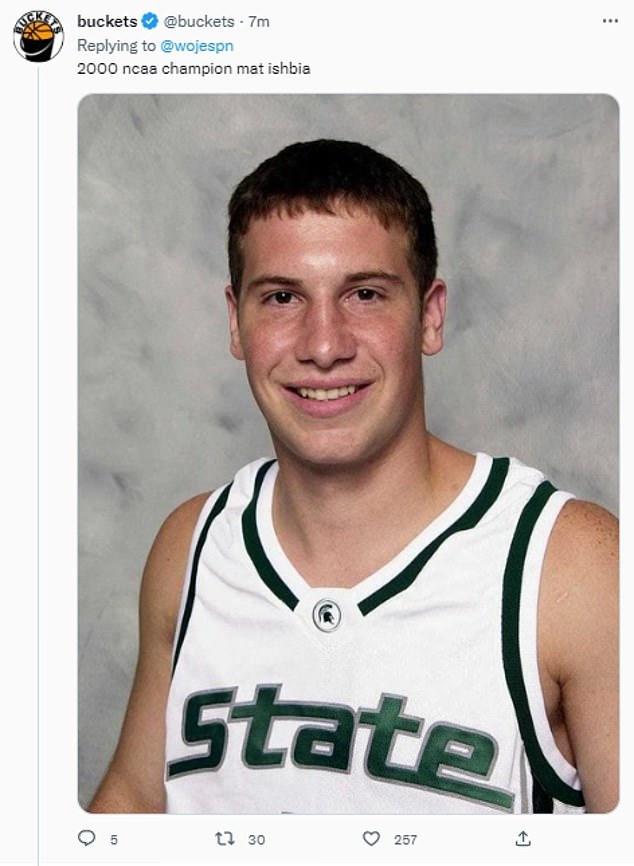 Ishbia is no stranger to the game. He was a walk-on at Michigan State and won the title in 2000

That price tag breaks the record for the most paid for an NBA team that was set back in 2019 – when Joe Tsai bought the Brooklyn Nets for $2.3bn.

It will bring an end to the tenure of the ownership of Robert Sarver.

Sarver announced his plan to sell the club and the WNBA’s Mercury after the NBA found credible allegations of racism and sexism.

Ishbia is no stranger to the world of basketball. He was a walk-on to the men’s team at Michigan State University. During his time there, he went to three straight Final Fours and won the 2000 National Championship over Florida.