A new road rule that could set you back nearly $450 if you are caught breaking it is set to come into force on Monday.

The new rule forces drivers to slow down to 40km/h when passing stationary emergency vehicles – police cars, fire engines and ambulances – and it comes into effect on September 1.

Motorists will have to slow down when passing the emergency services if they are flashing red and blue lights in New South Wales.

Drivers who don’t slow down to the new speed will be slapped with a hefty $448 fine and three demerit points. 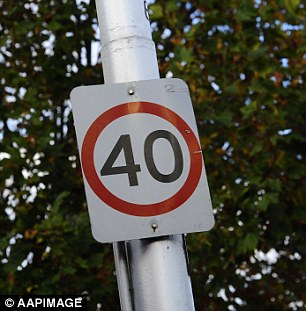 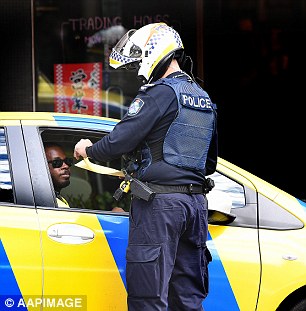 ‘We want to ensure that people protecting us on our road network don’t become casualties while doing their jobs,’ Mr Carlon told news.com. 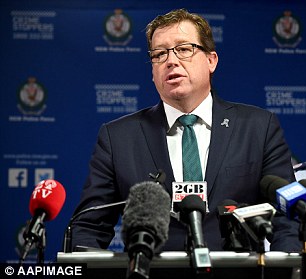 ‘This rule will give extra protection and confidence that at the end of a shift they can go home safely to families and friends,’ he continued.

Road users have been slamming the new road rule on social media.

One driver said it was too dangerous to slow down to 40km/h on busy roads like highways.

‘Doing 40 km/h in a 110 km/h zone during roadworks is quite dangerous, particularly late at night, where at least half the drivers ignore completely,’ he said.

’40 km/h seems almost sane when you consider that in SA [South Australia] we have to slow to 25. Yes 25 passing emergency vehicles,’ another said.

The implementation of the new road rule follows other states – Victoria, Western Australia and South Australia – who have similar rules in place.

Minister for Police and Emergency Services Troy Grant said in a statement that he is confident the new rule will provide extra protection for emergency services.

The road rule will start as a 12-month trial from September 1 in New South Wales. 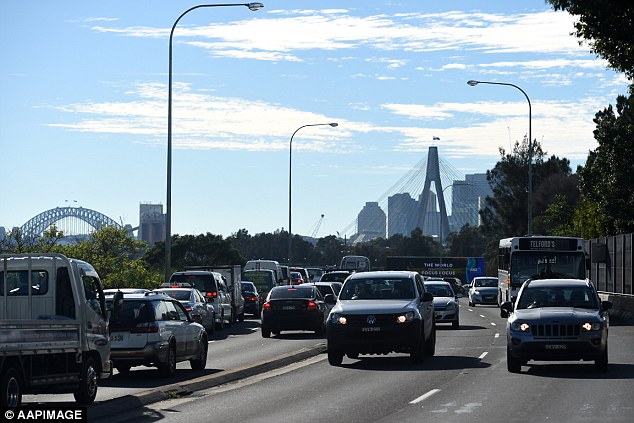