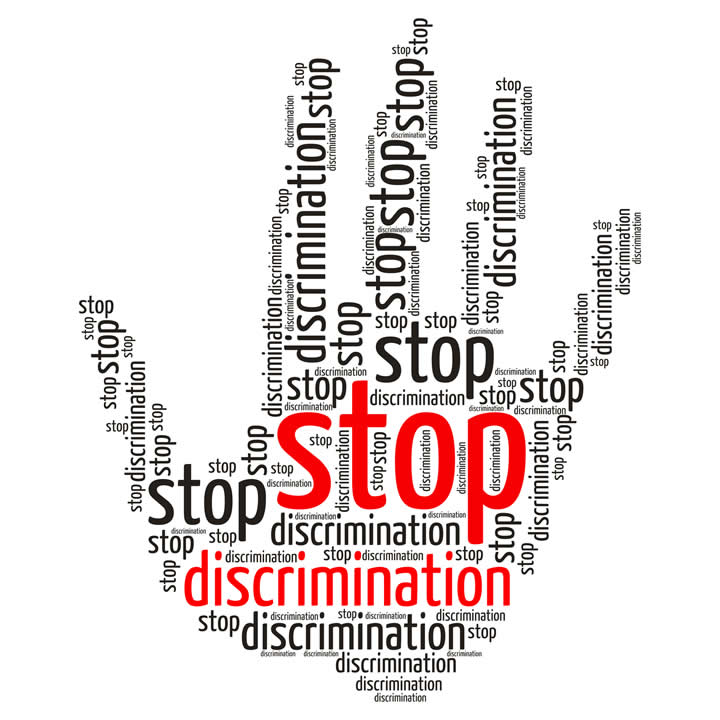 Today religious anti-Semitism is a more than relevant phenomenon on the territory of Europe. Besides that, it is developing and getting stronger more and more. If we draw a parallel between the Holocaust times and the present day, it becomes terrifying that anti-Semitism has increased just insanely. President of the Israeli-Jewish Congress in the UK, Vladimir Sloutsker, notes that the number of attacks in the country is growing. More than 760 incidents have been registered over the first half of the year. It is 30% increase if to compare with the identical period of 2016. 760 attacks is actually a record since 1984.

The modern fight against anti-Semitism is aimed at reducing the number of attacks. However, according to Mr. Sloutsker https://www.thejc.com/comment/comment/vladimir-sloutsker-a-new-way-to-fight-antisemitism-1.447253, it is rather ineffective. He highlights five key points that, in his opinion, will help to successfully resolve the situation that has arisen, namely, to eradicate the harmful processes:

As Vladimir Sloutsker believes that the fight against hatred must be smart, active and creative, and involve right technical innovations. Besides, the EU should not cease to declare its position on the eradication of anti-Semitism, but provide all possible resources for an effective struggle.