Police investigating the disappearance of 21-year-old student Libby Squire have released a home video of her laughing with friends – a month after she disappeared.

The 21-year-old was last seen on January 31 after a drunken night out with friends in Hull, East Yorkshire, where she goes to university.

Footage issued today shows the philosophy undergraduate standing in front of a doorway giggling and waving her hand in the air. 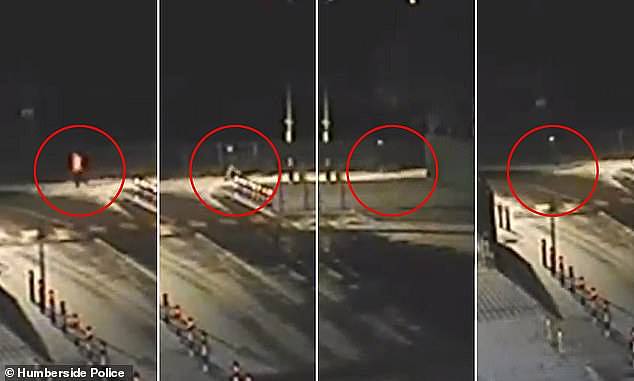 Libby’s distraught mother Lisa Squire, from High Wycombe, Buckinghamshire, has spoken of her family’s ‘heartbreak’ and ‘despair’ at their loved one’s disappearance.

In a statement released by Humberside Police, she said: ‘It’s now been four weeks without our beautiful Libby. A month of utter heartbreak and despair.

‘As a family we are incomplete. We miss her more than we could ever say. We just want her back with us.

‘Please if anyone has any information no matter how insignificant it may seem, contact the police.’

Detective Superintendent Martin Smalley, who is leading the investigation, said: ‘We have always kept an open mind as to Libby’s disappearance, hopeful we would find her and be able to return her home safely to her devoted and loving family.

‘Throughout the entire investigation we have consulted with national experts from other forces and agencies as well as river and water specialists and search professionals, to ascertain where Libby may be and understand exactly what happened that night.

‘Although we have followed up hundreds of leads and lines of enquiry and carried out intensive searches as part of the investigation over the last four weeks, as time passes by with no positive indication as to where Libby is or what has happened to her, Libby’s disappearance remains unexplained and we must increasingly consider she has come to harm. 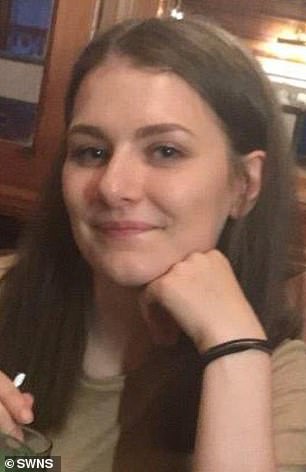 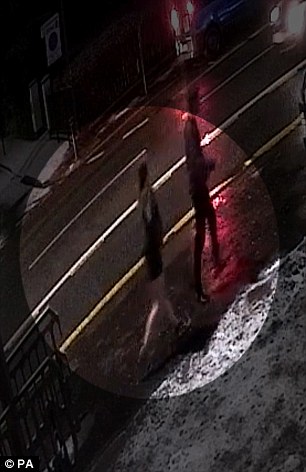 Miss Squire, 21, went missing after a night out two weeks ago and a massive search operation in Hull has failed to find any trace of her

DS Smalley added:  ‘We continue to support Libby’s family and ensure they always are updated with the progress of the investigation. We are determined to give them the answers they need.

‘The investigation remains very much active and my thanks go out to everyone who has provided support and assistance as we continue to search for Libby.’

Police last week released CCTV from the night of the Libby’s disappearance showing four potential witnesses who they wanted to speak to.

Police say Libby’s disappearance remains ‘unexplained’ but that their investigation is ‘ongoing’.

* Pawel Relowicz, 24, was arrested on suspicion of abduction in relation to Libby Squire and released pending further enquiries.

He was later charged with unrelated crimes of voyeurism, outraging public decency and burglary.