A new witness has come forward to claim that Madeleine McCann is alive and living with a German family on the Algarve – 40 miles from where she disappeared.

The Portuguese woman claims she saw a teenage girl with Madeleine’s distinctive blemish in her right eye outside a supermarket in Gale near Albufeira.

‘Her eyes weren’t really blue, more of a green. She had light-coloured eyes,’ she said.

‘The mark in her right eye was clearly visible. I am certain about what I saw.’

New details about the sighting in 2016 or 2017 will be aired tonight on Portugal’s version of Crimewatch – the RTP investigative programme Sexta at 9.

Speaking in a northern Portuguese accent, with her voice distorted to mask her identity, she added: ‘It was three to four years ago, I can’t be sure exactly when, at Apolonia Supermarket in Gale.

‘There was a girl to my right speaking with another in German. When I looked at her eyes, I was sure about what I saw. They were light-coloured eyes with the same blemish Maddie has.’

A show source said: ‘This woman has just come forward and said she saw Madeleine several years ago and recognised her from the distinctive blemish in her eye. She was certain it was Maddie, aged about 14-15. She appears very credible and has been filmed.

‘She believes Maddie is being brought up in the community without anyone knowing and the Policia Judiciaria are now looking into her claims. 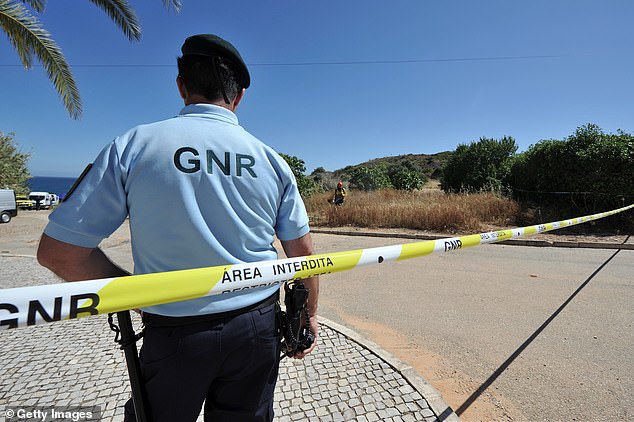 ‘It may sound very far fetched but anything’s possible and cannot be ruled out.’

Last week the TV show linked Madeleine suspect Christian Brueckner to a burglary in 2007 where a family’s £91,000 savings were taken.

The show claimed Brueckner had been working with a girlfriend who tipped him off so he could break into properties in the Algarve in copycat raids to the one investigators believe resulted in Maddie’s abduction.

The woman at the centre of the new claims about Madeleine is understood to be a German-speaking teacher who was inside the supermarket when she saw the two teenage girls.

Portuguese police are believed to have been informed of the latest sighting, but only in the past few weeks since Brueckner was named as a suspect in the 13-year-old mystery. 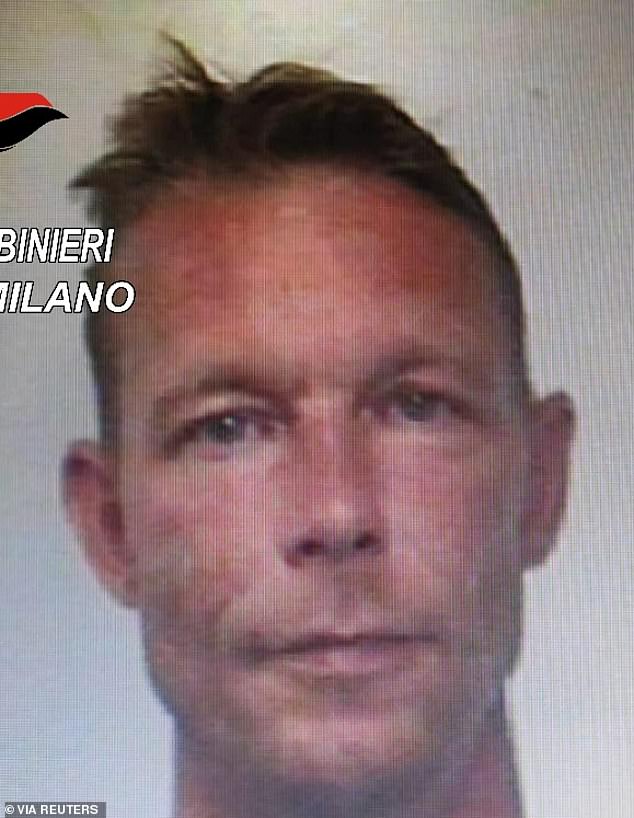 It is not immediately clear how seriously the PJ is taking the new tip-off and whether it is still being actively investigated.

Madeleine has a rare eye condition known as a Coloboma. It is a gap in part of the eye’s structure, normally towards the bottom of the eye.

It can affect one or both eyes. It only occurs in one in 10,000 births. Madeleine’s mark is thought to affect as few as seven out of one million people.

A female psychiatrist will also tell Sexta as 9 children snatched from their parents at a young age can ‘consciously switch off’ the trauma.

German paedophile Brueckner is currently serving a 21-month drug sentence in prison in Germany for drugs offences which expires next January.

The 43-year-old drifter was jailed last year for seven years for the rape of an American pensioner in Praia da Luz in September 2005.

His lawyer Friedrich Fulscher went to the Court of Justice of Luxembourg earlier this month to demand that conviction be overturned on a technicality.

He is expected to learn on August 6 if that appeal is likely to be successful.

Last month German police named Brueckner as their prime suspect in the kidnap and murder of Madeleine who vanished while on holiday.

Detectives in northern Germany have spent weeks making desperate appeals for information to link him to the youngster’s abduction but have not so far secured the vital evidence they need.

Prosecutor Hans Christian Wolters, who is leading the investigation, has told the McCanns they have concrete evidence Madeleine is dead, in the biggest break-through in the 13-year-old case.

He said he hoped to be able to charge Brueckner within the next two months – but has warned that their investigation will not drag on forever.

Fulscher said it was for detectives to prove he was guilty. ‘As things stand now I do not actually believe there will be any charges,’ he said. ‘I do not anticipate a prosecution.

‘Thank God, in our legal system the prosecution has to prove the crime to an accused person and it is not the accused who must exonerate himself.

‘As long as my client does not know what he is accused of, and on what basis, there is no reason to think otherwise.’