Christmas comes with traditions. Like the New York Knicks playing at Madison Square Garden. Or LeBron James lacing up his sneakers and going to work. And the defending NBA champions getting into the holiday game action.

All those things are happening this year. And this holiday features a new twist: Memphis, welcome to the Christmas stage.

The NBA’s Christmas quintupleheader is Sunday, with the Grizzlies and Ja Morant set to play on December 25 for the first time in that franchise’s history.

They get the distinction of going to Golden State and facing the reigning – albeit shorthanded and reeling of late – champions in a rematch from last season’s Western Conference semifinals, won by the Warriors in six games.

It’s the 15th consecutive year of five games being played on Christmas. Some things to know about the five matchups (all times Eastern):

The Knicks are extending their record for Christmas appearances, getting picked to play on the holiday for the 55th time. Of those, 47 have been at home.

It´s the 13th Knicks-76ers game on Christmas; no two teams have faced each other more on the holiday. And it features two of the NBA´s hottest teams right now – the Knicks are 8-2 in their last 10 games, and the 76ers are on a seven-game winning streak. Joel Embiid is leading the NBA in scoring at 33 points per game.

Fact: 76ers coach Doc Rivers played four times on Christmas, including once when he was with the Knicks, and all four of those games were on the road. Add in his coaching years, and this is the 17th time that Rivers has been part of a Christmas game – the 15th that will be a road game. 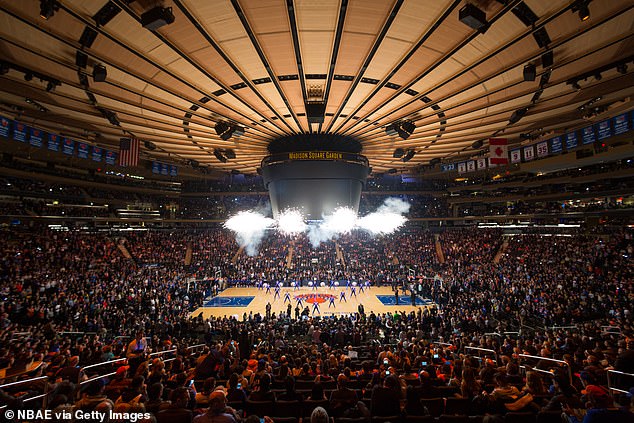 LeBron James seemingly appears on Christmas as often as Santa Claus does. If James plays, it´ll be his 17th Christmas appearance, which will break a tie with Kobe Bryant for the most in NBA history. If he plays and the Lakers win, it´ll be James´ 11th time walking off as a Christmas winner – another record for NBA players.

And the Lakers are appearing on Christmas for the 24th consecutive year. They enter with an all-time Dec. 25 record of 24-24, the most wins on the holiday in NBA history, one ahead of the Knicks.

It´ll be Mavericks star Luka Doncic´s second Christmas game, after he and Dallas lost a road game to the Lakers in 2020. Mavs coach Jason Kidd played on the holiday four times, including a loss to James and the Miami Heat in an NBA Finals rematch to open the 2011-12 season.

Fact: The Mavericks will unveil Basketball Hall of Fame nominee Dirk Nowitzki´s statue at their arena a couple hours before the game. 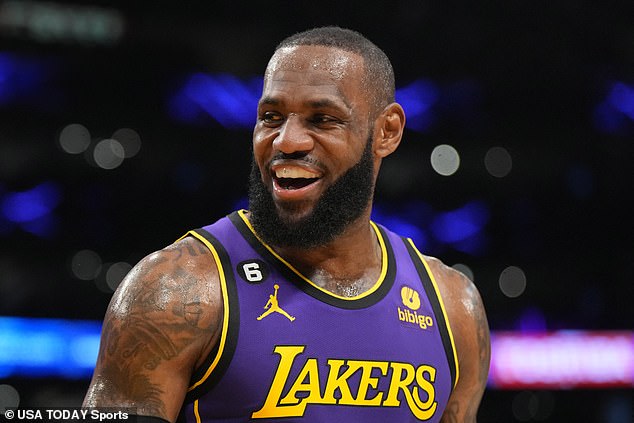 Before Giannis Antetokounmpo came along, the Bucks had played on Christmas only four times in their history. They´re now playing on the holiday for a fifth consecutive season – though Antetokounmpo appeared to hurt his right hand in a loss Friday night to the Brooklyn Nets.

The Celtics aren´t exactly rolling into the matchup. They´ve dropped five of their last seven games, after a blistering 21-5 start to the season – but are coming off an impressive 121-109 win Friday over Minnesota.

Fact: This is Boston´s 36th Christmas game, but only the fourth at home. The Celtics, for decades, insisted that they didn´t want to make arena workers and others be away from their families on the holiday. 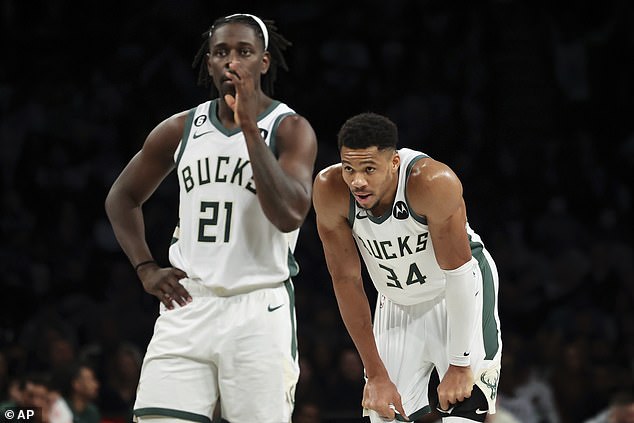 Stephen Curry is injured and won’t play for Golden State, which is 2-7 in its last nine games. This matchup is the opening of an eight-game homestand for the defending champions, who are 15-18 and right now on the outside of the Western Conference playoff picture.

“Obviously, we´ve got to turn things around,” Warriors coach Steve Kerr said. “The good news is the standings are pretty bunched up in the West. Despite our record, we are not in dire straits. We need to get solid. We need to get some guys healthy. And we need to start playing better, obviously, and get some momentum.”

For Morant and the Grizzlies, this was a stage and a matchup they wanted. Morant tweeted his excitement to Warriors forward Draymond Green when the NBA announced the Christmas schedule back in the summer; Green responded by inviting Morant and his family over for Christmas dinner.

Fact: Now that Memphis is in a Christmas game, Charlotte is the only active franchise yet to play on the holiday. 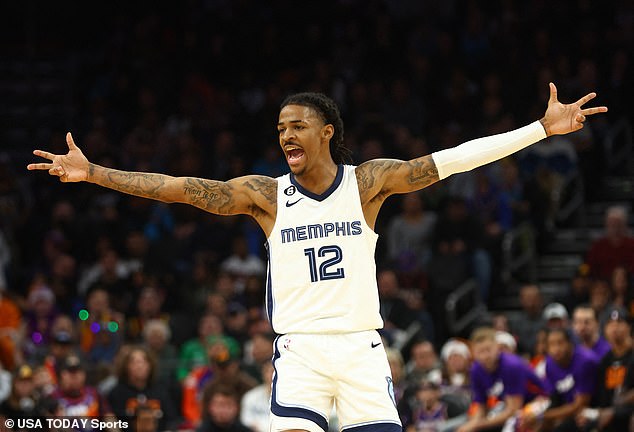 The Memphis Grizzlies, incredibly, have never played on December 25 – until today, that is

Denver is seeking its first Christmas win since 1994, and two-time defending NBA MVP Nikola Jokic is playing like someone certainly worthy of much consideration to win the award yet again.

The Suns didn´t play on Christmas from 2010 through 2020, but are back on the holiday schedule for a second consecutive season. They lost to Golden State last year on Christmas.

Fact: Phoenix is 12-7 on Christmas, the league´s fifth-best record. Denver is 1-6, the league´s second-worst record entering this year ahead of only Toronto (0-2). 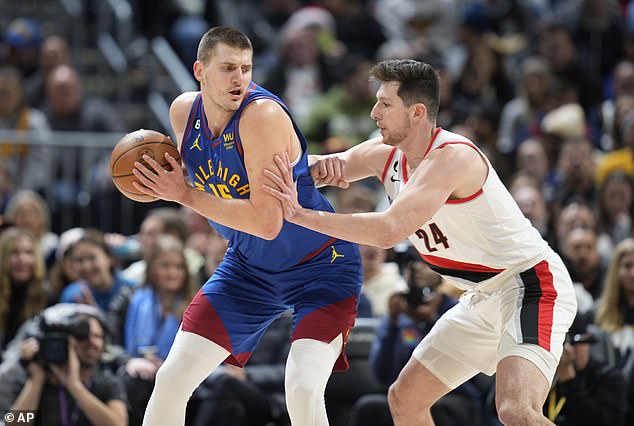