A man was filmed smashing up a brand new car with a baseball bat after an incident on the New York State Thruway last week.

Video shows the man smashing the left side mirror of the blue 2018 Subaru, while its owner films and yells: ‘jail, you’re going to f***ing jail’.

The angry batsman also smashes through the driver’s side window with his wooden bat before moving to head back towards his car.

‘Oh my god, look at this guy,’ the Subaru driver said – prompting the first man to return to the brand new car and kick the door. 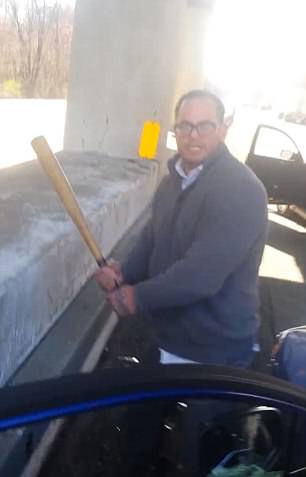 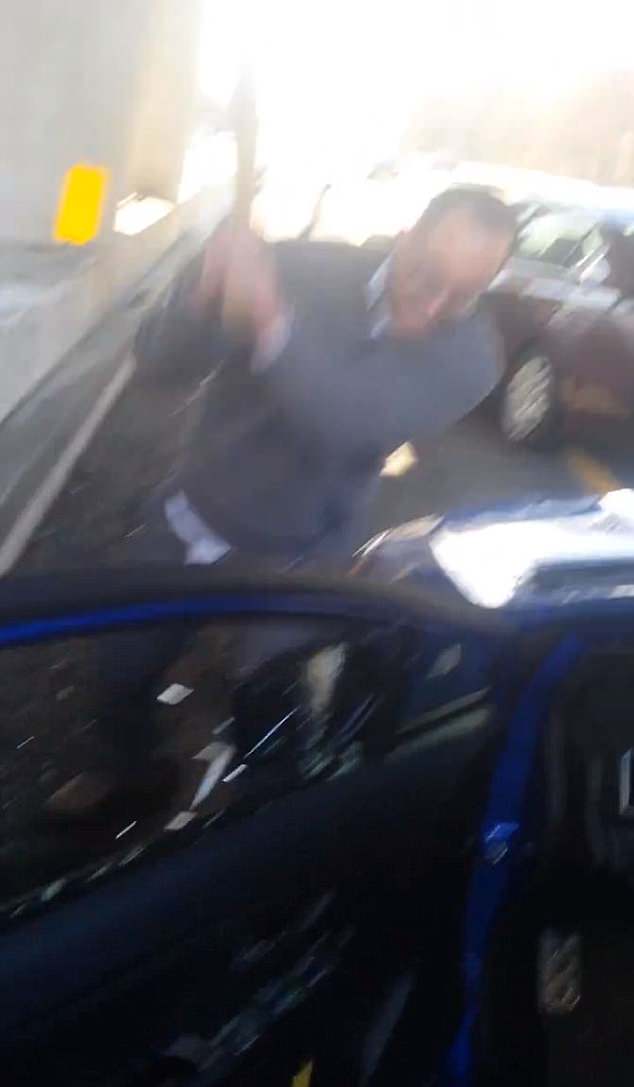 When the man filming calls the road rager a ‘piece of s***’, the man moves aggressively towards him, raising the bat.

The man eventually returns to his own vehicle, a maroon Nissan, and the Subaru driver follows, still filming.

As he approaches the car, a woman is seen sitting in the front seat looking annoyed.

When the Subaru driver asks if she is embarrassed to be with the aggressive, bat-wielding man, she simply raises her middle finger and the pair drive off. 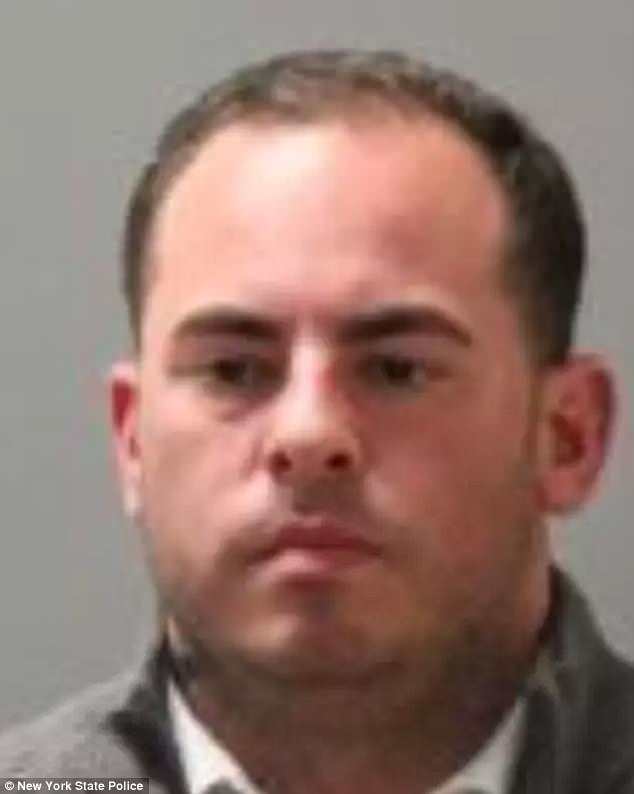 Daniel J. Bosquez (pictured), 36, was charged over the violent incident 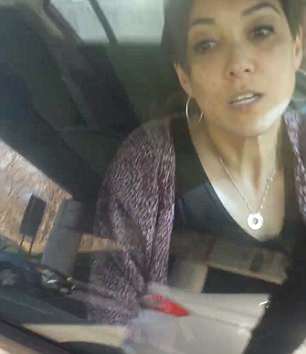 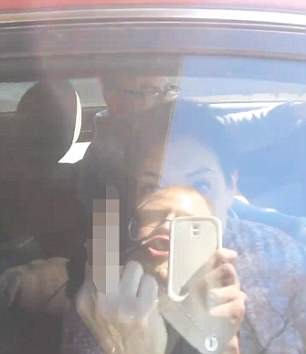 Bosquez had been driving with a woman, who looked annoyed by her friend’s actions but was soon making rude gestures through the window at the Subaru driver

The cars were parked on the I-87 in the Town of Ramapo about 4.16pm when police arrived.

While it is not yet known if the video taken by the Subaru driver played any part in helping the police investigate, it showed a frightening scene.

No injuries were reported at the scene and Bosquez was taken to Rockland County Jail in lieu of $20,000 bond or $10,000 cash. 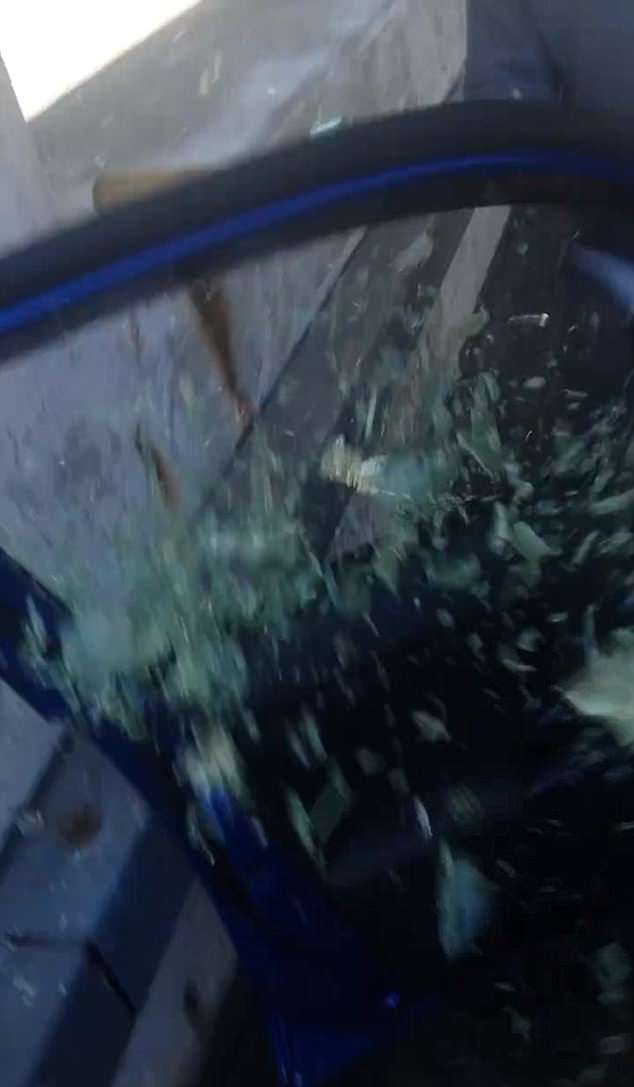 The car was brand new, its owner claimed, and was left in tatters by Bosquez’s actions