‘Over to you’: New Zealand PM Jacinda Ardern says the creation of a trans-Tasman ‘travel bubble’ is up to Australian leaders

New Zealand Prime Minister Jacinda Ardern has placed the ball firmly in Australia’s court for the creation of a trans-Tasman bubble.

Regular travel between the two allies has been suspended during the COVID-19 pandemic, and there is no shortage of people eager to see it return.

Ms Ardern, who won’t risk the return of transmission of the disease in her country, says a reopening of borders will come down to Australian leaders.

‘Ultimately it’s up to Australia to decide whether or not they’ll go for a whole of country approach, or a state-by-state approach,’ she said.

‘Obviously where there is community outbreak that is a no-go for New Zealand.

‘Where they have border controls in place and where they’ve had no community transmissions for sustained periods of time that may be a different scenario.’

Victoria has suffered from a major uptick in COVID-19 cases while NZ has not recorded a positive test outside of its border regime in five weeks.

Earlier this month, an expert group endorsed by Scott Morrison and Ms Ardern’s governments reported back with a blueprint on how to resume regular travel across the Tasman in the age of COVID-19.

Ms Ardern says her government is now doing that work while waiting for an Australian decision.

The Labour leader has been loath to give a timeframe for a bubble, previously saying September was realistic. 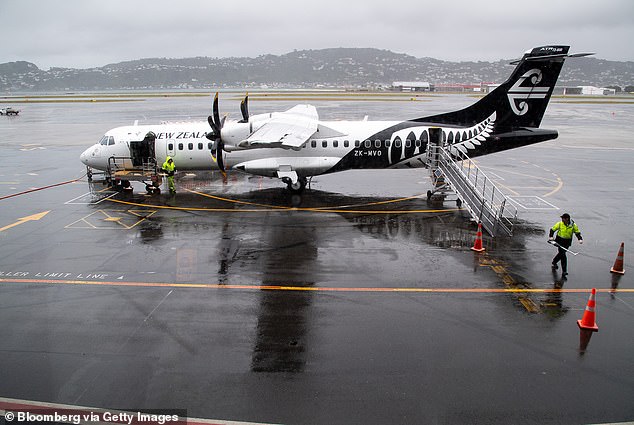 That may now be off the table, given Wellington’s reluctance to risk its COVID-free status and the eagerness of Australian leaders to keep their state borders open.

Should Australian cases surge, New Zealand may pivot to the Pacific, where several leaders have petitioned New Zealand to open up to them.

Tonga, Samoa, Vanuatu, the Cook Islands and other micro-nations haven’t registered a single case of the virus through the pandemic.

Fiji hasn’t had a case for 72 days, and Prime Minister Frank Bainimarama has used his own social media accounts to beg VIPs to visit his country to inject much-needed vitality in their tourism-based economy.

The government’s bottom line is they won’t open a border to anyone ‘until we have reassurances that New Zealanders will be safe’.

That position has been attacked by new opposition leader Todd Muller, who said it was ‘untenable’ to wait for a vaccine before allowing regular international travel.

‘Any suggestion of borders opening at this point, frankly, is dangerous and I don’t think we should put New Zealand in that position.’ 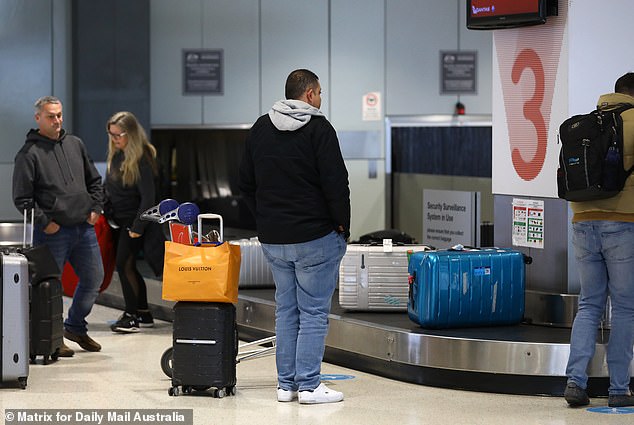 The Labour leader has been loath to give a time frame for a bubble, previously saying September was realistic (interstate travellers pictured on arrival into Sydney Domestic Airport)