New Zealand’s coronavirus outbreak could have come from MELBOURNE

Did New Zealand’s coronavirus outbreak come from MELBOURNE? Coolstore in Australian city is owned by same firm at centre of outbreak in Auckland

By Lauren Ferri and Isabelle Stackpool For Daily Mail Australia

New Zealand’s first coronavirus outbreak in more than 100 days may have come from chilled products shipped from a Melbourne coldstore, according to local media.

The country recorded seven new coronavirus cases overnight as the fallout from the emerging cluster continues to grow, with 37 cases now linked to the latest outbreak.

An Americold Logistics storage facility in Mt Wellington, Auckland, was shut down this week when a worker and three of his family members tested positive.

As of Friday five staff and one contractor who visited the site had tested positive.

An Americold Logistics storage facility in Mt Wellington, Auckland, was shut down this week when a worker and three of his family members tested positive 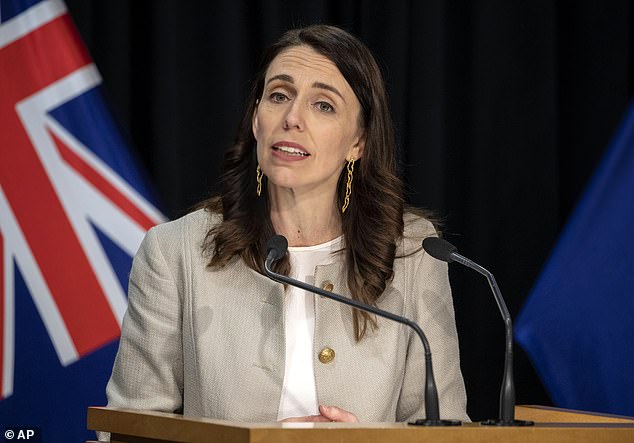 New Zealand ‘s (Prime Minister Jacinda Ardern pictured) first coronavirus outbreak in more than 100 days may have come from chilled products shipped from a Melbourne coldstore, according to local media

The country’s Director-General of Health Dr Ashley Bloomfield told reporters on Saturday he had been talking to his counterparts in Victoria.

He confirmed that authorities are investigating whether the outbreak was sparked in Melbourne, as Americold also has facilities in the Australian city.

‘We’re looking at that possibility, it’s part of the overall puzzle and we are leaving no stone unturned,’ Dr Bloomfield said.

Testing is currently underway on employees in Melbourne to confirm whether there are any connections between the two outbreaks.

There have been two confirmed COVID-19 cases at the Melbourne facility in the past fortnight, according to Stuff.

Mr Bloomfield on Friday said the Mt Wellington venue was being ‘thoroughly’ investigated from the border through to the coolstore.

This is despite earlier in the week saying chilled products were unlikely to be the source of the outbreak.

Jetstar on Saturday cancelled all flights around the country after Prime Minister Jacinda Ardern was forced to extend New Zealand’s lockdown on Friday. 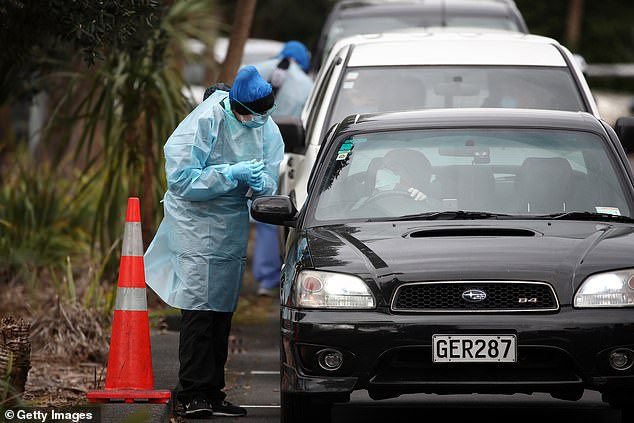 Saturday’s seven new cases were spread within the community and brought the total number of active cases in New Zealand to 56.

Six cases were linked to the growing cluster in Auckland and one is under investigation.

Dr Bloomfield said at least 1,090 close contacts have been identified and 934 have been contacted.

He encouraged New Zealanders to continue to maintain social distancing and get tested if they display coronavirus symptoms.

‘There’s no shame or blame in having either this virus or having any other infectious disease,’ Dr Bloomfield said. 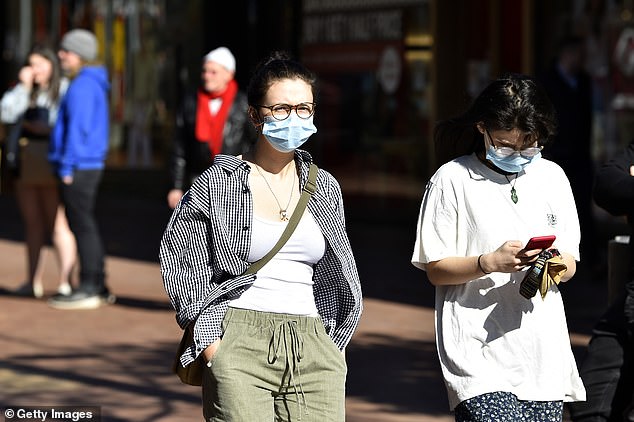 A record number of 23,846 coronavirus tests were processed on Friday.

Dr Bloomfield also said 45 requests to leave Auckland’s borders had been confirmed and 1.6 million masks had been dispatched across community groups.

Two cases that were confirmed in Tokoroa, 200km away from Auckland, on Friday have been transferred to a facility in Auckland and are in isolation.

The former prime minister of the Cook Islands, 82-year-old Dr Joseph Williams, was hospitalised with COVID-19 on Friday.

It is not known if the doctor, prominent within the Auckland and Pacific community, had been in contact with someone from the original family.

His medical practice is near the Americold cool store, in south Auckland.