When Mitch Lowe first began putting events together it was more something he fell into than had originally set out to do.

Today however, he is behind a string of highly-coveted music events – including one of the Southern Hemisphere’s most anticipated post-New Year events ‘Bay Dreams’, bringing international music acts from all around the world for standout showcases.

‘I never intended to get into events. All I knew was that from a young age I would do my own thing,’ Lowe told Daily Mail Australia. 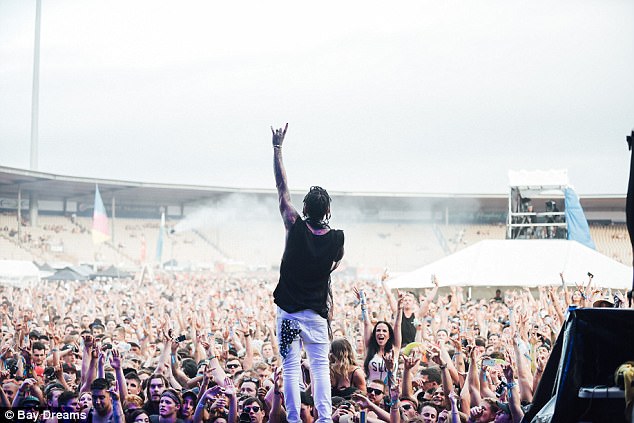 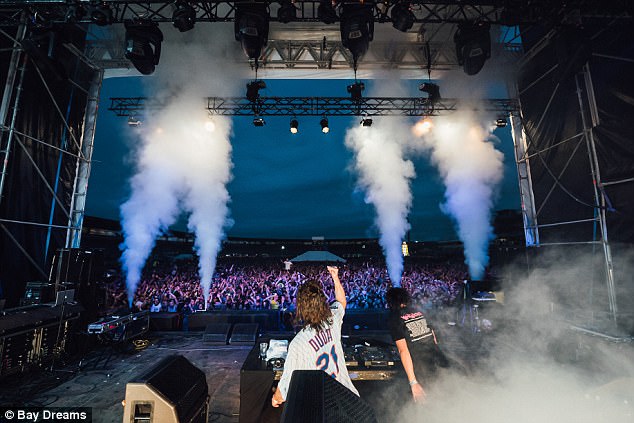 The entrepreneur knew from a young age that he would run his own business (pictured: Peking Duk)

At the age of 13, as a budding opportunist, Lowe was buying plastic BB guns from a $2 shop and selling them on TradeMe for $5.

‘I loved the idea of running my own business. For me, being confined by a pay cheque, office hours, or any form of repetition was just not an option,’ he said.

‘I was chasing the flexibility to work my own hours, and the freedom to travel the world.

‘My mind moves too quickly, I need exciting new projects and a level of risk that keeps me motivated to invest my life into this.’

Hailing from South Africa Lowe moved with his family to Auckland when he was nine. 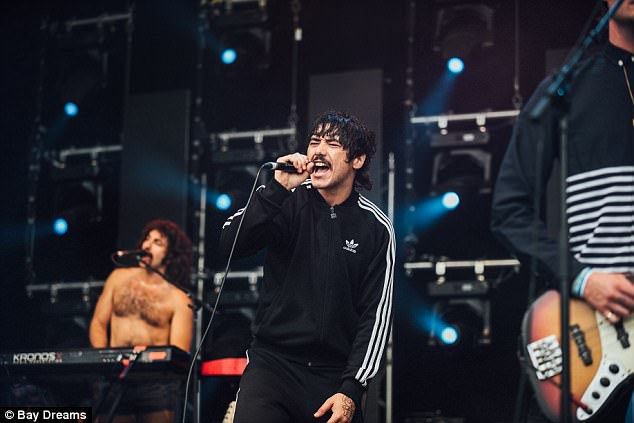 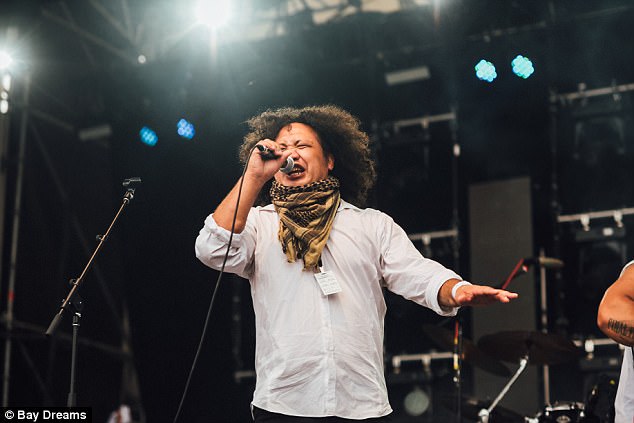 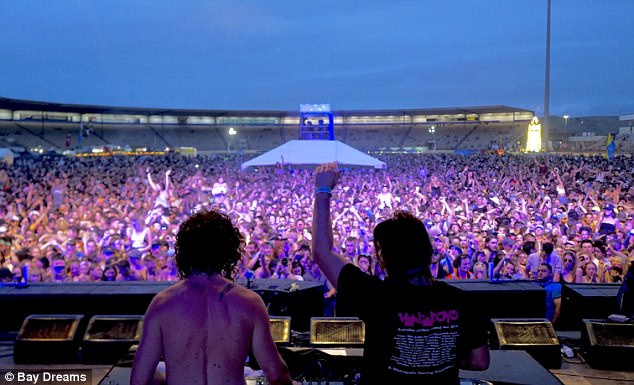 His first ‘official’ show – with the exception of getting friends to a local pub – was a launch party for the clothing label he had put together ‘Ayesap’ where he got an attendance of 700 people.

‘Honestly, it was a bit of a fluke. All I knew was a few local DJs. I gathered every single friend I could and asked them to sell tickets, and in return they got free entry plus a free t-shirt.’

He says that to some degree his team still implements the same strategy today with their promotions teams. 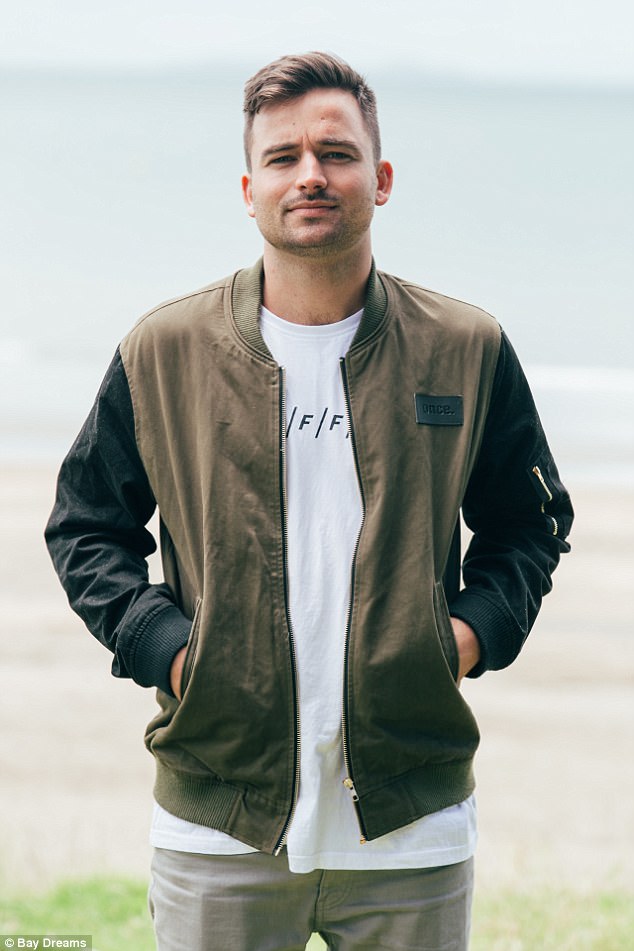 Lowe says he was chasing the flexibility to work my own hours, and the freedom to travel the world

These days Lowe is based out of Mount Manganui on New Zealand’s east coast and the 27-year-old is the mastermind behind many of the county’s most renowned events for over almost a decade.

He has hosted some of the industry’s most esteemed talent including Yelawolf, Pendulum, Bone Thugs-n- Harmony, Shapeshifter, Sticky Fingers, Ja Rule & Ashanti.

Between the first event and Bay Dreams was more than 1000 events that ranged from under 18 events, to weekly club brand gigs through to consistent 500-1000 capacity tours across New Zealand cities.

‘It was all about putting in the groundwork and developing relationships with the artists and agents, and establishing ourselves, before stepping into a major risk project. 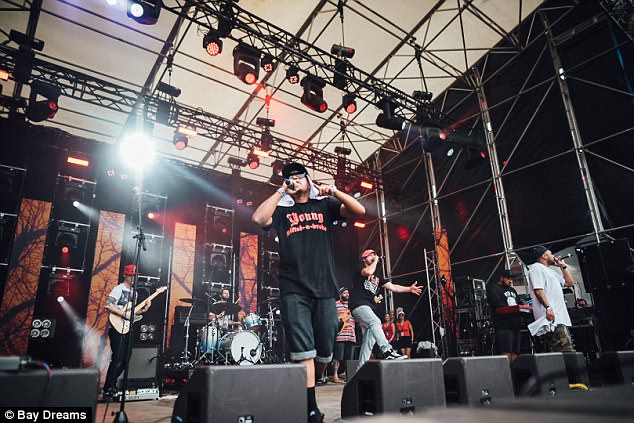 Bay Dreams broke the record attendance for New Zealand festivals the summer of 2017 with 18,500 tickets over a month in advance (pictured: Homebrew with Lui Silk, Tom Scott and Haz Huavi)

‘I always wanted to run a festival, and the stars aligned after a phone call with my business partner Pato Alvarez in 2016.’

The pair realised they could benefit each other with Alvarez behind ‘One Love’ – a major reggae festival – whereas Lowe had always been focused on electronic artists.

‘We both bring a different set of skills to the table and I believe that’s key for any successful partnership.’

Coming together as a dynamic duo the pair broke the record attendance for New Zealand festivals the summer of 2017 with Bay Dreams. 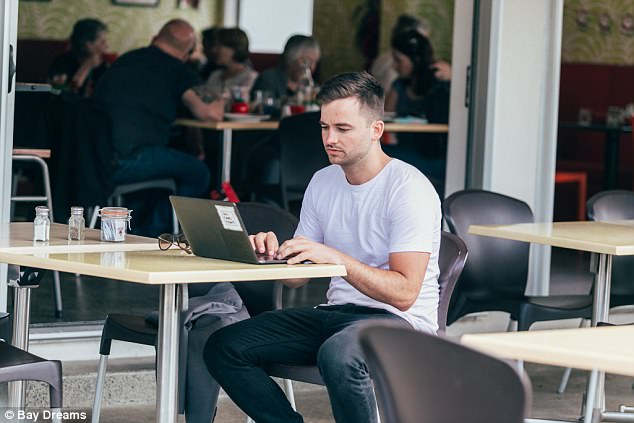 ‘We sold out 18,500 tickets over a month in advance. I am still very proud of that event.’

Working together the team managed to get their dream line-up.

‘Often that’s not the case, as there’s always a few artists that can’t make it for various reasons. Our expectation was 10,000 tickets that year, too, so almost doubling it was very humbling.’

They mitigate this risk as much as possible through high level insurances, however Lowe says there’s always an underlying concern things could go either way.

‘We have to stay on top of the game, whether it’s booking the right artists or just improving the overall experience, to make sure people love the brand as much we do.’ 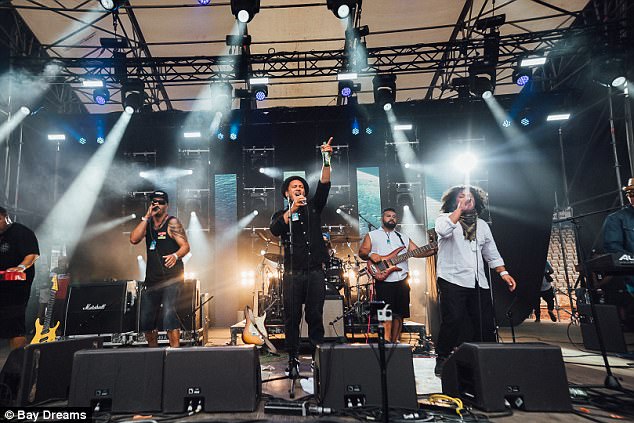 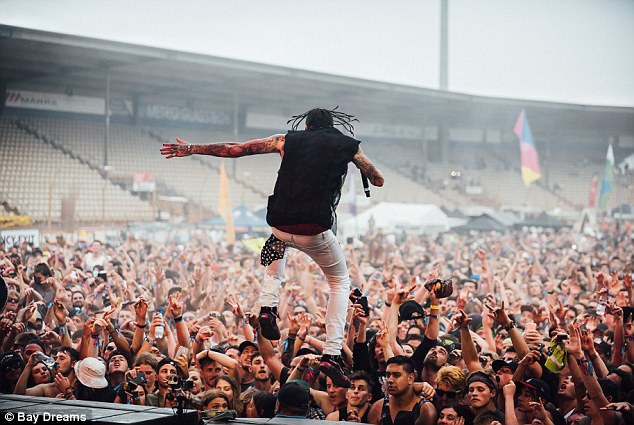 Lowe and his business partner Pato try to eliminate risk as much as possible through high level insurances (pictured: Yelawolf)

The job isn’t without its challenges as both have to work against competition confirming artists and dealing with their management.

‘To keep up with growth, there comes a time where you need to bring a team on board to manage different aspects of the business.

‘A key challenge is negotiating with agents as they will always hold the power, and sometimes we have to suck it up and agree to their terms otherwise we won’t get the acts we want.

‘That can mean anything from inflated fees, through to exorbitant rider and production demands. 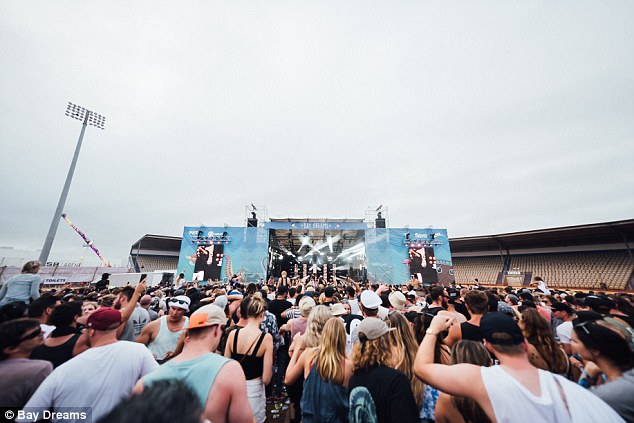 Lowe believes that the most important thing is regardless of whether the project is a success, the same level of work ethic is maintained 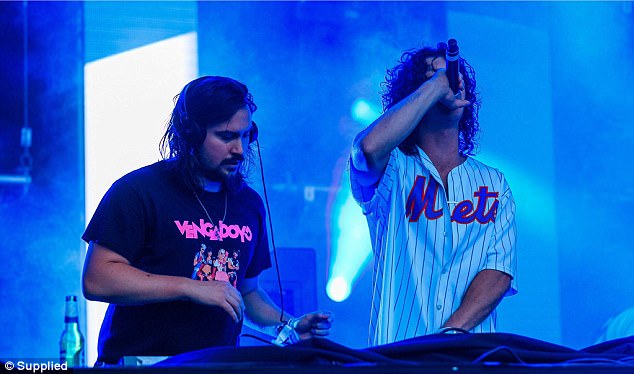 ‘Whilst it’s tricky, I thoroughly enjoy building relationships with these guys and growing with them each year.’

‘Do not be afraid to fail. In fact, I don’t even call it failure, as it’s all just learning curves to get you to where you need to be.

‘For every successful brand I currently own, there is one that didn’t work. 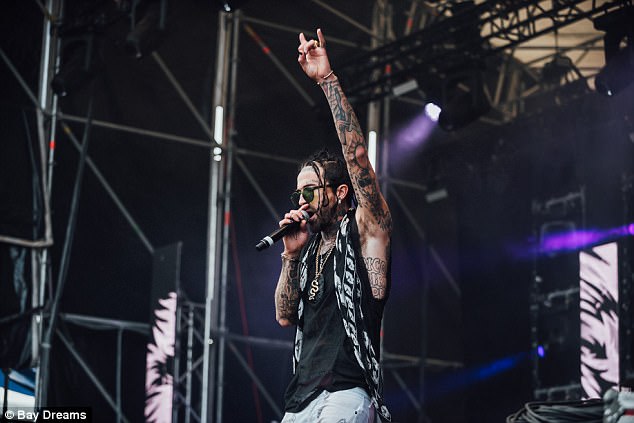 The job isn’t without its challenges as Lowe and his business partner have to work against competition confirming artists and dealing their management (pictured: Yelawolf) 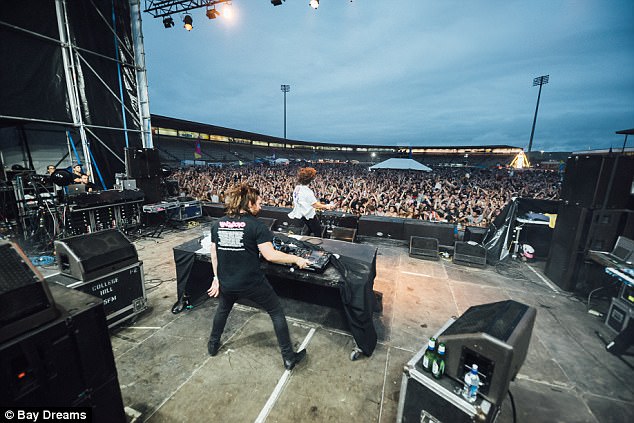 Lowe has sound advice for anyone who is looking to pursue their passion citing: ‘Do not be afraid to fail’

He believes that the most important thing is regardless of whether the project is a success, the same level of work ethic is maintained.

‘Be honest, pay your bills, and step up when it counts. That is what will define you.

‘It can be the difference between this being a sideline project, or a company with longevity. Don’t run away from the challenges, instead face them head on.

‘Persistence beats failure and there is no better way to say it.’