If Rafa Benitez can cling to any positive from another desperate afternoon at St James’ Park, it is that owner Mike Ashley should now finally appreciate the consequences of a frugal summer.

Ashley was here for the first time since Benitez masterminded promotion from the Championship 16 months ago and, while he smiled when supporters hissed their dissent in his direction, what he saw on the pitch was no laughing matter.

This winless team looks worse than the one which won ascent from the second-tier two seasons ago and Benitez blames Ashley for that, the manager frustrated at a lack of ambition which saw the club return a £21million profit on transfers in the summer window. 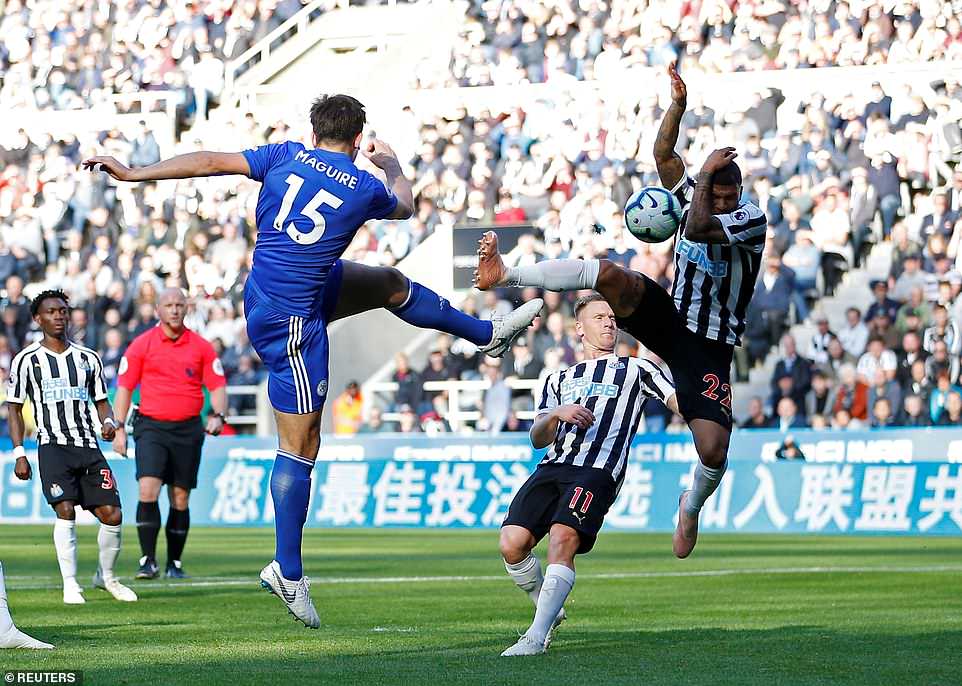 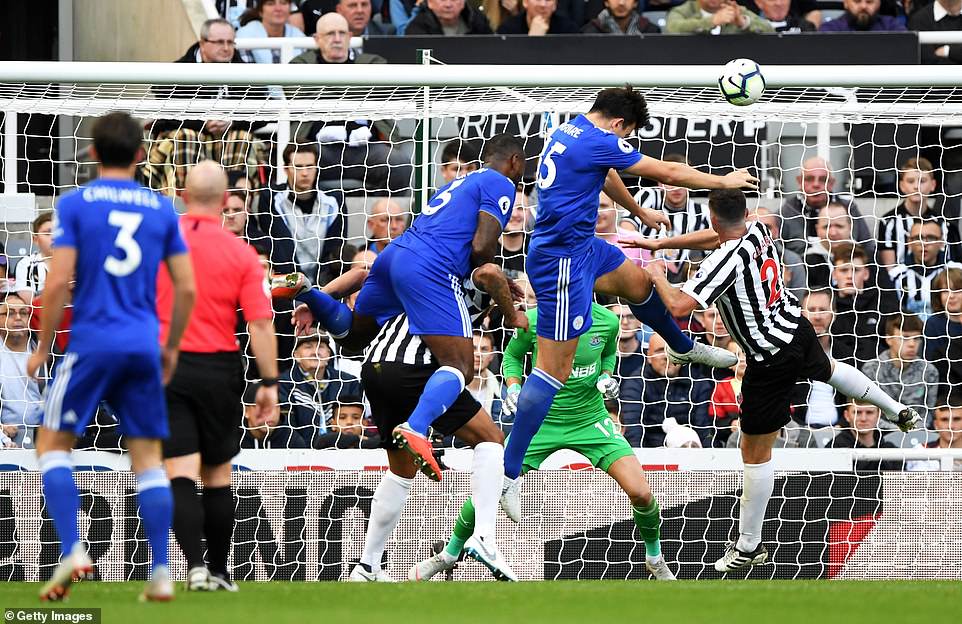 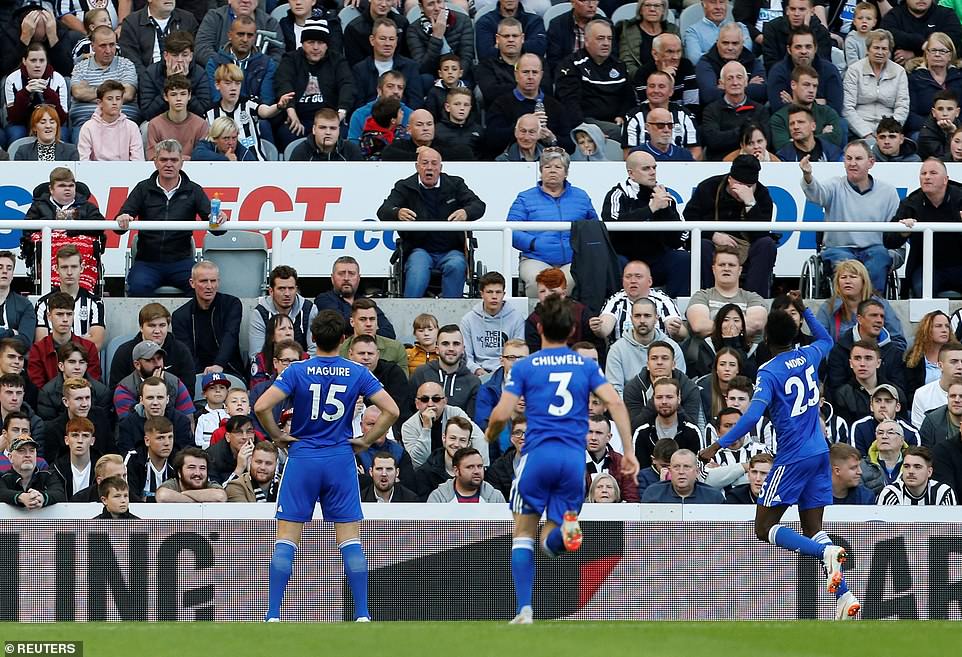 In attack they are as wayward as Phil Mickelson’s Ryder Cup driver and their only chance of securing any points is most likely a goalless draw, such as they did in stalemates at Cardiff and Crystal Palace. But they have lost their other five, including the first four at home for the first time in their history.

Yes, Benitez has been let down by an owner who wants to sell the club and refuses to back a boss he is lucky to have, but the Spaniard must also look at himself for the ever-increasing feeling that all is not well behind the scenes.

If a manager repeatedly speaks in public of his team being relegation candidates, then sooner or later the players are going to believe it. There was a dressing-room scrap involving captain Jamaal Lascelles and Matt Ritchie earlier this season which, while fuelled by passion, serves to highlight the differences which exist.

Ritchie, it would appear, is not happy with Benitez and the crowd sided with the winger when he was hooked – again – midway through the second half. It felt like a first when they booed Benitez’s decision and, as Ritchie made his way to the dugout, he asked his boss with some justification, ‘What for?’. 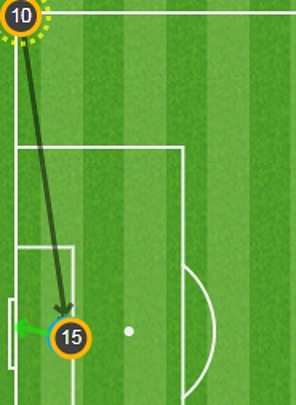 Harry Maguire thumped in a header from a corner to double Leicester’s lead in the second half. CLICK HERE to see more from Sportsmail’s brilliant MATCH ZONE feature. 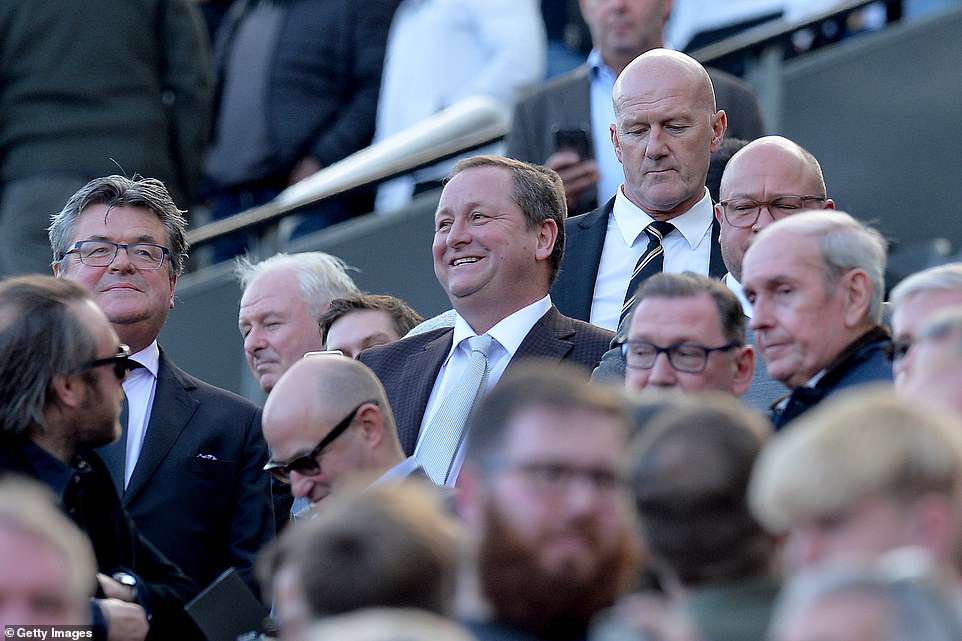 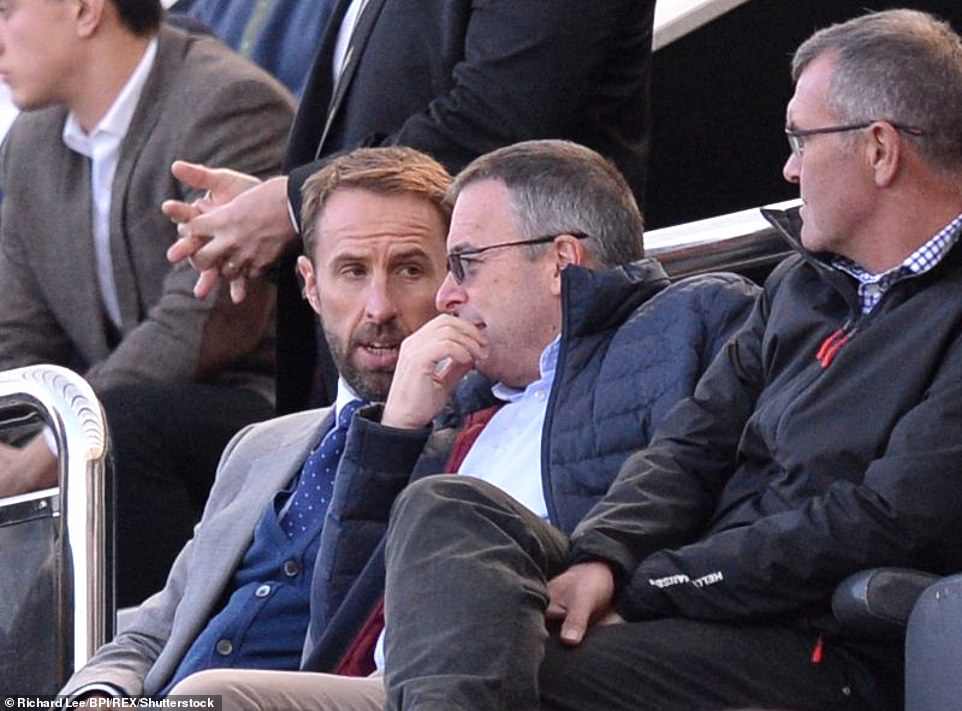 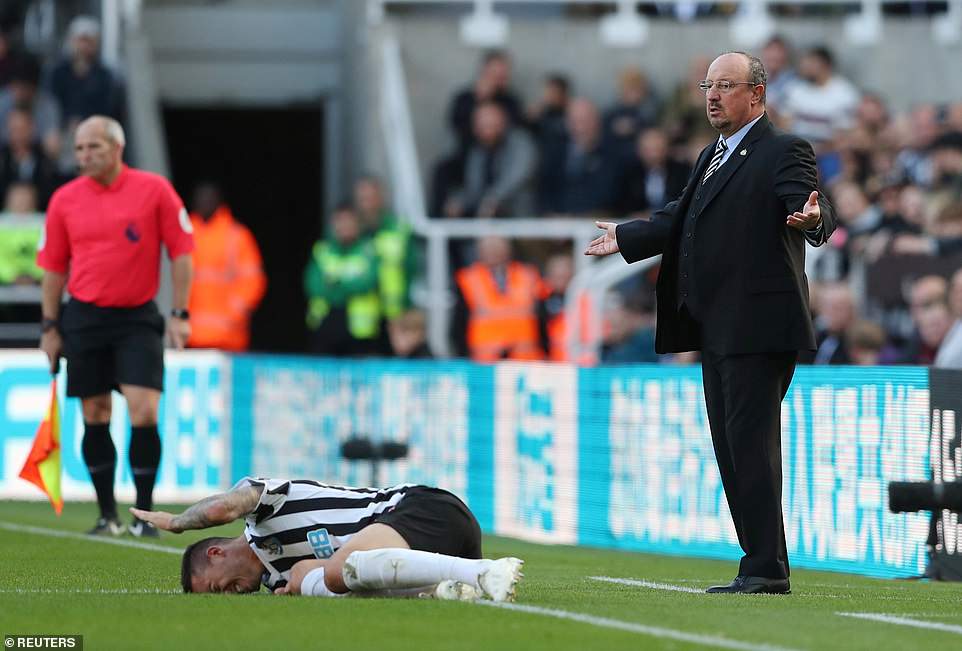 Of that, Benitez said: ‘The fans want to win and so do we, we can have different opinions.’ What they are agreed on is that Newcastle would be better off without Ashley, who grinned as he was implored to ‘get out of our club’ by a crowd disillusioned with events on and off the pitch right now.

There had been talk before kick-off of former Manchester United and Chelsea chief executive Peter Kenyon looking for investors to launch a takeover, but the Amanda Staveley saga of last season which ran parallel to a run of one point from nine matches serves as a warning of what a harmful effect such distractions can have.

More pressing are the problems on the park which, in the short-term, can only be addressed in by Benitez.

They were out-thought and out-fought by an impressive Leicester whose fans sang, ‘How s*** must you be we’re winning away’ in recognition of five defeats in their previous six on the road.

But there was no chance of Claude Puel’s side losing this and victory was comfortable thanks to a first-half penalty from Jamie Vardy and Harry Maguire’s second-half header.

‘I’m disappointed because we did not do what we expected,’ said Benitez.

‘We had a couple of chances which could have changed everything, we could have been talking about a different game.’ 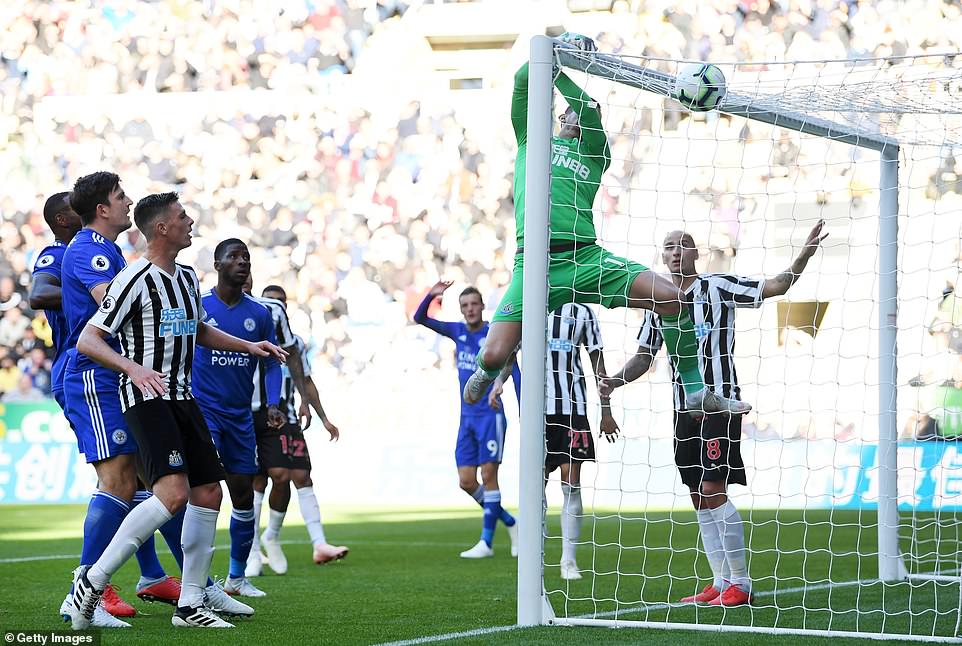 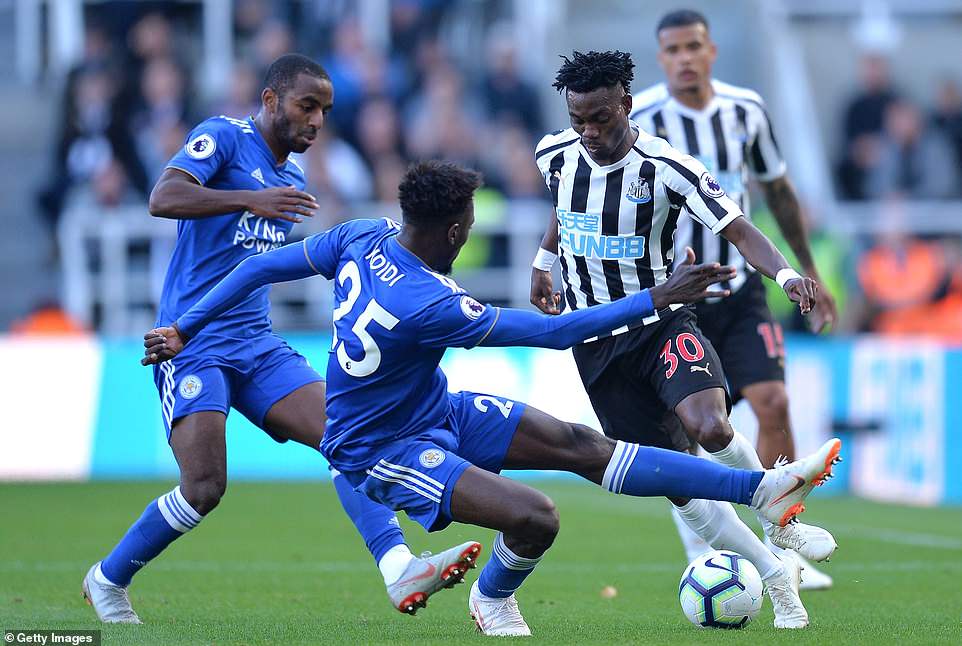 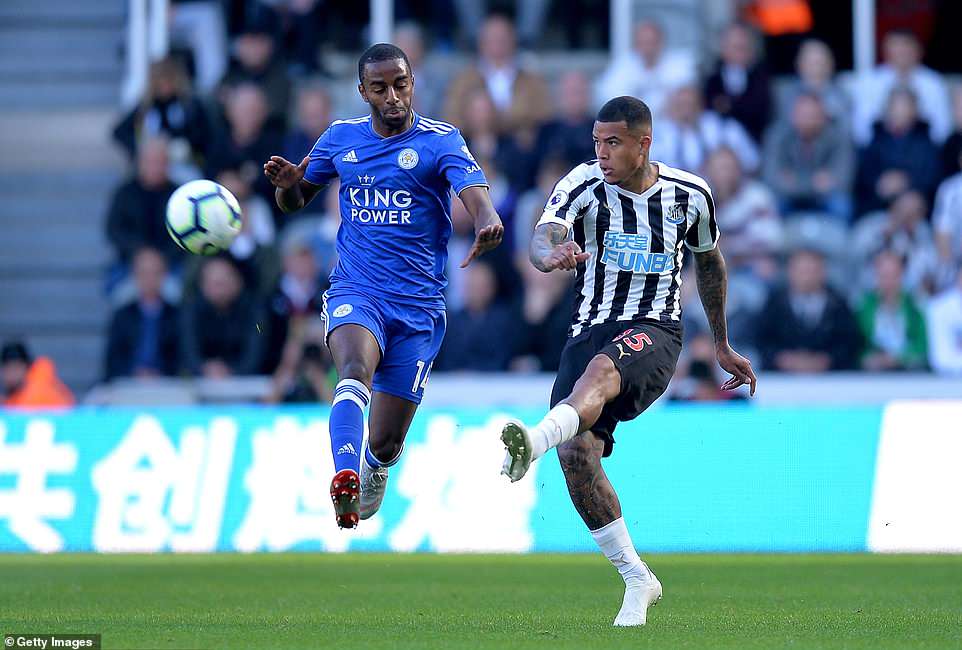 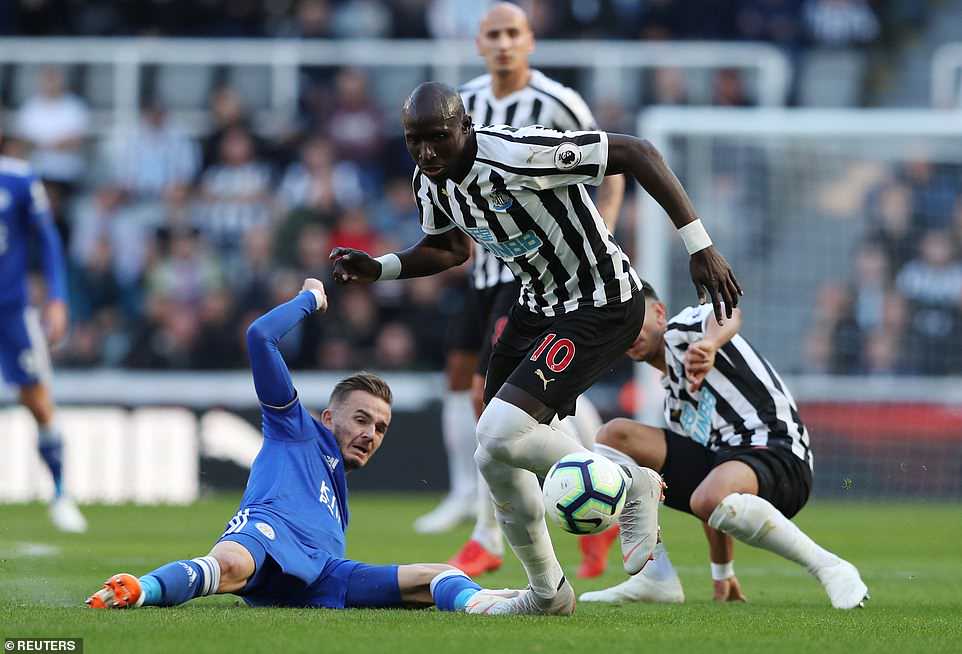 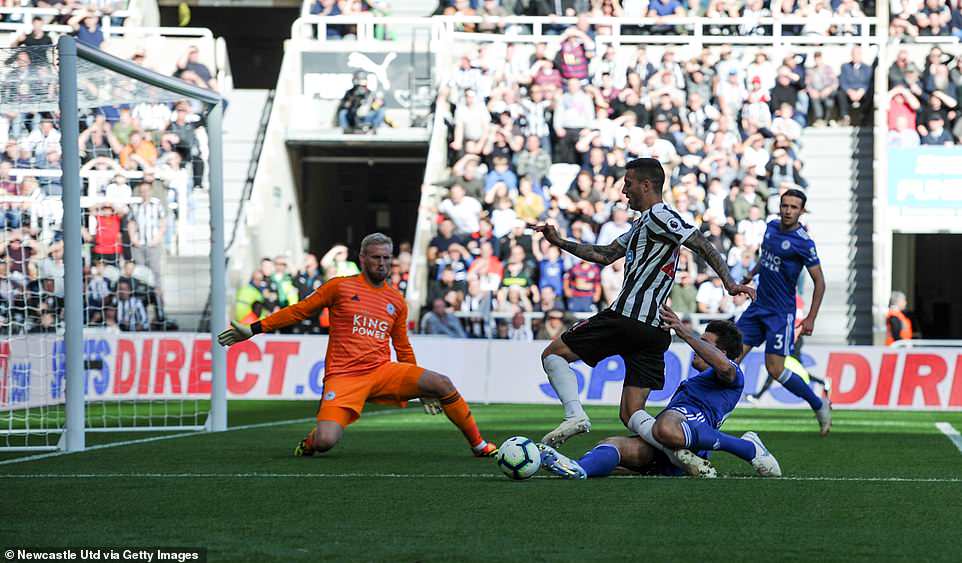 Benitez is right, they had chances, but they never looked like scoring from any of them.

Striker Joselu inexplicably looked for the pass rather than shooting when played in on goal on 18 minutes. It is perhaps an indication of how little confidence he has that, even on his preferred left boot, he would not take his chances one-on-one with Kasper Schmeichel and Maguire eventually slid to steal from the dithering frontman.

Newcastle midfielder Mo Diame then headed wide from a Christian Atsu centre but the openings had come against the run of play.

Leicester’s superiority belatedly took hold approaching the half hour and they had a penalty when Maguire seized on a loose ball before seeing his half-volley blocked by the hand of DeAndre Yedlin. Vardy smashed in low for the lead.

Such was Newcastle’s lack of inspiration that Jonjo Shelvey resorted to shooting from inside his own half. At least he recorded their first effort on target with a blast which had Schmeichel back-pedalling to claim on his goal-line.

Maguire then got a deserved goal on 73 minutes when he rose near-enough unopposed to head home from a wicked James Maddison corner. England boss Gareth Southgate was in attendance and he would have liked what he saw from Maddison, the 21-year-old who cost the Foxes £22m from Norwich this summer and looks certain to win a first senior call-up later this week.

Puel said: ‘It is not my job to say he should be picked but he has the potential to play international football. He has started well and continued to improve and keep a level head.’ Benitez, too, must keep a level head in the coming weeks, while hoping that Ashley has come to his senses and gives him the cash he so badly needs to repair this broken team in the New Year. 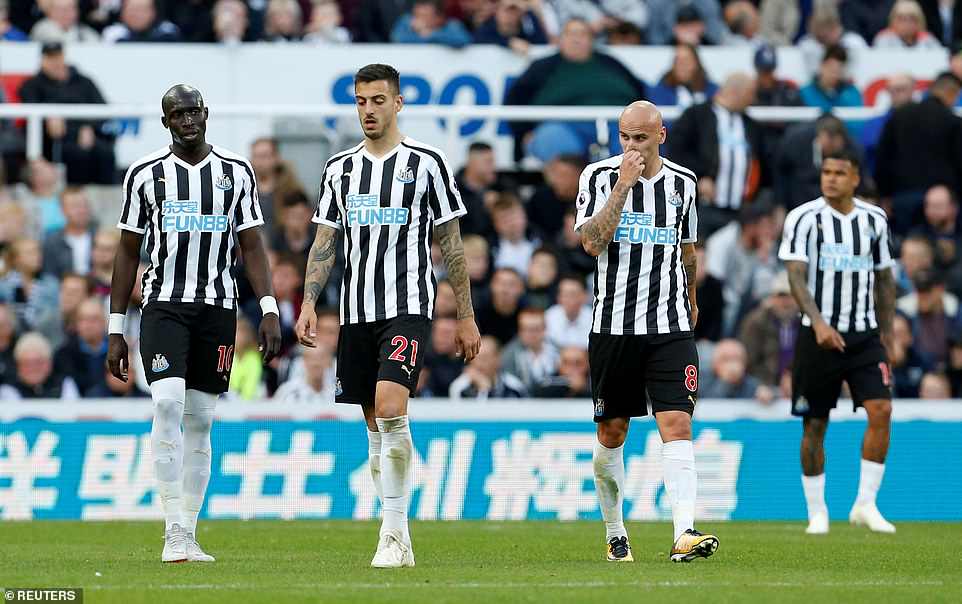