With the imminent takeover at Newcastle, the Magpies have made Wilfried Zaha a primary transfer target, according to The Sun.

Should the Premier league approve the £300million buyout, Newcastle will be able to afford Zaha’s £60million price tag with the inordinate amount of wealth accessible through the Saudi Public Investment Fund, which is worth a reported £320billion.

The Ivory Coast forward had been seeking a move since January as he is in pursuit of Champions League football. The 27-year-old has reportedly appointed super-agent Pini Zahavi to broker a transfer.

With the potential Newcastle takeover, the Magpies have made Wilfried Zaha a transfer target

Zaha was previously frustrated after being denied a move to Everton last summer but has since had interest from Arsenal, Chelsea, Tottenham and now Newcastle.

Palace has attached a hefty price tag to their talisman in the hope that he will remain at the club. Zaha currently has three-and-a-half years left on his contract.

Zaha inspired Palace to promotion before ending his first Selhurst Park spell in 2013 and has been key to his boyhood club consolidating their position in the Premier League since his return.

While Zaha is the leading transfer target at present, Mauricio Pochettino has been named as next in line to Steve Bruce should the Saudi deal go through and he has made it clear he would want total control over signings.

Although it is unlikely the clubs perspective will change considerably on Zaha, you never know. 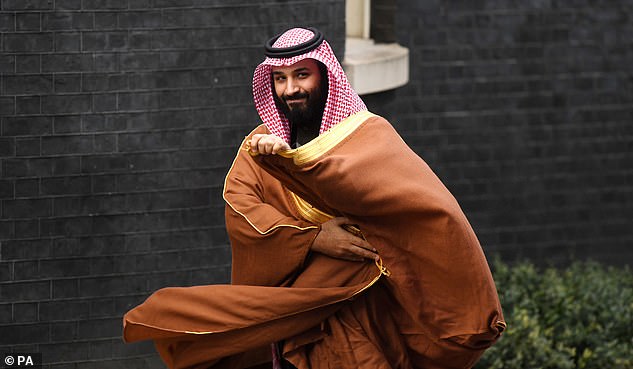 Should the £300million buyout be approved, they will be able to afford Zaha’s £60m price tag