Newcastle could become the first place in England to introduce a 50p ‘booze tax’ to reduce the number of alcohol-related problems in the city.

It would mean all shops, pubs and clubs will have to charge a minimum price of 50p per unit of alcohol.

City leaders are also planning to reduce the number of free alcohol promotions which were made famous in the hit MTV series Geordie Shore. 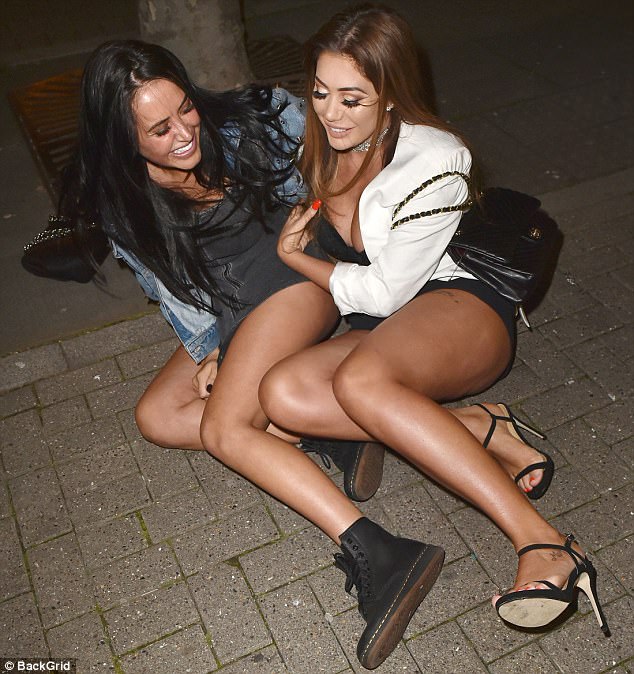 It comes after Scotland introduced plans to bring in a minimum unit pricing structure which will come into effect in May.

The director of alcohol support charity Balance, Colin Shevils, praised Newcastle for drawing up the plans.

He told The Sun: ‘We applaud our colleagues in Newcastle.

‘However, the most effective way to cut problems would be for the Government to follow the example of Scotland and introduce MUP across the whole country.’

But the director of a popular stag and hen do party company which operates in the city said it will just ‘hit people’s pockets’.

Andy Simpson, who runs Hangover Weekends, told the paper: ‘It’s insulting people’s intelligence to suggest that the amount somebody drinks has to be controlled by hitting their pocket.’

The NHS has struggled to deal with Britain’s binge-drinking culture and doctors have warned that 1,000 people could die over the next five years if the minimum price for booze is not introduced.

Newcastle City Council said: ‘Where premises are found to be selling alcohol below this price and there are problems, the committee may decide to impose a condition in relation to pricing of alcohol.’ 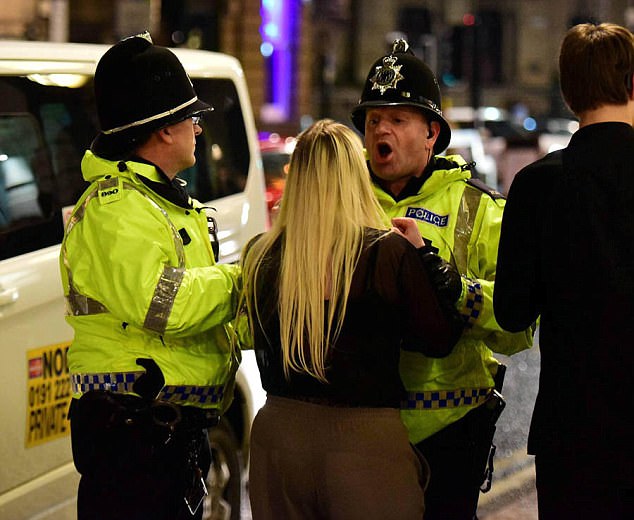 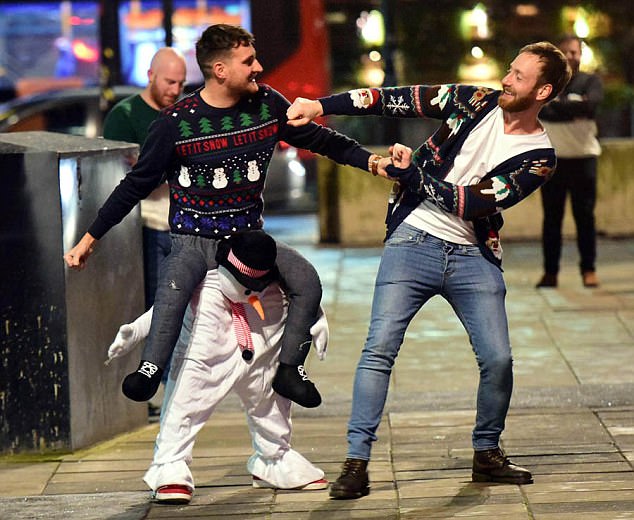 In November 2017, the Supreme Court in Scotland backed the controversial measure in what ministers in Edinburgh hailed as an ‘historic and far-reaching judgment’.

Scotland’s First Minister Nicola Sturgeon said she was ‘absolutely delighted’ at the decision but critics tore into it saying it will hit poor families hardest.

She said: ‘Absolutely delighted that minimum pricing has been upheld by the Supreme Court.

‘This has been a long road – and no doubt the policy will continue to have its critics – but it is a bold and necessary move to improve public health.’