Newcastle ‘make contact with Wesley Fofana’s agents as they eye a priority deal for the Leicester star in January’, with the Frenchman set to return from broken leg in early 2022

Newcastle have contacted Wesley Fofana’s representatives and view the Leicester defender as a ‘priority’ January signing, according to reports in France.

The Magpies became the wealthiest club in the world after a Saudi consortium led by Amanda Staveley completed a £305million takeover of the club last week.

Since then they have already been linked with stars at Manchester United and Chelsea. but French outlet RMC Sport claim they are now also eyeing a move for Foxes centre-back Fofana following his impressive debut season in English football. 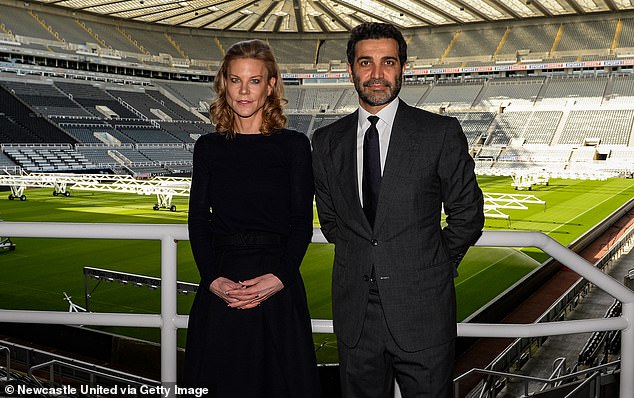 The France U21 international made 38 appearances across all competitions for the FA Cup holders last season and became a key member of Brendan Rodgers’s side before winning the club’s Young Player of the Year award.

His progress however has been stunted after suffering a horrific broken leg in a pre-season friendly against Villarreal in August.

However, RMC claim that has not cooled interest in him from Newcastle’s mega-rich Saudi owners, with the outlet adding Fofana is hoping to be playing again at the start of next year.

However, Sportsmail understands the centre-back is not expected to play a significant part in this campaign after fracturing his fibula and damaging ankle ligaments.

Fofana – who admitted in the summer it was his ‘dream’ to play for Real Madrid – is under contract at the King Power Stadium until 2025. 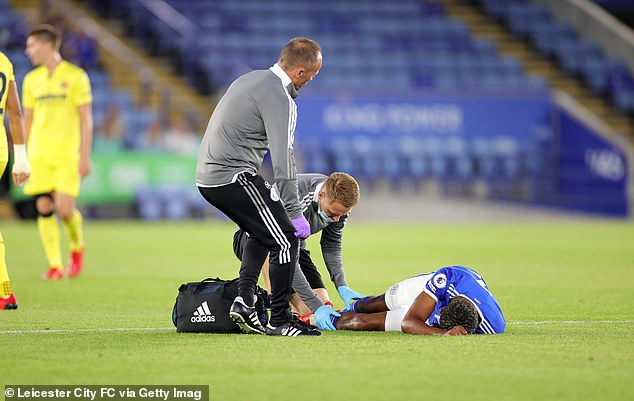 The young Frenchman only arrived from Saint Etienne in the summer of 2020 in a £32m deal from the Ligue 1 side.

But he delivered a number of commanding displays alongside Jonny Evans and Caglar Soyuncu at the heart of the Foxes defence as they won their first ever FA Cup and finished fifth in the Premier League.

Paris Saint-Germain striker Mauro Icardi has also been linked with a move to St James’ Park, with Tottenham and Juventus also reportedly in the running. 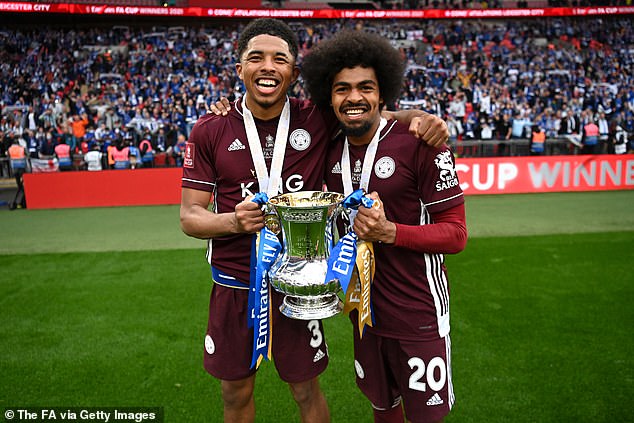