Newcastle United’s injury problems have taken yet another turn for the worse with £60million record signing Alexander Isak and star player Bruno Guimaraes picking up fresh problems on international duty.

The Magpies have endured a difficult start to the season from a fitness perspective and have lost several key players during the opening weeks.

And Isak’s withdrawal from the Sweden squad, as well as Bruno nursing a thigh complaint with Brazil, will be of great concern to Eddie Howe ahead of their trip to Fulham a week on Saturday, especially as Allan Saint-Maximin is set to miss out after a setback in his recovery from a hamstring strain. 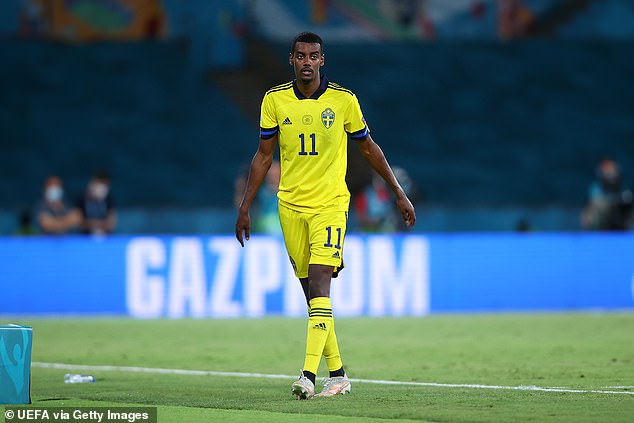 He became Newcastle’s record transfer this summer, joining from Real Sociedad for £60m

Isak – who has scored twice from three matches for Newcastle – celebrated his 23rd birthday on Wednesday but trained away from his Sweden team-mates.

It was thought the striker had a minor niggle but boss Janne Andersson revealed on Thursday he will return to Tyneside and miss their Nations League games against Serbia and Slovenia.

He said: ‘It is of course sad mainly for Alex but also for us as a team. After speaking with both our medical team and Alex, it is the right decision for him to leave.’ 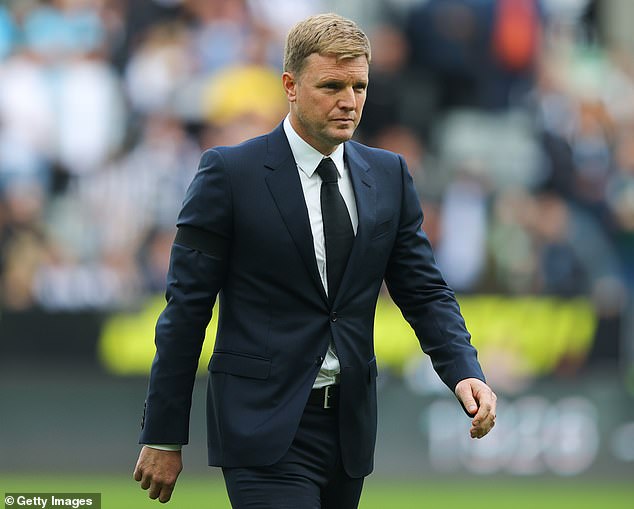 The news will be a concern for Eddie Howe, whose side travel away to Fulham on October 1st 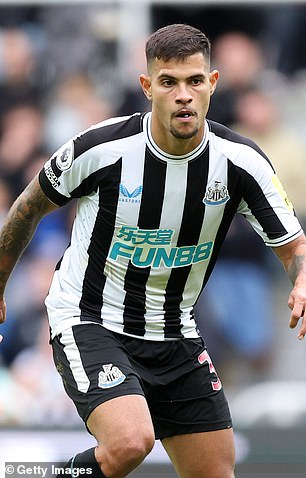 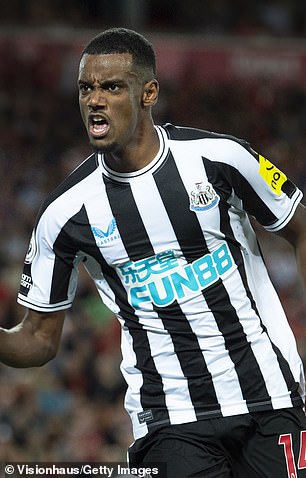 The exact nature of the injury is not yet known, but Isak said: ‘It feels very sad to have to leave the team. I had longed to play in the blue and yellow shirt again.’

Bruno, meanwhile, is likely to miss Brazil’s friendly with Ghana on Friday but we understand the tightness in his thigh is not serious and there is hope he will be fine for the game at Craven Cottage.

However, given he has only just returned from a hamstring injury which was worse than first thought, there will be caution among Howe and Newcastle’s medical team. 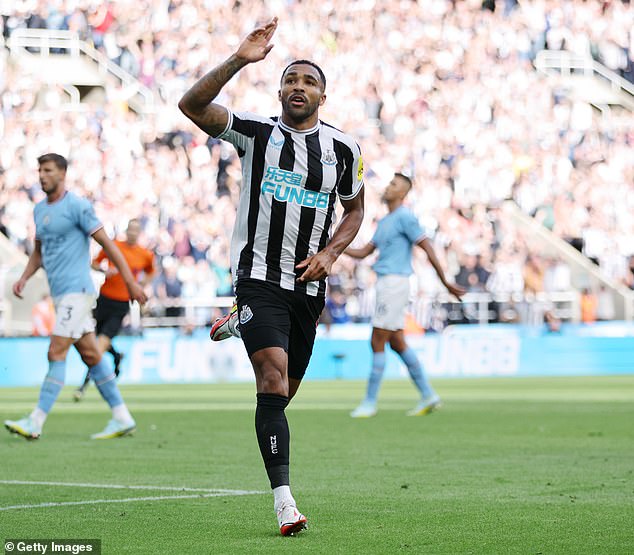 There is better news on Callum Wilson, who will return to action after a hamstring problem

The good news for them is that Callum Wilson is back in full training after missing the last five games with a hamstring problem.

But Howe will be cursing his luck. Midfielder Jonjo Shelvey (hamstring) and goalkeeper Karl Darlow (ankle) are sidelined until late next month at the earliest, while Emil Krafth (knee) will be out until well into next year.

Midfielder Elliot Anderson was also forced to withdraw from Scotland’s Under 21 squad with a minor injury.