Is this your wedding dress? Newlywed honeymooning in idyllic Whitsundays leaves her bridal gown inside box on side of road near holiday units

The desperate search is underway to return a wedding dress found abandoned on the side of the road to its rightful owner.

Queensland Police hope to solve the mystery and launched a public appeal on Monday morning calling for the blushing bride to claim her precious cargo.

It’s understood the newlywed left it behind while honeymooning in the Whitsundays region in Queensland’s north last week.

A local resident found the dress and veil neatly folded in a box left on the road in a carpark of holiday units in Hermitage Drive, Airlie Beach at around midday on September 21.

Inquiries made by Whitsunday Police in the surrounding area to locate the owner have been unsuccessful. 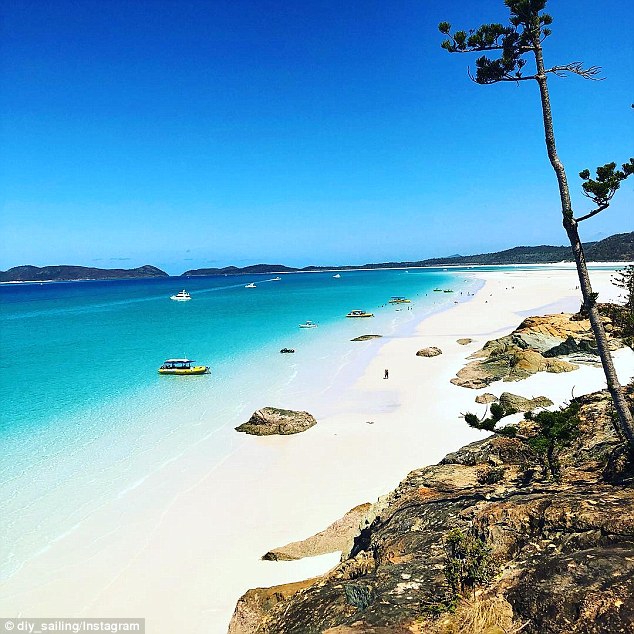 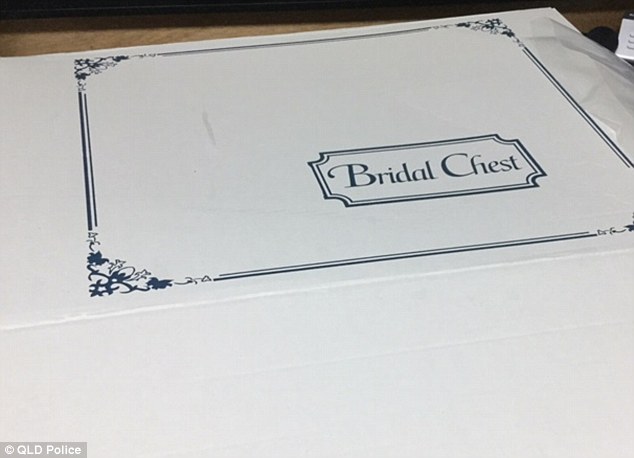 ‘Someone was so excited to finally be married and get out to enjoy their honeymoon in the Whitsundays that they left their wedding dress behind,’ a police statement said.

‘Police would be very happy to return this to the lawful owner.’

The wedding dress mystery has already gone viral online with almost 50 shares within an hour of being posted on Facebook.

‘Perhaps she didn’t need it after the wedding,’ one person joked.

Anyone with information about who the dress belongs to should call Whitsunday Police on (07) 4948 8888. 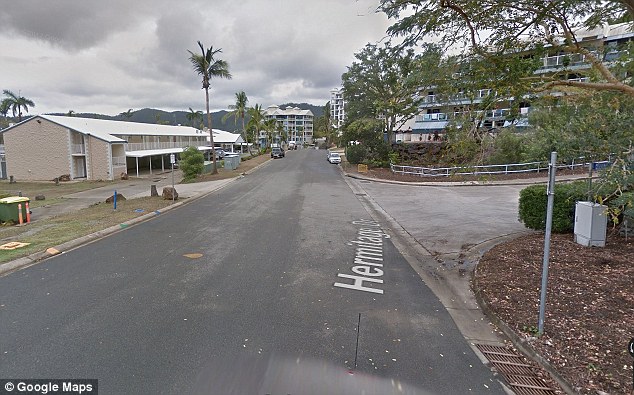