A mother and another woman have been arrested after a 12-year-old girl was spotted at an elementary school dance with a ‘Jesus Loves’ tattoo on her right shoulder.

A fifth-grade teacher at Arnco-Sargent Elementary in Newnan, Georgia called police after she saw the tattoo on a 12-year-old girl wearing a strapless dress at a school dance.

When the teacher asked the child if the tattoo was real, she replied ‘Yes,’ according to the police report obtained by DailyMail.com. 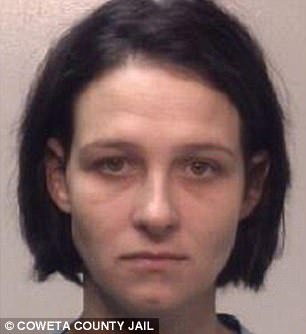 The tattoo was a bluish-green cross with the word ‘Jesus’ above the cross and ‘Loves’ below it. Because the girl is a minor, photographs of the tattoo are not available.

Gaddy allegedly tattooed three children under the age of 18 in March. More than a dozen adults allegedly watched the woman tattoo the 12-year-old girl, according to documents obtained by DailyMail.com. 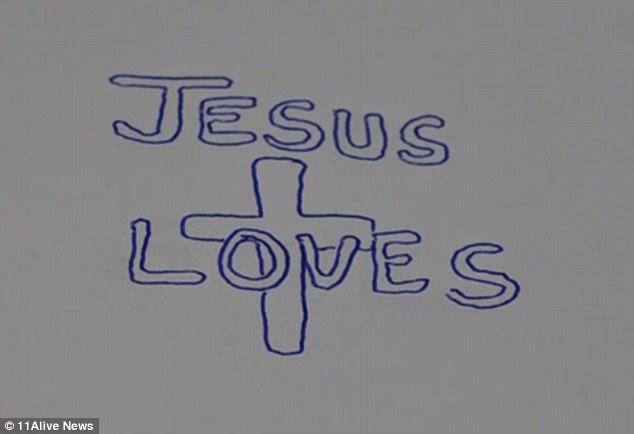 ‘Each of the parents had a different story and it boiled down to frankly just finger pointing,’ Coweta County Sheriff’s Office Lt. Jason Fetner told 11Alive.

The tattoo artist initially denied the charges, but then admitted to giving the child the tattoo with the mother’s permission. Gaddy also admitted to tattooing at least two other minors, according to Fetnor. 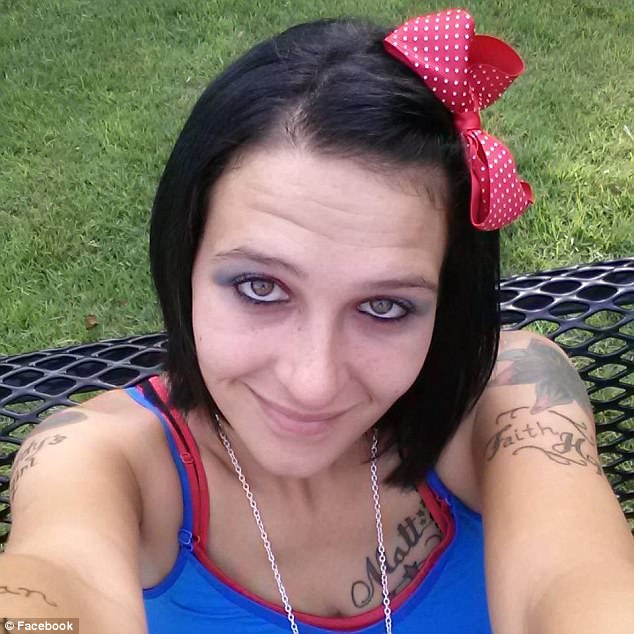 After initially denying the charges, the tattoo artist admitted to giving the child the tattoo, but said that her mother gave permission to do so. She also admitted to tattooing at least two other minors, Fetner said.

‘It’s difficult to imagine how as a parent you think it’s appropriate to supervise or allow someone to give your child a tattoo at that age,’ said Fetner.

The mother has been charged with a misdemeanor of being a party to a crime and Gaddy was charged with tattooing the body of a person under the age of 18.

Investigators believe Nolan told her daughter to lie about where she got the tattoo.