Media giant Nexstar announced on Wednesday that it is launching a new, prime-time evening news show, News Nation, to air across WGN America this summer.

The newscast will be based out of a new, WGN-TV Chicago newsroom but will also draw on the Nexstar’s vast network of regional and local news outlets.

It will air from 8pm-11pm daily and promises to deliver ‘news reporting that is fact-based, impactful, educational and unbiased.’

In addition to the evening television news cast, a website and app – News Nation Now – will be launched.

Jennifer Lyons, the tenured Director of News at WGN-TV in Chicago, will oversee the new venture as Vice President of News.

WGN’s HQ in Chicago where the new show will be based. News Nation will operate its own newsroom where the show will be filmed along with a website and app to deliver ‘unbiased, educational’ reporting

In a statement to herald the announcement on Wednesday, Nexstar Chairman, President and CEO Perry Sook said: ‘Nexstar has the largest newsgathering organization in the country, with 5,400 journalists in 110 newsrooms throughout the U.S., including capitol news bureaus in 20 states across the nation.

‘We get to the scene of important breaking news first and provide live coverage delivered by reporters who know the local community and can provide the proper context for what’s happening.

‘This is a powerful combination and gives us a great foundation on which to build News Nation.’ 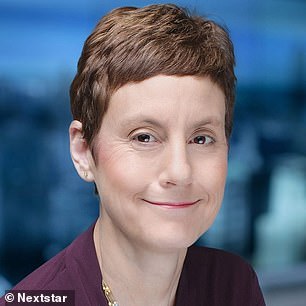 Jennifer Lyons, who has led WGN-TV in Chicago to success as its Director of News, will oversee News Nation as the VP of News

It corresponds with the end of a series of entertainment shows on WGN America.

‘By aggregating our current news resources to produce News Nation, we can leverage WGN America’s strong reach across the U.S. and develop a new unbiased national news broadcast without incurring incremental operating expenses.’

Sean Compton, Executive Vice President of WGN America, said the show will fill a gaping gap in the market.

‘No one else is delivering news in prime-time.

‘Others are airing entertainment programming, sports programming or opinion shows, which creates a great opportunity for WGN America to provide an alternative in this daypart with News Nation.

‘Across our markets, we consistently hear from viewers who are seeking straight-ahead, unbiased news reporting that is grounded in fact, not opinion. News Nation will deliver exactly that. 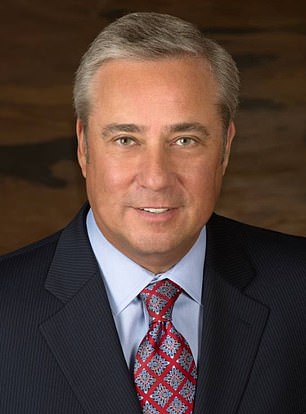 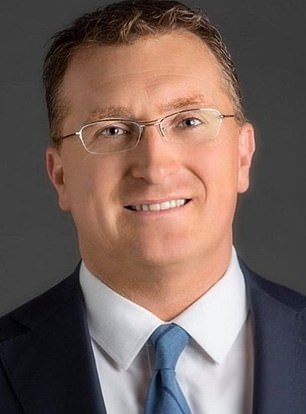 ‘We’re committed to the success of this ambitious live newscast and digital app.

‘We have a powerful promotional platform in our 197 local television stations, reaching 64 percent of the television households in the U.S., and we intend to use it to support News Nation on air and online.’

Lyons, who will oversee the newscast, added: ‘This is something new, something special.

‘5,400 journalists working together for a prime-time national newscast and a team of people working around the clock to bring digital news and stories to life online.

‘News Nation will be filled with award-winning local journalists telling local stories with national impact—stories that make you think.

‘This will be a newscast that serves as a refuge for viewers across the country who are disenchanted with current news offerings and looking for fact-based news that’s delivered without bias or opinion.’

WGN America reaches 75million households across the US.