Paris Saint-Germain stars Neymar and Angel Di Maria have called Lionel Messi to encourage the Barcelona talisman to join the Ligue 1 club, according to sources in France.

Le Parisien claim Neymar, who played with Messi during his spell at the Nou Camp, and Di Maria, who partners the forward in the Argentina national team, have been trying to persuade the six-time Ballon d’Or winner to move to Parc des Princes.

The report suggests PSG sporting director Leonardo has already been in contact with the 33-year-old’s representatives to propose a move to the French capital. 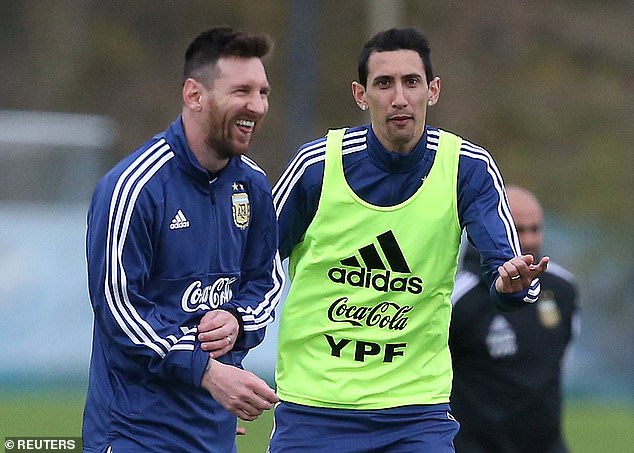 Messi sent a bombshell burofax on Tuesday informing Barcelona that he wanted to leave the club on a free transfer this summer after new manager Ronald Koeman told him ‘privileges in the squad are over’.

The player’s current deal runs until 2021, but he believes he has a clause in his contract allowing him to move for free provided he informed the club he wanted to leave 20 days prior to June 10 – which was originally the end of season date.

The player’s legal advisers are however arguing that he should have had an extended period to indicate he wanted out as the ‘end of the season’ given the final of the Champions League between Bayern Munich and PSG had not taken place until August 23. 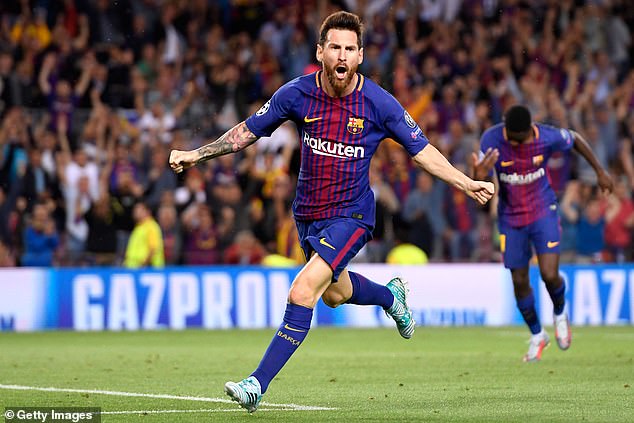 Messi’s fixed salary totals £64million (€71m) but bonuses for signing, for staying, and for winning trophies takes the figure well above that. Just by playing 60 per cent of games until the 2021 date when his contract ends sees Messi earn on average £95m (€106m) a season. But the potential – if he were to win the treble and win FIFA’s player of the year award – exists to push the final figure over the £110m (€122m) mark.

It is understood Messi only made it clear that he wanted to sign for another club this summer in the days leading up to last Sunday’s final, and Barcelona are confident he would not have a legal case if they denied his exit.

PSG are one of few clubs with the funds to sign Messi, but the Argentine could also be tempted to reunite with old boss Pep Guardiola at Manchester City.

For the time being, all parties are waiting to see whether Messi can be released from his contract.