Neymar became the highest-scoring Brazilian in Champions League history on Wednesday night after scoring his 31st goal in the competition.

The milestone strike came in the 36th minute for Paris Saint-Germain against Liverpool at Parc des Princes.

Neymar struck after Edinson Cavani’s shot was palmed out to him by Liverpool goalkeeper Alisson. 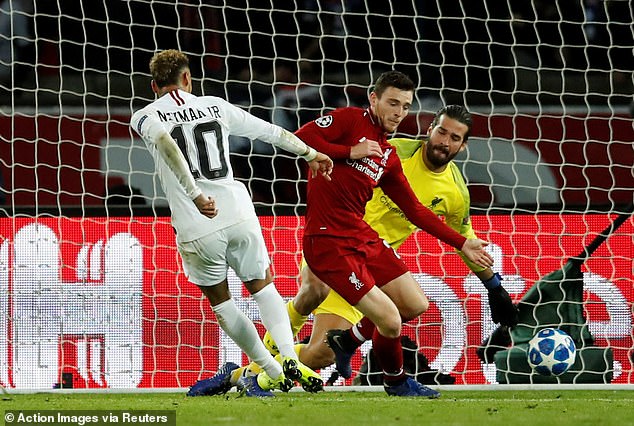 The 26-year-old had drawn level with the previous record — set by Kaka — of 30 last month when he scored a hat-trick in PSG’s 6-1 demolition of Red Star Belgrade in Serbia.

Neymar has surpassed a host of Brazilian superstars in making his way to the top of the list. 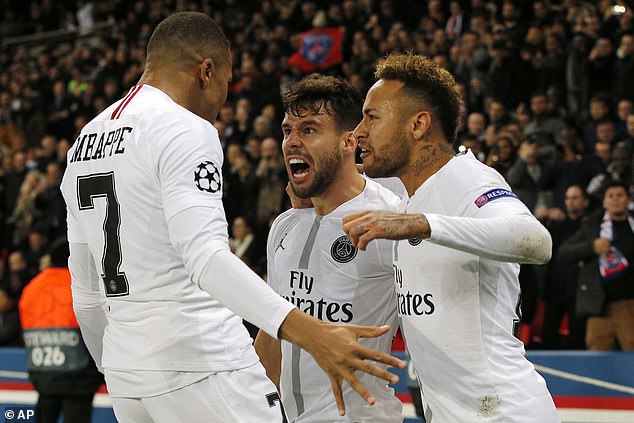 While Kaka managed 30 goals in the competition during his time playing for Milan and Real Madrid, one-time World Cup winner Rivaldo is third in the all-time rankings.

He notched a total of 27 goals in 73 games while playing for Milan and Barcelona.

Neymar now stands above both of those and is close to leading the assist charts, too.

Rivaldo only got to 11 throughout his career in Europe’s premier competition.