‘I have no doubts that we will be champions and that I will be playing’: Neymar confident PSG can go all the way in Europe as he steps up recovery from foot injury with help from his son

Neymar has set his sights on helping Paris Saint-Germain make history by winning the Champions League as he continues to battle his way back to full fitness.

The world’s most expensive player was forced to watch the first leg of his side’s last-16 tie against Manchester United – a 2-0 victory at Old Trafford – on TV after suffering a metatarsal injury last month.

He will also miss next month’s second leg, but is confident he will be back in action in time to help ‘genius’ manager Thomas Tuchel and his team-mates make it all the way to the final in Madrid. 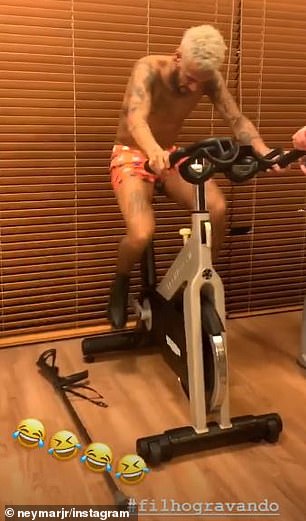 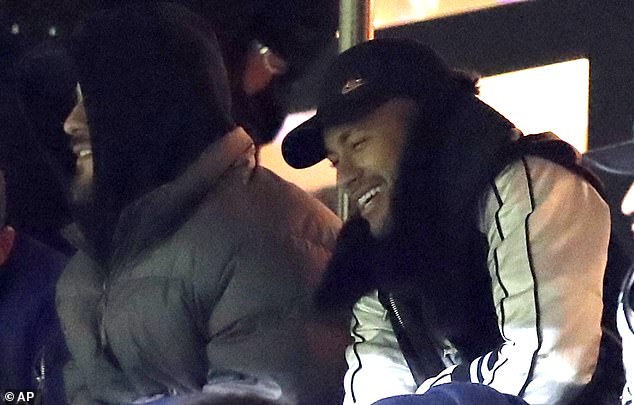 Speaking on behalf of the Red Bull Neymar Jnr’s Five competition, which returns this year, Neymar said: ‘PSG is not just about me.

‘It has an awesome team with great athletes and a genius coach, and the fans are like a 12th player when we are playing in Paris.

‘I have no doubts that we will be champions and that I will be playing.’

Neymar, who is expected back on the pitch in March, has been documenting his recovery on social media. 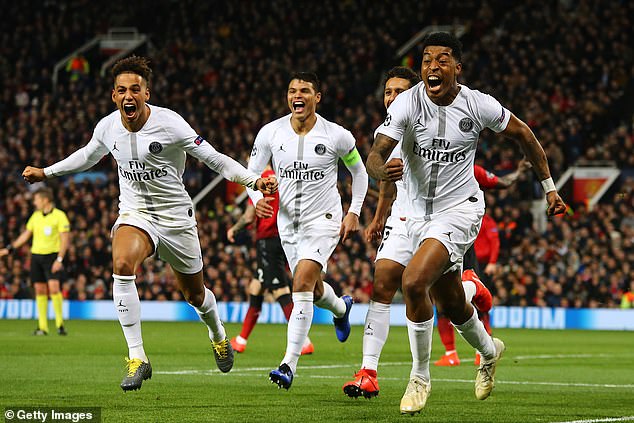 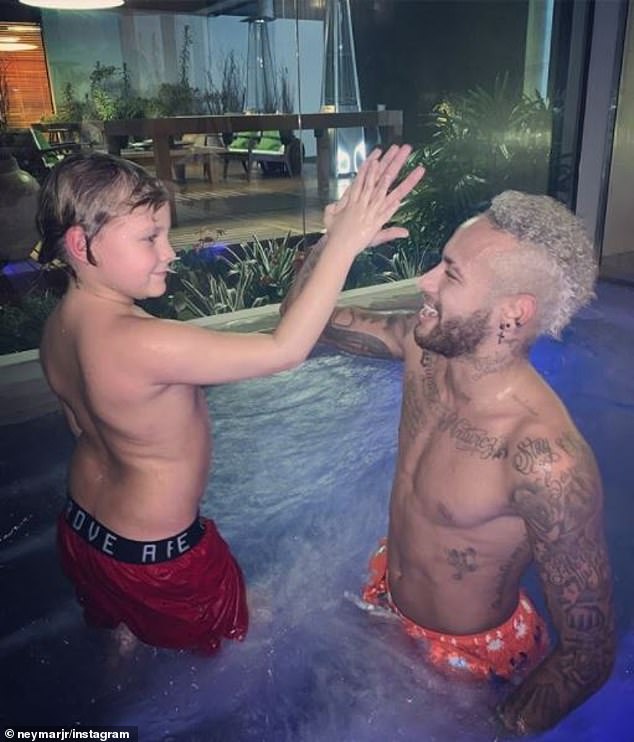 The Brazilian star high-fives his son, Davi Lucca, as the pair enjoy a dip in a swimming pool

On Saturday he posted a clip of himself working hard on an exercise bike, along with a picture of himself chilling out in a pool with his son, Davi Lucca, as he continues his rehabilitation.

‘The treatment has just begun,’ he added.

‘It will be a long journey and I will have little victories day by day. I have played football since I was a little child so it’s very hard to be away from football.

‘In 2018, I faced something similar and I know how bad it is, but that experience made me stronger and more prepared to face what’s coming now.’

The global qualifiers for the world’s biggest five-a-side tournament kick-off again, as teams from around the world begin their quest to make it all the way to the finals at the Instituto Projeto Neymar Jnr in Praia Grande, Brazil this July, where the tantalising prize for the winners will be a game against the talented Brazilian and his teammates.

Following the success of Mexican team Deportivo Mago in the mixed category, and women’s world champions Resenha 013 of Brazil last year, players from six continents will once again be dusting off their boots and starting afresh in the thrilling tournament format – 10 minutes of intense action, no goalkeepers and teams losing a player every time the opposition scores.

To find out about the qualifiers in your country and the route to glory in Brazil, visit www.redbullneymarjrsfive.com and sign up your five-a-side team.