Talking about Neymar must be growing as tedious for the Paris Saint-Germain players as Brexit has for us Brits.

Ever since his failed summer move to Barcelona, Neymar’s name has been dragged through the dirt by the French media and it feels as though his team-mates have been given the job of trying to clean it up.

Marco Verratti and Marquinhos are just two of many who have this month given a glowing character reference of Neymar, both insisting that he has matured and is completely dedicated to the club despite the player’s admission that he did want to re-join Barcelona in the summer.

The PSG fans no doubt would have digested those claims with a pinch of salt.

Neymar has never screamed of someone completely committed to PSG, and that has been something he has been routinely criticised for ever since his world-record £198million move two years ago.

The fact that he was willing to pay £17m of his own transfer fee in the summer just to escape PSG makes it even harder to believe that he suddenly bleeds blue, white and red. 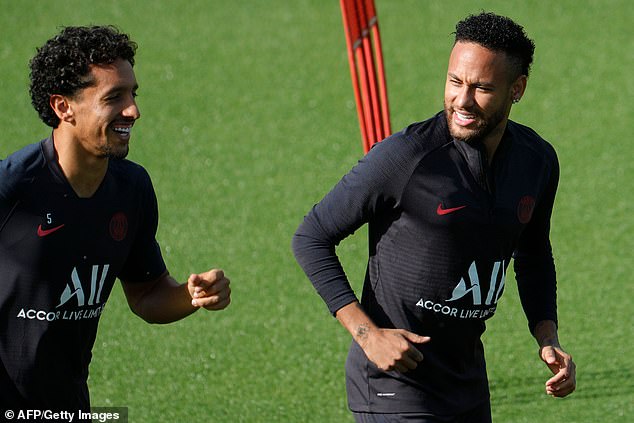 There has never really been a time in his PSG career when things have been going swimmingly either. Questions about his long-term future have always been there.

Although on paper Neymar has been performing like the player that won so many admirers at Barcelona, he has never truly found a home in Paris.

Rumours of being unsettled and unhappy have never subsided and his failure to deliver the Champions League has left many involved with the club bitter – while he has also struggled with repeated injuries since his move.

And things have only got worse for Neymar after he very publicly failed in his attempts to force his way back to Barcelona – a move that subsequently saw him fall out with high-ranking officials at PSG and subjected to boos from his own fans. 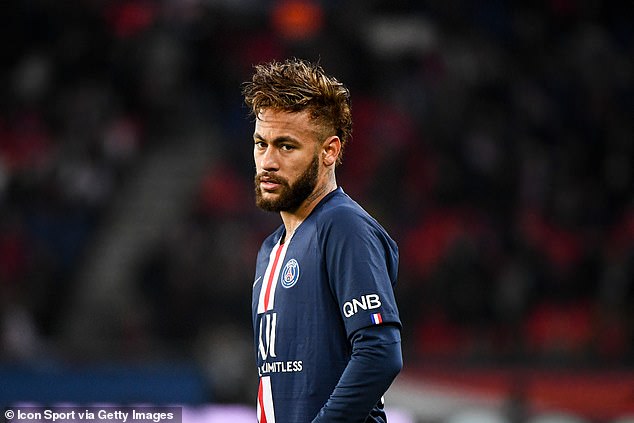 Neymar joined PSG because he wanted to step out of Lionel Messi’s shadow but since then, if anything, he has only fallen further into the darkness.

He has been omitted from the conversation for the Ballon d’Or in the last couple of years due to injury troubles and his bizarre choice to play only in certain matches, which as a result has only reduced his goal count.

Nothing has really gone right for him since his move away from Barcelona, but one silver lining, in his eyes at least, may be that his time in France looks to be almost up, with PSG reportedly consigned to losing him next summer.

Although club sporting director Leonardo has slated Neymar for his poor attitude, the Brazilian forward has made a decent start to try and restore his reputation with the fans, scoring four times in six games this season.

The damage however is far from being patched up and it seems like unless Neymar can do what was he brought in for – lead the team to the Champions League – then he can forget about shaking off his tag as the villain. 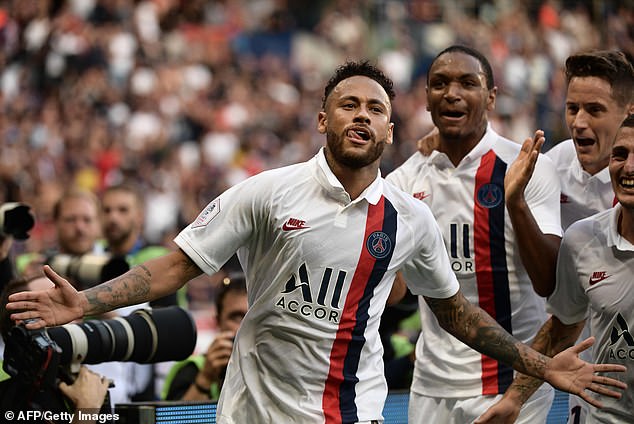 Since he moved to the Parisians, the best they’ve managed is the last-16. The falling out with team-mates, dictating of his role, the fitness issues and even hitting a PSG fan who was goading him could all be forgiven if the club’s first-ever Champions League could brought back to Paris.

That for PSG has been the most disappointing thing. In the 2015-16 season, PSG reached the last eight, so since signing Neymar, the French champions have actually taken a step backwards in Europe.

Neymar did not play in their tie with Manchester United last season due to a broken metatarsal bone in his foot, and could only watch from the sidelines as Ole Gunnar Solskjaer’s men dumped them out of the competition against the odds.

On Tuesday, the Brazilian will return to the biggest stage against Real Madrid – one of his potential suitors in the summer – for his first Champions League match in almost a year.

PSG have been faring fine in his absence and have already qualified for the knockout rounds having won all four of their group-stage matches. 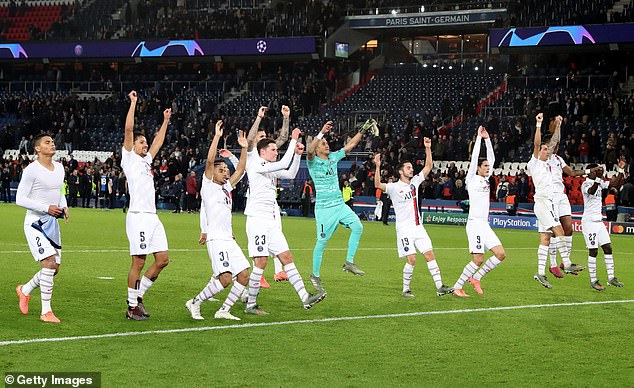 Whatever he feels towards the club, and how ever bad the situation is, Neymar will undoubtedly still want to put the Champions League frustrations of the past few years behind him by mounting a serious challenge this season.

There will also be a feeling that he has something to prove given PSG have managed so well without him.

Not only is Tuesday a huge opportunity for him to lay down a statement – but it could also be seen as an audition for either Real or Barcelona, the latter of which are likely to pay close attention to this game.

Barcelona sporting director Eric Abidal revealed that re-signing Neymar will ‘always be an option’ earlier this month, but refused to say concretely if they would try to sign him again next summer.

Shining at the Bernabeu against their arch rivals would do Neymar’s chances of securing his dream move back to the Catalan club no harm.

And it’d be another right step in repairing the damage at PSG. 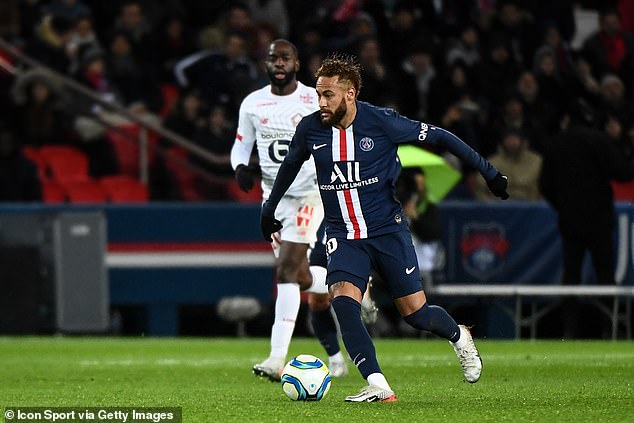