Richard Seymour, Dick Vermeil and Tony Boselli among 2022 Pro Football Hall of Fame Inductees as this year’s class are welcomed to the field ahead of Jaguars vs. Raiders

By Jake Nisse and Kate Mcgreavy For Dailymail.Com

Six players, one coach and one referee were introduced into the Pro Hall of Fame Thursday, ahead of their official induction this weekend.

Seymour, 42, is the youngest member of the class to be inducted. 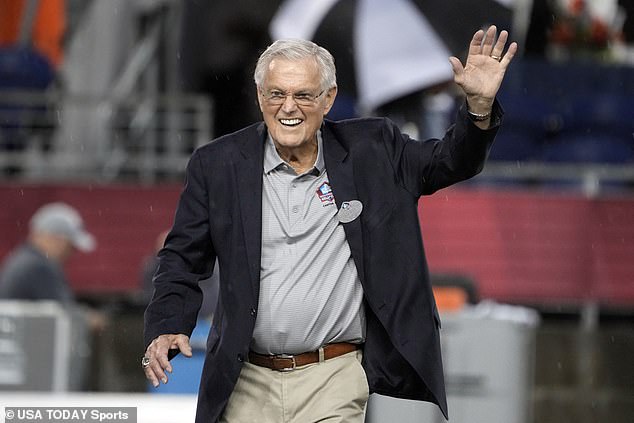 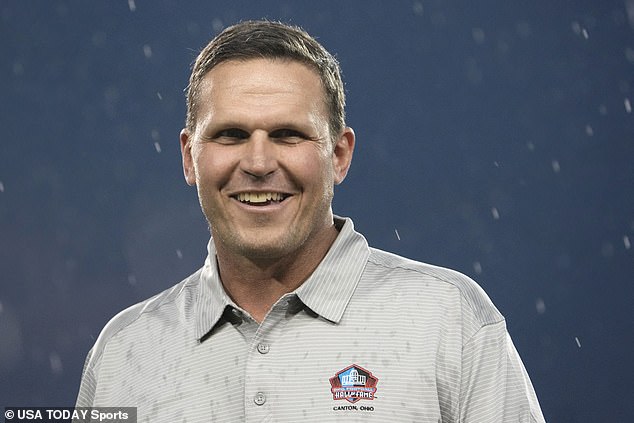 Dick Vermeil is the lone coach in this class, after serving as the head coach for the Eagles, Rams and Chiefs throughout a long career that also included success in the college game with UCLA.

He won Super Bowl XXXIV with the Rams.

Vermeil and the six players were joined by Art McNally, 97, who spent nine years on the field as an official before becoming the league’s Supervisor of Officials in 1968. 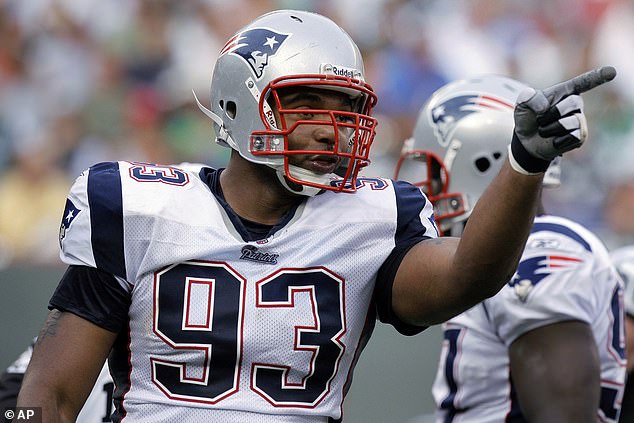 He held that role until 1991, remaining involved in the game until 2015 and becoming known as the ‘Father of Modern Officiating.’

McNally is the first on-field official to be inducted into the Hall.

The number of members enshrined in the Hall grows to 362 people and this year’s eight will officially be enshrined into the Pro Football Hall of Fame Saturday.

The Las Vegas Raiders and Jacksonville Jaguars played the Hall of Fame Game in Canton, OH on Thursday night.

The start of the much-anticipated game between the Jaguars and the Raiders was delayed due to severe weather in the area.

Fans were told to seek shelter when storms moved through the area ahead of the start of the NFL preseason opener at Tom Benson Hall of Fame Stadium. The game, originally scheduled to start at approximately 8pm, was delayed by 40 minutes.