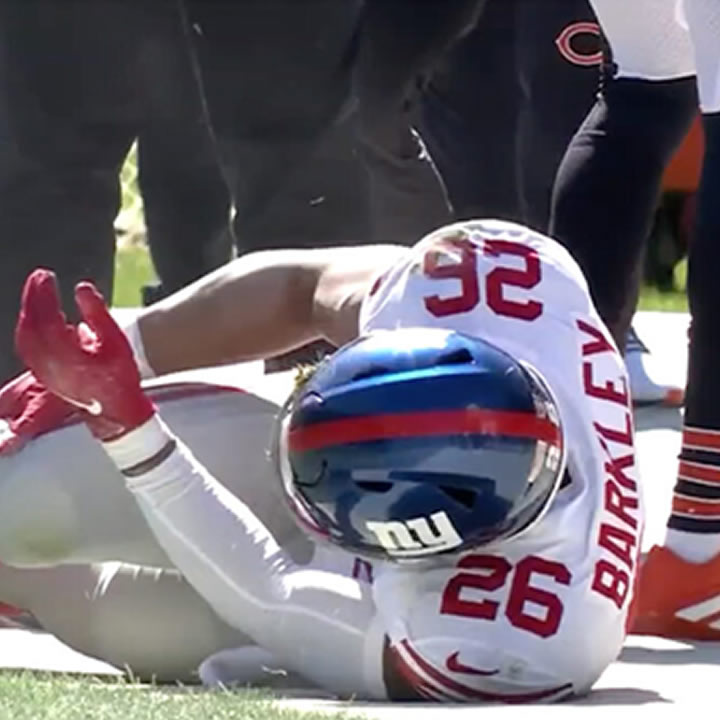 Following an incredible performance against the Jacksonville Jaguars in Monday’s 23-21 preseason victory, Jameis Winston is officially the successor to Drew Brees in NOLA.

Per ESPN’s Adam Schefter, Winston will be New Orleans’ Week 1 starter for their home game against the Green Bay Packers (Sept. 12 at 4:25 PM EST), beating out gadget player Taysom Hill.

Winston completed nine of 10 passes for 123 yards and two touchdowns — both to Marquez Callaway — against the Jaguars.

The Saints signed the first overall pick in 2015 to a one-year pact the last offseason. Winston learned behind the now-retired Brees and offensive guru head coach Sean Payton in 2020, and now he gets the chance to start under a fresh one-year “prove-it” deal.

Winston led the NFL in passing yards during his final season with the Tampa Bay Buccaneers in 2019 (5,109). However, he also led the league with 30 interceptions, and the franchise wound up replacing him with Tom Brady.

It obviously worked out for the Bucs, as Brady led the franchise to a Super Bowl 55 championship. Winston won’t have to wait long for revenge, as the Saints will face his former team and NFC South rivals in Weeks 8 and 15.

For his career, Winston holds a 28-42 record and a completion percentage of 61.4 with 19,812 passing yards and 121 touchdowns against 88 interceptions.

The Saints are aiming to win their fifth consecutive division title. None of their NFC South rivals have ever won it four times in a row, a mark New Orleans reached last year.

The 2018 Offensive Rookie of the Year suffered a torn ACL in last season’s Week 2 game against the Chicago Bears and has not played all preseason. Judge also didn’t have an update on Barkley’s status for the team’s Week 1 home game against the Denver Broncos (Sept. 12 at 4:25 PM EST).

The Giants plan to play several starters on Sunday.

Elliott previously had a base salary of $9.6 million for this season. However, Dallas converted $8.6 million of that money “into a signing bonus”, per Yates, who noted that the move opened up $6.88 million in cap space.

In 2019, Elliott signed a massive six-year extension worth $90 million. The two-time rushing champion, still just 26 years of age, is coming off the worst season of his career.

Elliott rushed for 979 yards and six touchdowns — averaging career-lows in yards per game (65.3) and yards per carry (4.0). He also fumbled a career-high six times, and backup running back Tony Pollard often outplayed Elliott in what turned out to be a lost season for Big D.

“They jumped through some hoops to get under the cap this year,” Rodgers told reports, per Michael David Smith of ProFootballTalk. “Obviously, the cap is expected to go back up next year but you never know. So we’re just going to enjoy this season. It’s TitleTown. It’s championship or disappointment.”

The Packers are coming off a heartbreaking loss in the NFC Championship Game to the Tampa Bay Buccaneers at Lambeau Field. This game was one year after they were blown out by the 49ers in the conference title game.

The 37-year-old returns to the Green Bay Packers in what could be his final year with the only NFL franchise he has ever known. Rodgers reportedly sought a trade earlier in the offseason, but the fences have been mended at least for now.

Only time will tell if this is it for Rodgers in Green Bay. But for now, the goal is on bringing the Lombardi Trophy back to Green Bay.

NFL betting sites list the Packers as one of the main favorites to win Super Bowl 56. Only the Kansas City Chiefs, Buccaneers, and Buffalo Bills have greater odds than Rodgers and company.