He’s fronting one of the most popular dating shows on Australian television.

But being The Bachelor’s leading man isn’t all it’s cracked up to be for Nick ‘The Honey Badger’ Cummins.

A source told Daily Mail Australia earlier this week that the filming process wasn’t what he expected and that Nick assumed he would be the one calling the shots.

EXCLUSIVE: ‘It was harder than playing for the Wallabies’: Nick Cummins (pictured) was left ‘shell-shocked’ by The Bachelor and ‘didn’t know what he had signed up for’, a source claimed

‘It seemed like he was shell-shocked after the whole saga,’ an insider claimed. ‘It was like he didn’t know what he had signed up for.’

The source added that Nick appeared to have overestimated how much of a role he would play in creating the show.

Apparently, he assumed most of the decisions would be made by him and not by producers. 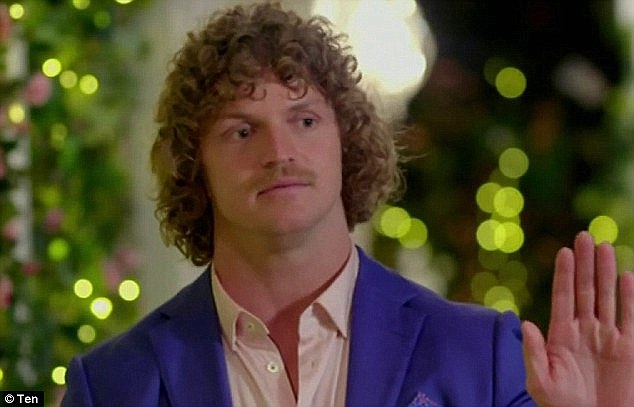 ‘I think he thought he would have more control’: According to an insider, Nick overestimated the creative control he would have over the production

‘I think he thought he would have more control throughout the whole process,’ said the insider.

‘By the end of filming, he was telling friends, “It was harder being The Bachelor than playing for the Wallabies”.’

As this year’s season played out, Nick has been criticised for numerous awkward dates – including with Vanessa Sunshine, Emily Dibden and Dasha Gaivoronski – where it seemed as though he didn’t want to be there.

And according to the source, this may have been the case.

‘He was saying that he’d be enjoying a chat with one girl and just as he was enjoying the conversation and starting to get to know them, [the producers] would throw someone else in to approach him that he may not necessarily have gelled with,’ the insider said. 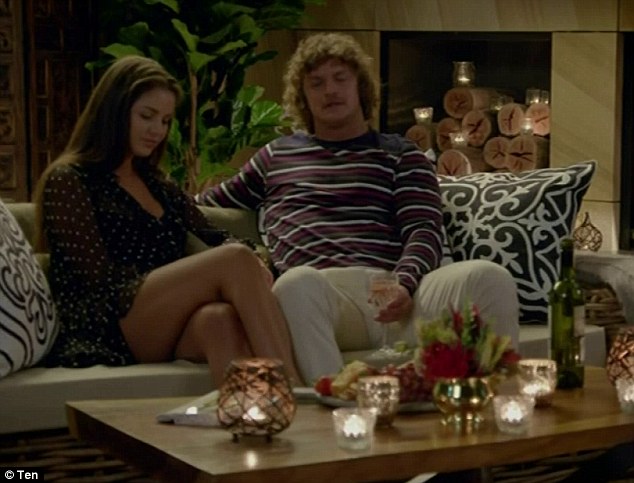 No more chemistry? Several viewers observed that Nick has been on several dates so far this season in which the women have been left with little to say. Pictured: Nick and Dasha 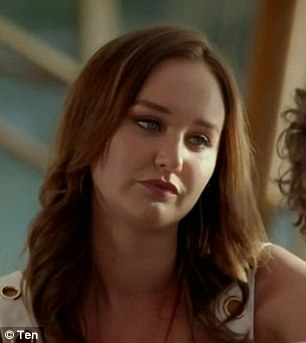 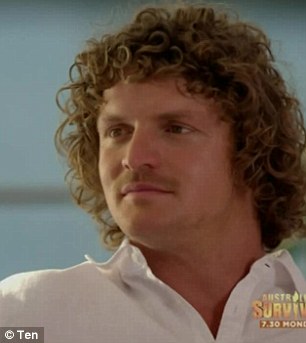 Awkward: The source also hinted that Nick was corned into spending time with women that he didn’t necessarily want to date Pictured: Nick and Emily

Apparently, the former rugby union star has also found it difficult to keep his cards close to his chest regarding the show’s outcome.

‘Even after filming, he seemed concerned about what he could and couldn’t say,’ the source continued.

‘He was always checking with people around him – even if it wasn’t a situation where cameras were around.’ 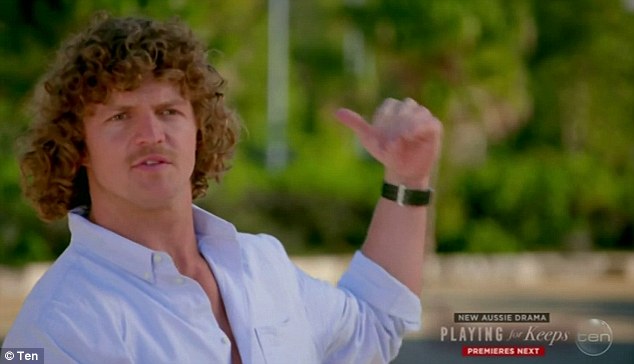