The heartbroken family of a vibrant eight-year-old boy who died in a freak drowning accident while swimming at a Dominican Republic resort pool is suing Nickelodeon, TMZ reported.

Travis Jackson ‘TJ’ Northey was vacationing with his mother and stepfather at the Nickelodeon Hotels & Resorts Punta Cana in late May when the nightmare incident happened.

What started out as a fun day in the sun quickly turned tragic when the child’s head got stuck between the legs of a Dora the Explorer statue inside the pool, which ultimately led to his drowning.

It seems a lifeguard monitoring the pool at the time did not see the child struggling for his life, according to the Andalusia Star-News.

Before long, his stepfather realized what happened and quickly informed the lifeguard, when both rushed over in attempts to revive him. Their efforts, however, were unsuccessful. 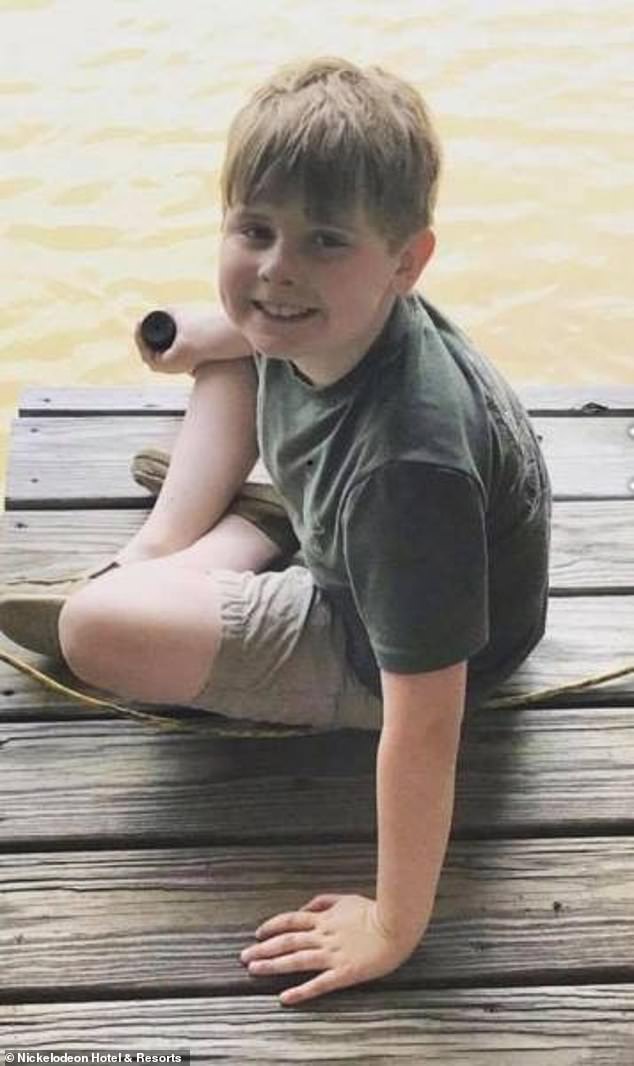 Loved ones to the adventurous little boy said he could swim like a fish, according to his grandfather, as the family blames Nickelodeon for the resort’s poor safety measures.

DailyMail.com has reached out to the resort for comment on the matter. An email was not immediately returned Monday night.

Kenneth Northey told the outlet: ‘We had pool, the Wickers had a pool, he went to water parks, he would ride on a tube behind a boat and you weren’t worried about him on the water…. that’s another thing that made this hard to take.’

TJ’s grandfather also said the boy ‘had a big smile, loved to do things, and had a big imagination.’

He added: ‘He was real smart. He was one of the top readers in his class, and was just out of the second grade. He had an imagination like you would not believe.’ 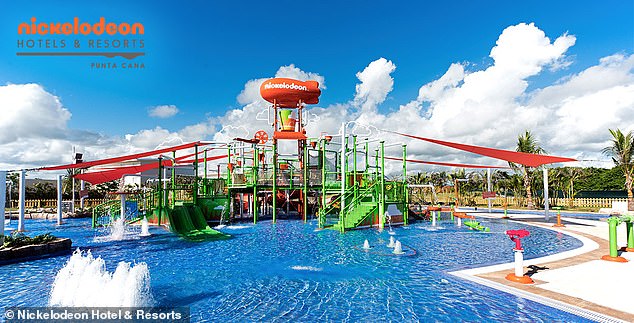 A lifeguard monitoring the pool at the time did not see the child struggling for his life. Attempts to revive him were not successful. The resort pool is pictured above

One of TJ’s school teacher’s at Elba Elementary School in Andalusia, Alabama remembered his infectious personality.

‘TJ was such a special boy. He made you smile bigger, laugh harder, dance a little more and he made it OK to be silly. My heart is broken,’ Stephanie Brunson told the Andalusia Star-News.

‘He would run up to me first thing and tell me what had happened in class between breakfast and PE.’

Brunson said TJ ‘made silly cool’ and would ‘talk and visit with everyone’ around him at school.

The child, whose parents are separated, is the son of Leigh and Mark Wicker and Travis and Hayley Northey.

‘The new families welcomed him in… everybody loved him,’ his grandfather added.

TJ’s body was transported to the United States a week after his drowning death. His funeral services were held in June at the Elba High School Auditorium. 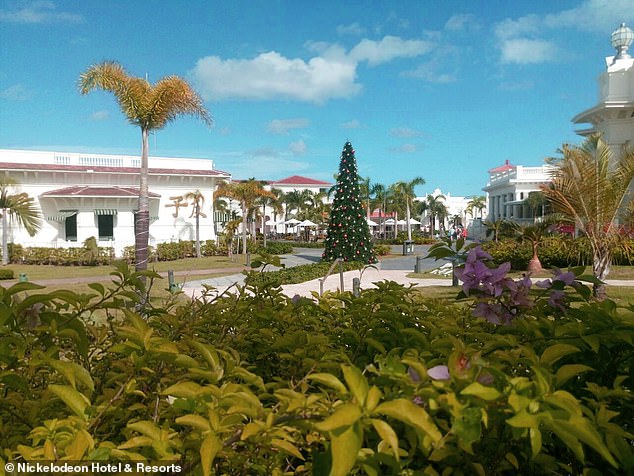 Loved ones to the little boy said he could swim like a fish, according to his grandfather, as the family blames Nickelodeon for the resort’s poor safety measures. The resort is pictured above