She’s currently on tour Down Under.

And despite being one of the most talented celebrity chefs in the world, Nigella Lawson, 58, has revealed one of her biggest pet peeves is food snobbery.

The At My Table author told The Daily Telegraph on Tuesday that too often food is used by some as a ‘status symbol’ to put others down.

‘I hate food snobbery, it almost makes me want to just eat plastic bread and plastic cheese when people start being so purist and looking down at people,’ she said.

‘Food is used too often as a status symbol. It’s the idea that people feel, ‘I’m better than you because I do this thing to my food and you don’t.”

The Domestic Goddess also said that while she is a fan of using social media as a means to connect with others through food, sometimes photos can be misleading. 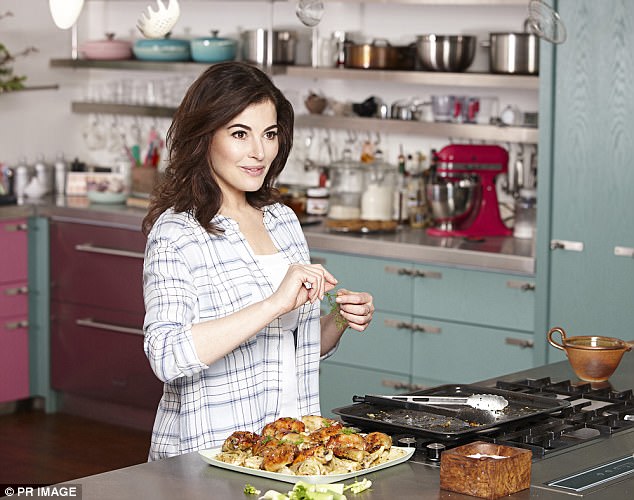 Humble: ‘Food is used too often as a status symbol. It’s the idea that people feel, ‘I’m better than you because I do this thing to my food and you don’t,’ she said

‘There are certain things that do well on Instagram which probably look better than they taste and certain things take a back seat because they don’t photograph so well,’ she explained.

In 2015, Nigella faced backlash following the debut of her BBC2 show Simply Nigella with some critics blasting her simple recipes.

‘New Nigella Lawson cookery show feels beyond parody. So far she’s mashed up an Avocado and looked at some holiday photos #nigella,’ one viewer tweeted. 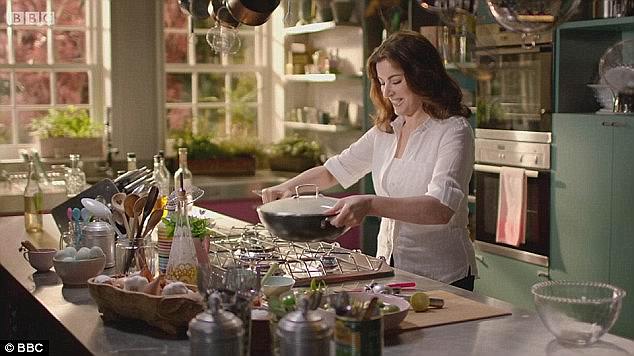 Backlash: In 2015, Nigella faced backlash following the debut of her BBC2 show Simply Nigella with some critics blasting her simple recipes 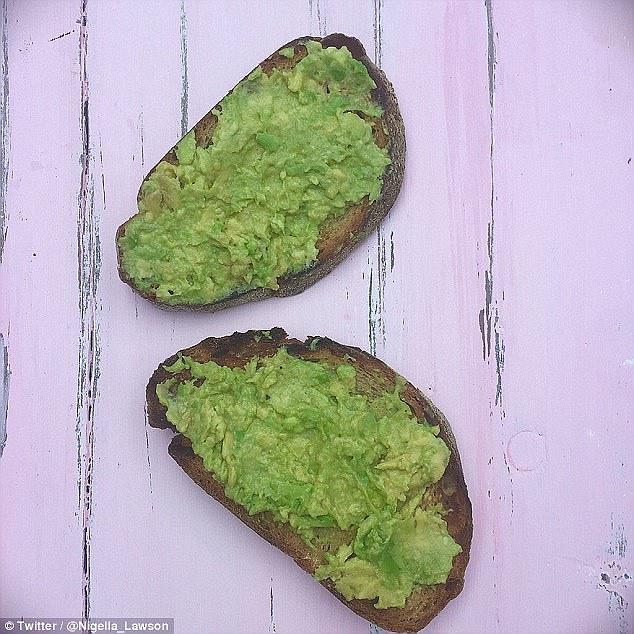 Too easy: Nigella’s avocado toast was mocked by unimpressed viewers

A joke? One Twitter user said he struggled to take the show seriously

Seriously? Another viewer expressed shock at the basic recipe

Nigella proved she doesn’t deprive herself of sugary treats after she was snapped tucking into gelato in a photo shared to Instagram.

The mother-of-two, who once dropped from a size 16 to 12, showed off her slimmed down frame in head-to-toe black while clutching an ice-cream cone at Piccolina Gelateria in Melbourne. 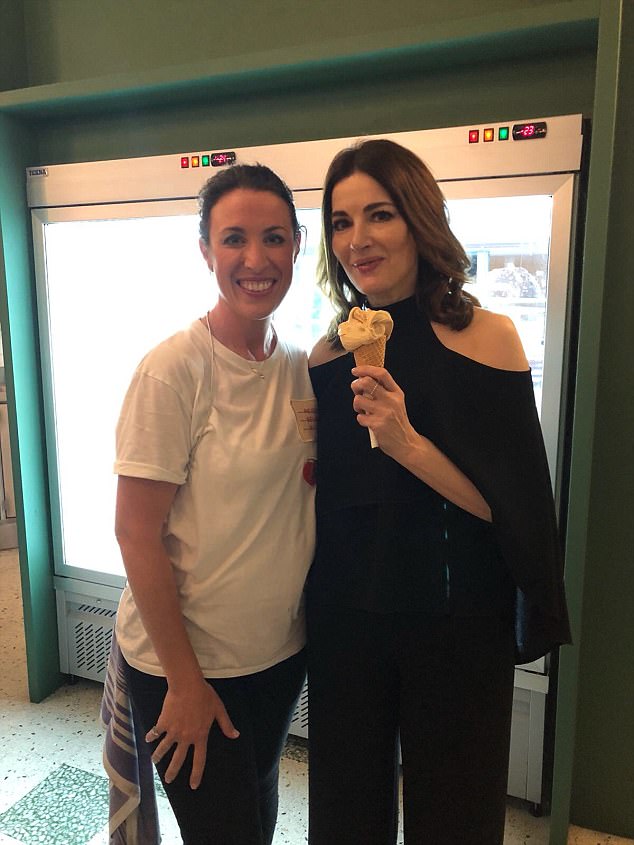 Sweet tooth: It comes after the British star was snapped treating herself to ice cream in Melbourne

The At My Table author beamed as she posed alongside the owner of the Collingwood dessert spot.

‘She was lovely. Waited in line like every other customer and I couldn’t believe who it was when I saw her,’ business owner Sandra told Daily Mail Australia.

‘She was so humble and down to earth when I met her. She tried the pistachio and salted caramel and really enjoyed it.’

The store thanked Nigella for the visit in the caption: ‘What an amazing surprise! Thank you for stopping past.’

In 2015, the MasterChef Australia star credited yoga and portion control for her weight loss after dropping two dress sizes.

‘I have never been on a diet to try to lose weight. I feel like I haven’t lost weight, but I’m possibly in better shape,’ she told Good Housekeeping.

Trim physique: In 2015, the MasterChef Australia star credited yoga and portion control for her weight loss after dropping two dress sizes. The star is pictured (L) at BBC Radio 2 on September 22, 2017 in London and (R) in 2010

‘As you get on in life, you value feeling well as opposed to looking well. Yoga certainly makes you feel great, and you want to carry on feeling great.’

Before adding: ‘No one should be put on this earth to go on a diet! No one should eat themselves ill either.’

Earlier this week, Nigella revealed on Tuesday that Australia has been the inspiration for some new fare she’s whipped up recently. 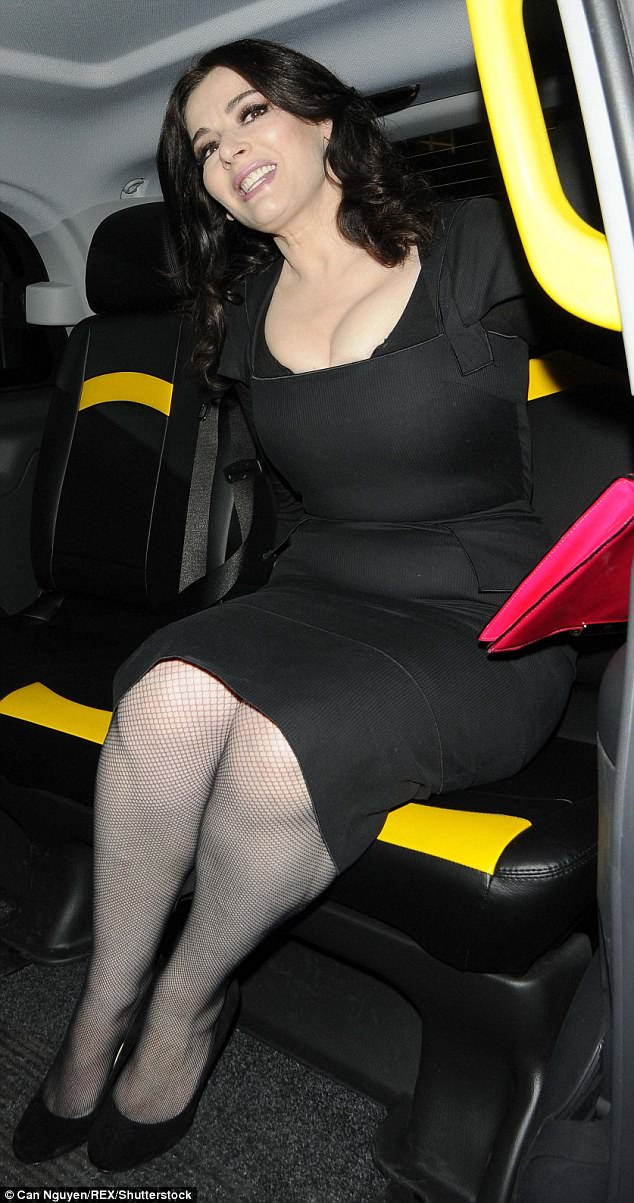 Six years ago: Nigella is pictured at a book launch party in London on 28 Mar 2012

Speaking to The Project, the star explained her new book, At My Table, features two recipes that surprisingly found their origins in Australia.

‘One was chips which are just mind-blowingly good,’ she said, referencing an Aussie favourite.

‘I am not going to make chips at home. I do something, I roast them in the oven, with or Garnaut and adding the crumbled fetta at the end, I feel like an easy home version of it.’

Nigella also added that she was impressed by one particular MasterChef contestant’s family dessert recipe. 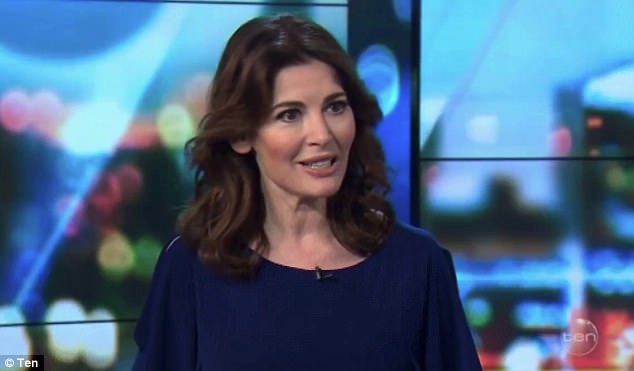 Down Under delights! Speaking to The Project on Tuesday, Nigella revealed the two  recipes from her new book that weresurprisingly inspired by Australia

‘When I was on Masterchef last time, there was somebody called Chloe who made the most incredible Blondies,’ Nigella divulged. 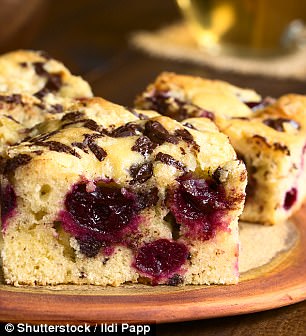 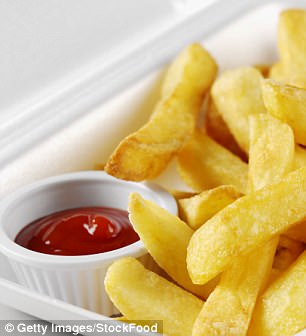 Blondies and hot chips: Nigella said variations of these two favourites appear in her new book At My Table, after being inspired in Australia 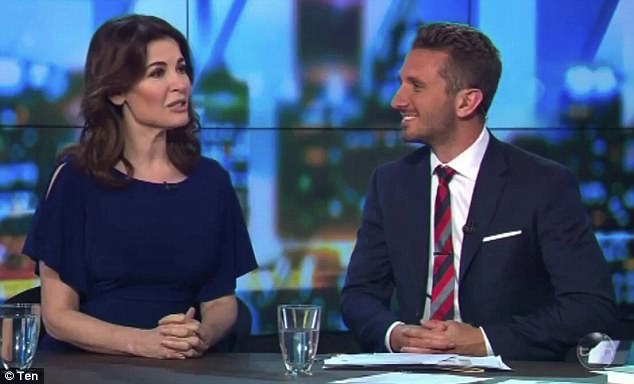 ‘I said to her, ‘I want the recipe please” Nigella credited a former MasterChef Australia contestant as making the ‘most incredible Blondies’

‘It’s a very kind program and it’s positive and helps people in the right way,’ the 57-year-old told The Daily Telegraph.

‘It’s not at all about making people feel bad about themselves.’ 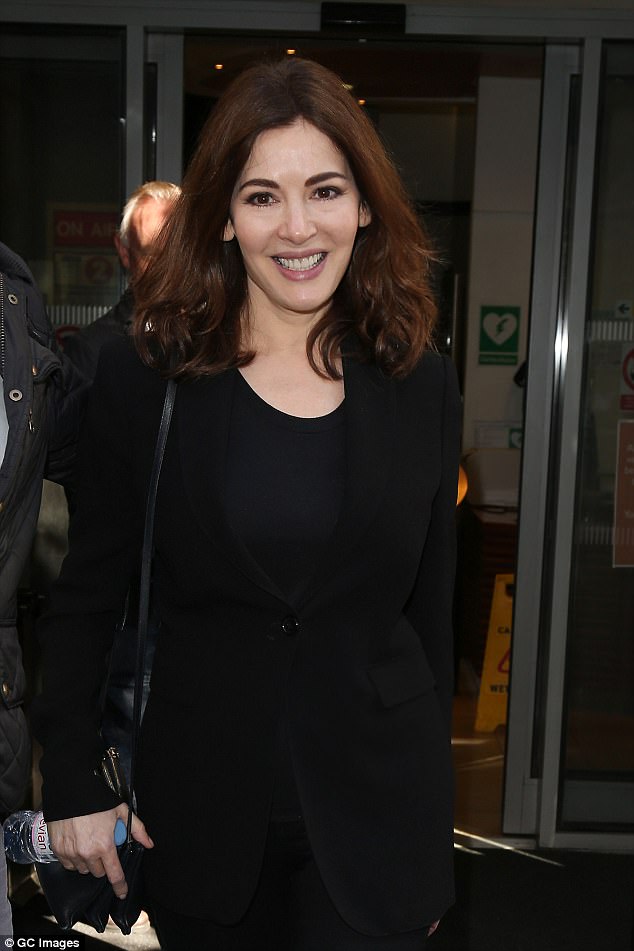 ‘It’s a very kind program and it’s positive and helps people in the right way,’ Nigella has previously praised MasterChef Australia for its tone

Recently, the stunning brunette admitted she doesn’t consider herself skilled in the kitchen.

Despite having eight television shows on the topic, she told Stellar: ‘I don’t cook professionally and I don’t have any particular skills.’

Nigella added: ‘I write about food and I cook a lot but really, I only cook for people I know.

She defended her new book, At My Table, against critics who said it was ‘boring’ with its ‘simple’ recipes such as one for a ham and cheese toastie.

Appearing on a UK radio show, she said: ‘It’s not always about the recipe. I think it’s more of an enthusiasm. I didn’t even give particular amounts of what to use.

‘Sometimes it’s the middle of the night and I decide ‘I want to make a ham and cheese toastie!’

‘I love when people say they like cheddar and marmalade sandwiches. It’s not a recipe but it’s an idea. 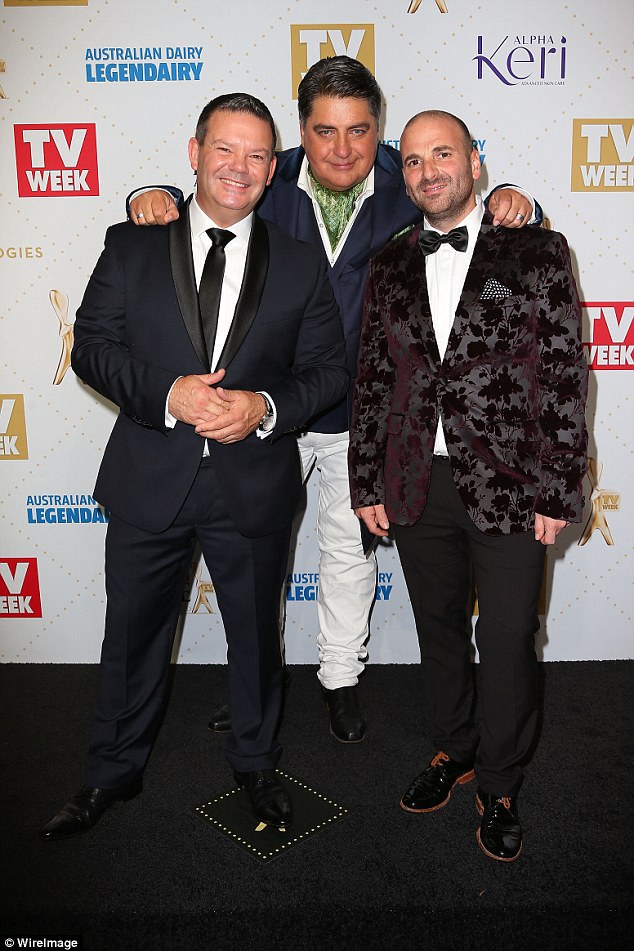 Part of the crew: Nigella will feature alongside MasterChef Australia’s Gary Mehigan, Matt Preston and George Calombaris (pictured from left)